Tamar Braxton just buried an eight-years long beef with former “Real Housewives of Atlanta” star Claudia Jordan, and it seems her longstanding beef with singer K. Michelle may be resurfacing.

Nearly one month ago, Tamar Braxton appeared on internet sensation T.S. Madison‘s “Queen’s Court” show where she was asked if she’d participate in a VERZUZ battle with her old arch nemesis, K. Michelle. She merely responded by ringing a bell.

To revisit, in 2012, Tamar Braxton reportedly alluded that she – like K. Michelle’s former “Love and Hip-Hop: Atlanta” castmate, Rasheeda – didn’t believe K. Michelle was abused by her ex-boyfriend, music producer Memphitz. Tamar and K. went back and forth on Twitter for years, with the Tamar even crying about being insulted about her appearance.

They later appeared to make up when they sang together on the 2015 BET Awards.

But K. Michelle allegedly took offense to Tamar Braxton’s “Queen’s Court” comment. Some fans speculate that she’s referring to Tamar when she accused someone of having an affair with producer Jermaine Dupri‘s father, music executive Michael Mauldin. K. Michelle said:

“It’s best that I don’t pull it out…it’s best that I don’t pull out this mouth, ’cause when I start talkin’- like, you can’t go around talkin’ ’bout nobody when you was sleepin’ with a married man! You was sleepin’ with Jermaine Dupri daddy! How you sleep with Jermaine Dupri daddy and get yo’ a** beat by Jermaine Dupri momma in a elevator?…but you wanna talk about me? I don’t f*ck with married men! Hmm. But you so holy…rice and beans and cabbage. Hmm, hmm, hmm. Tellin’ the truth. I ain’t never lied. Got drug up off that elevator. Whoop! Whoop! You know who you are! Whoop! Next!”

Why is Michael Mauldin such a hot-topic when it comes to the ladies? This isn’t his first time being accused of having relations with a singer. Tamika Scott‘s allegation that Xscape bandmate Kandi Burruss allegedly slept with Michael kept that group disbanded for nearly two decades.

Yikes! Do you think K. Michelle talking about Tamar Braxton? Let us know in the comments! 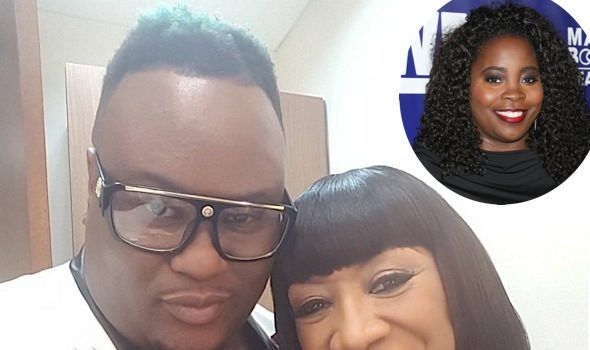 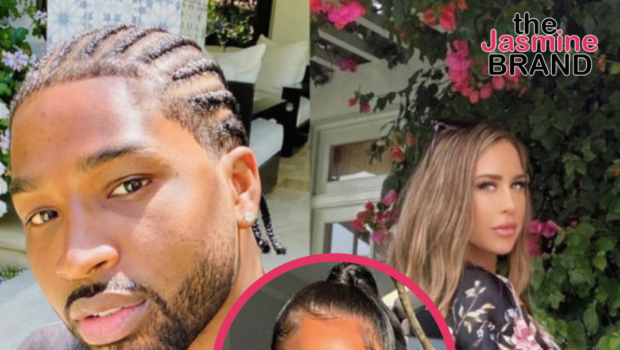