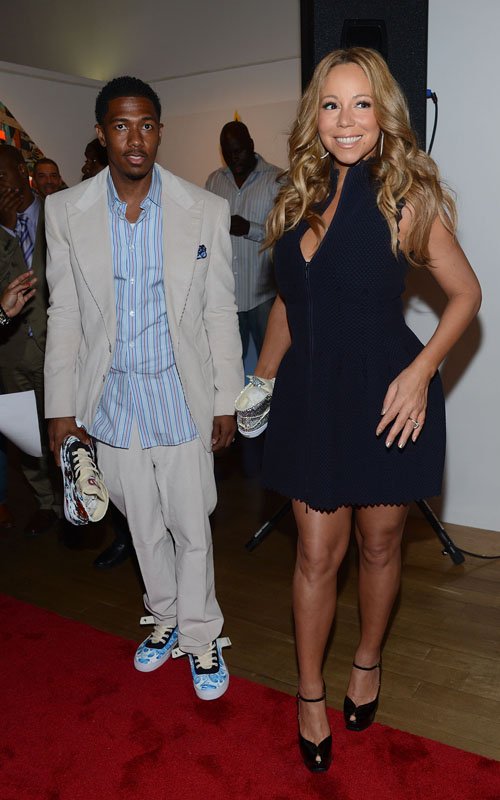 Not so good news for one of our favorite Hollywood couples.

For the past few months, there have been endless reports that Mariah Carey and Nick Cannon are headed toward divorce. At this point, there have been no confirmed reports, but the future seems to be looking a tad bit glim for the couple of 6 years. 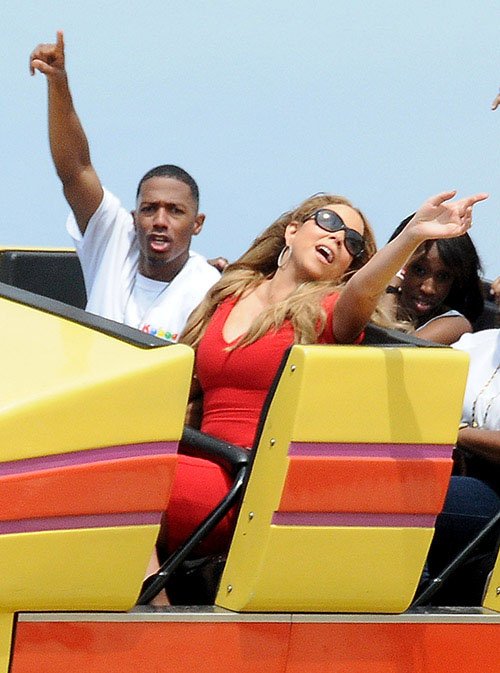 Reportedly, they separated in May and have been living in separate homes. According to TMZ, the final incident that signaled the end, were some public comments that Nick made.

Their sources say Nick’s appearance on Big Boy’s radio show in March was the beginning of the end. Nick played Big Boy’s game — name the 5 celebs you’ve slept with. Nick named 5, but sources say the one that made Mariah extremely 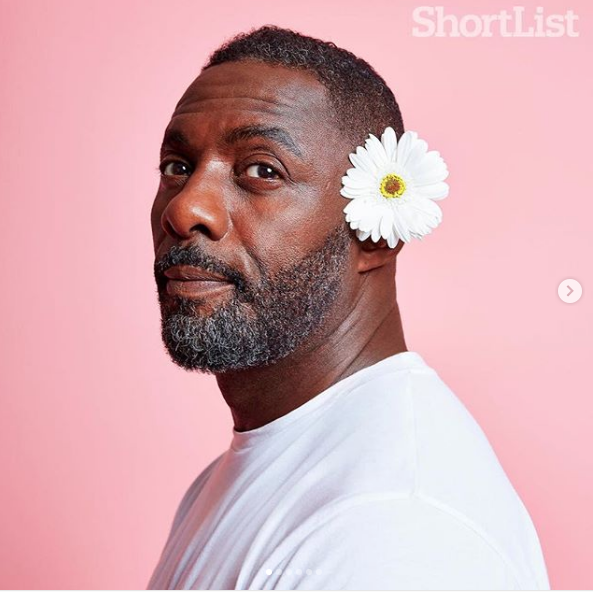 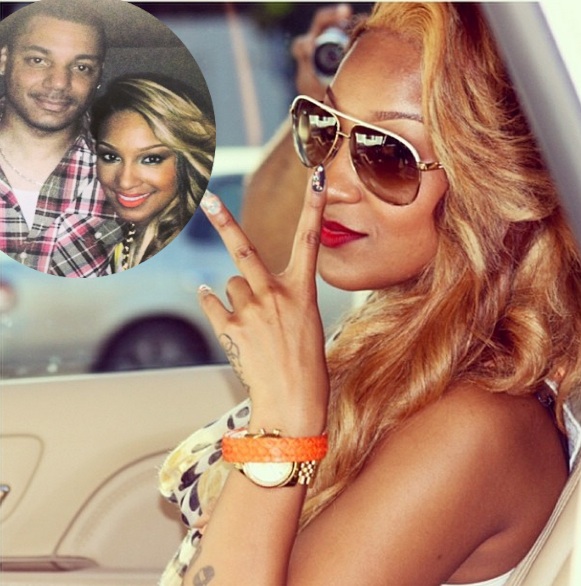 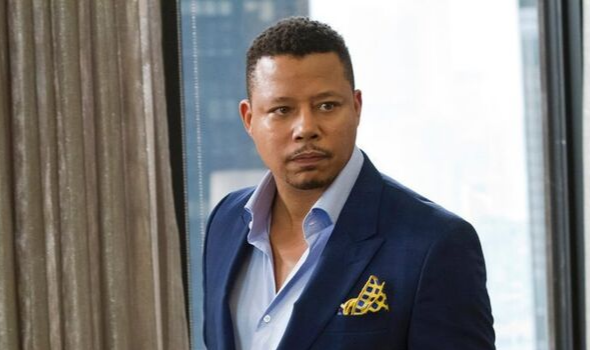