According to Forbes, Island Express Helicopter Company was one of many businesses that received federal aid amid the coronavirus pandemic. The company received the money on May 1, but the funding wasn’t revealed until weeks later.

According to the CARES Act,

Vanessa Bryant reacted to the company receiving federal aid through a post on her Instagram page. She kept the caption simple with several broken heart Emojis. She also disabled comments on the post. 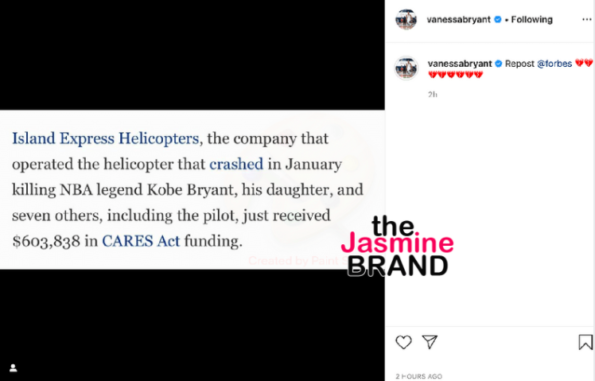 Recently, Vanessa Bryant urged Congress to pass a helicopter safety bill which would be named after Kobe Bryant and the daughter they shared, Gianna, who also passed away in the fateful helicopter crash on Jan. 26. The bill would require all helicopters built to carry more than six people to be equipped with a Terrain Awareness and Warning System, a flight data recorder and a cockpit voice recorder. 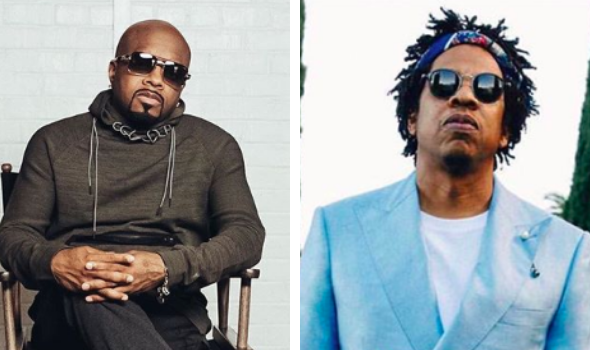 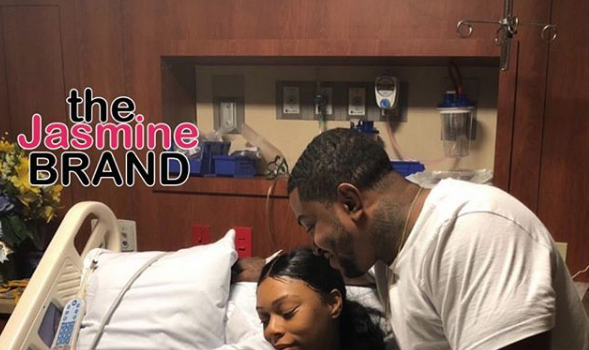