Ari Fletcher had a few words for a woman who appeared to call her boyfriend, rapper MoneyBagg Yo “Papi” while the two were out and about.

Ari Fletcher and MoneyBagg Yo were spotted walking into a venue when she turned around a questioned a woman who said something to the “Said Sum” rapper.

In a video captured by a bystander, Ari Fletcher appears to ask the woman,

The woman then said something to Ari Fletcher before she responds,

Ari and MoneyBagg Yo, real name Demario Dwayne White Jr. confirmed their relationship in January. He said during an interview,

Days before he hinted on Instagram that he had no plans of leaving Ari.

“Ian never leaving my Bih she a dime. Y would I switch out a dime for a penny?!” 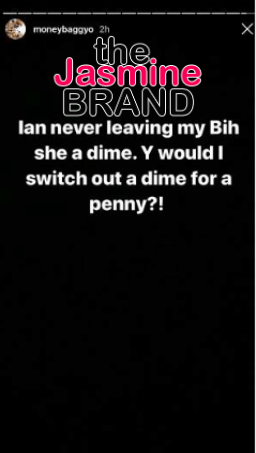 Some fans immediately thought he was taking shots at Ari’s ex-boyfriend, boxer Gervonta Davis. One fan even called on Gervonta Davis to chime in, which he did, tweeting that MoneyBagg Yo “can’t be” talking about him. 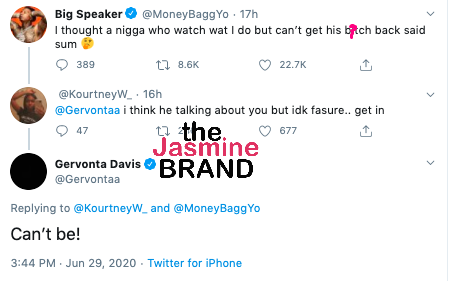 What are your thoughts on Ari Fletcher’s threat? Let us know in the comments. 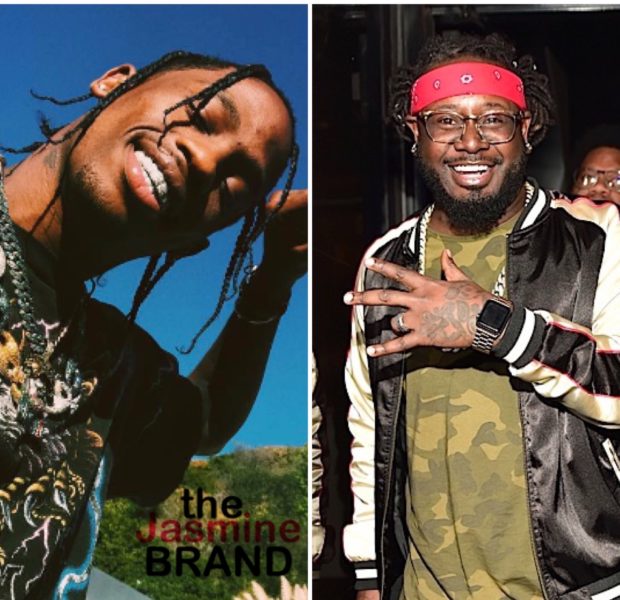 Diddy Reveals A Massive Monument Of Kim Porter At His Home, Warns Men: When You Find The One, Don’t Play Around [VIDEO] 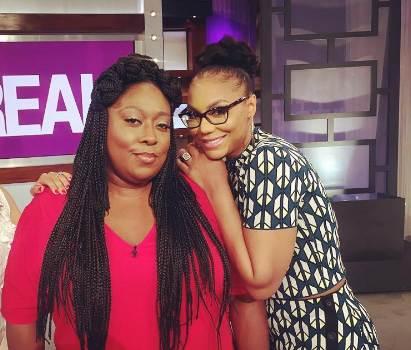 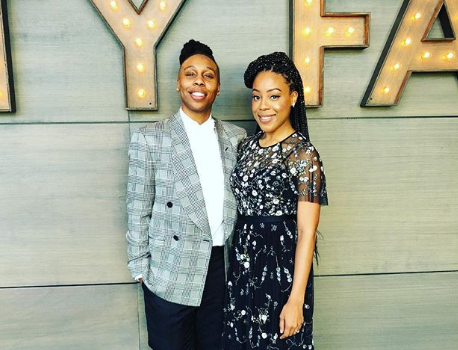