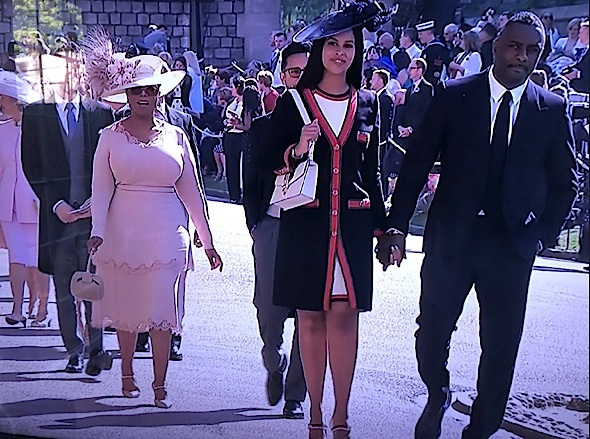 Meghan Markle recently filed a lawsuit against news outlet The Daily Mail and the revenue figures were revealed, along with others indicating that taxpayers in the United Kingdom were reportedly responsible for much of the security costs for the historic wedding event. The lawsuit against the publication stems from various claims including the misuse of private information, such as portions of a handwritten letter that Meghan Markle wrote to her father that was printed in the publication.

Unfortunately, Meghan’s husband Prince Harry can relate to issues with the media as his mother, Princess Diana, was tragically killed in a 1997 car crash where she was trying to escape paparazzi in Paris. Recently, Prince Harry boldly spoke out and defended his wife in response to their issues with the British media. In a lengthy statement, he said, in part, that his wife has been subjected to ridicule and “continual misrepresentations” and legal action would be sought for justice in the matter.
Meghan‘s lawyers also have reportedly claimed that the wedding was not financed by the public. Instead, Prince Harry‘s father Prince Charles, the Prince of Wales, paid for the event. This was noted as the legal team wanted to clarify that

“any public costs incurred for the wedding were solely for security and crowd control to protect members of the public as deemed necessary by Thames Valley Police and the Metropolitan police.”

However, The Daily Mail claims that according to Brand Finance, a consulting firm, the United Kingdom’s tourism earnings only totaled $374 million and would not include after-the-fact determinants such as retail earnings.
What do you think about the latest revelations in Meghan Markle’s lawsuit? Sound off in the comments!
Tags: celebrity lawsuits, Meghan Markle, prince harry, recommend, Royal Wedding, royals, suits
Tweet Like Plus Pin It Share 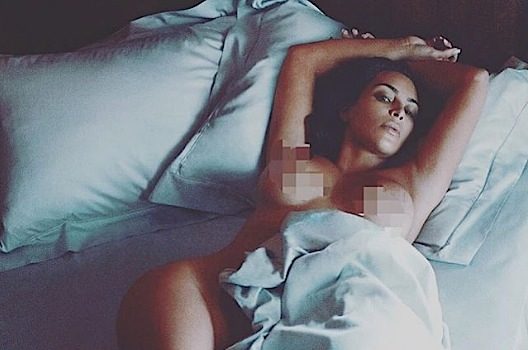 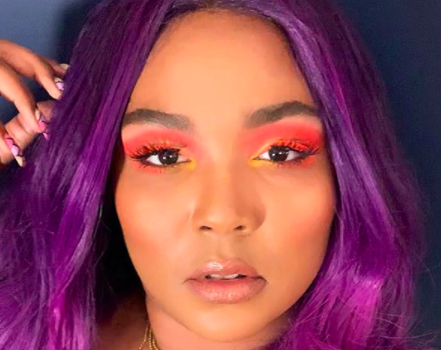