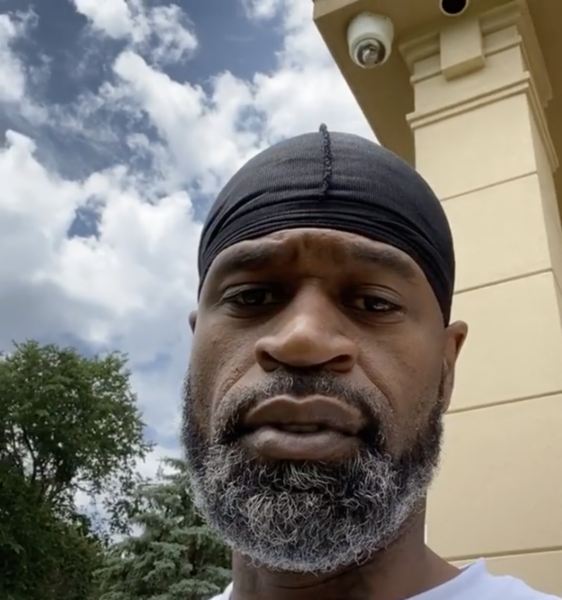 Stephen Jackson, a close family friend to George Floyd, has a message for the coaches and players of the NBA, who haven’t been vocal during the Black Lives Matter movement.

The former NBA player and host of the podcast “All The Smoke” has been relentlessly speaking out about the viral death of his friend George Floyd.  In a series of posts on his Instagram, he spoke out about athletes and coaches not speaking out about #BlackLivesMatter “if they pockets straight.” He wrote the caption,

“U starting to see who really wants “True Liberation” for blacks. Most don’t care about the hood or others if they pockets straight. I get it. #justiceforgeorgefloyd#justiceforbreonnataylor and so many more. Equality. Demanding it. Love for all who have love for all”

He said in a video that the world is getting comfortable with the NBA season returning and less people are speaking out about Breonna Taylor, and George Floyd’s death,

“Aye what up world, while everybody sitting back, getting comfortable, watching ESPN cause they got something to play now.  They got all this sh*t on TV now, talking about the season.  You don’t hear nobody saying Breonna Taylor, you don’t hear nobody saying George Floyd.  You don’t hear nobody saying nothin, just like I said it was gone happen. What I told ya’ll.  Black Lives Matter on the court. See man ya’ll gotta understand this. It’s people that’s fighting with us, that’s standing with us. That understand this moment. But we ain’t seen no owners, none of these owners came out and said nothin.   All they gone do is do some PSA’s and put Black Lives Matter on the court. What is that doing?  If I gotta do this by my self, Imma keep fighting.”

U starting to see who really wants “True Liberation” for blacks. Most don’t care about the hood or others if they pockets straight. I get it. #justiceforgeorgefloyd #justiceforbreonnataylor and so many more. Equality. Demanding it. Love for all who have love for all ???????????

He added that he doesn’t want to hear about status, because celebrities Jamie Foxx and Tamika D. Mallory have been on the front lines with him.

Y’all hate the truth. To each it’s own though. Carry on. #justiceforgeorgefloyd #justiceforbreonnataylor and so many more. Demanding Equality now. Call me krazy but I believe God put me here for reason. Love for all who have love for all ???????????

“And then again, I’m tired of hearing about the, the money this, and they need money this and they need money that …  I’m tired of all this, man they got sh*t to lose, they got families. So do I.  So do Jamie Foxx, he got more to lose then anybody. He stood right on the side of me because he understood this moment. He showed up with all his people.  Tamika Mallory she ain’t in the NBA, she ain’t never made no NBA contract, but what she doing? On the ground fighting for something bigger then her. Bigger than all of us. It’s a lot of people out there, that understand it’s bigger then us, so don’t come to me talking about what people gone lose.  Think about what people done lost already. Think about the people that never had a chance to win. Because came out and the odds was against them to win, they already losing.”

His last message was directed to all races that are seeking equality,

“And this my last message of the night for ya’ll. And this is for all races that want equality.  All races that want things equal.  The people that they need to talk to, to give them the plan, the give them the answers on how we can fix all this sh*t and get equality? And get things to … get the ball rolling in the right direction? They don’t want to talk to.  They know who got the answers.  It ain’t me.  But they know who got the answers.  And just like they invited me up there to talk to them, they can invite the right people.  Who have the answers.  Who have the plan to get the ball rolling and get equality.  But they don’t want to talk to them.  So don’t make it seem like we doing all this marching and sh*t for nothing. Nah, we doing it for a reason to keep the attention it, and we know who they need to talk to to. They ain’t asking to talk to them though.”

Play dumb if y’all want to. #justiceforgeorgefloyd #justiceforbreonnataylor and so many more. #ivehadenough Love for all who have love for all ???????????

In the midst of racial tensions sparking across the nation, the National Basketball Association (NBA) has announced that the 2019-2020 season, which was paused due to the coronavirus pandemic, is expected to resume on July 30 in Orlando, Florida. Only 22 teams will be playing for the remainder of the season with some of the teams fighting for playoff spots.

Stephen Jackson, who played in the league from 1997-2014, is completely against the idea of the season restarting and even posted a video to his Instagram explaining why the season shouldn’t start,

?#StephenJackson who was close to #GeorgeFloyd says now is not the time to play basketball: It’s going to take all the attention off the task at hand & what we’re fighting for. None of these white owners have spoken up-none of them are taking a stand. Playing ain’t gon’ do nothing but make them money.?

What are your thoughts on Stephen Jackson calling out the NBA in his latest post? Let us know in the comments! 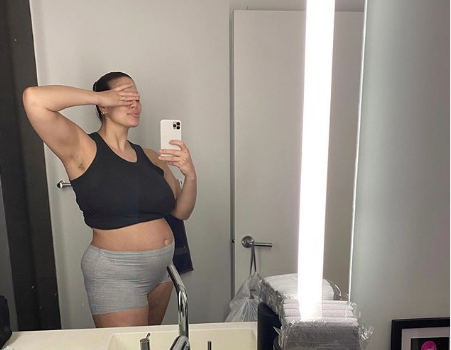 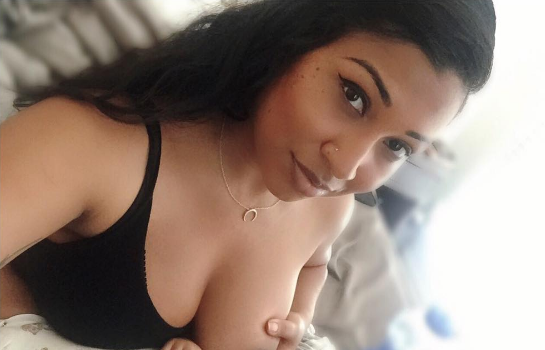