Kanye West: The Word Ambitious Is Below My Abilities + Talks Being ‘The Black Guy With The Red MAGA Hat’

Kanye West is back doing his interview rounds and certainly hasn’t lost his confidence. The rapper spoke with WSJ in a candid interview and dished on his fashion line, supporting Donald Trump and more.

While his Yeezy line is no stranger to taking over fashion weeks around the world, he said he’s not against selling “the perfect hoodie” (that would resemble Bible-days attire) in more everyday places.

The retail price of the hoodie will be roughly $60.

But don’t call him ambitious.

He continued and said he has multiple reasons to be proud of life, from his career to his wife, Kim Kardashian West.

“I got to live out every version of ego—rapper, I had my own [version of] Jordans, I’m married to Kim Kardashian West.”

And even though his support for President Donald Trumphas put him at risk of being canceled, he still has no problem backing the head of state. Interestingly enough, he said he’s not registered to vote.

“Everything is about putting people in their place. Classism, protectionism—not just racism. Classism is like living on a bookshelf. The more money you have, the higher you go. And you get to the top and look over and what do you see? Fear.”

He also opened up about his best friend Virgil Abloh being named the artistic director for Louis Vuitton’s men’s line, a job that Kanye West has always wanted.

He added that it was “devastating” when his own deal with Louis Vuitton fell through with no reason of why.

What are your thoughts on what Kanye West had to say? Tell us in the comments. 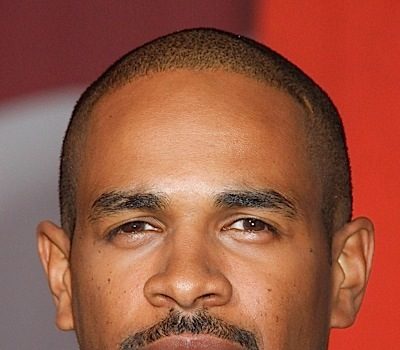 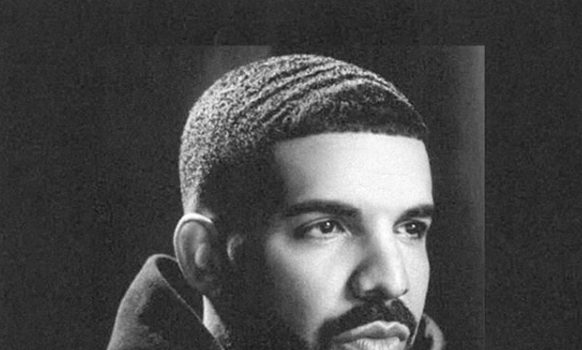