T.I. has revealed what he believes is the best reparations plans for African Americans. During an online video chat with fellow rapper, Fat Joe, T.I. shared his thoughts on reparations and said,

“You can’t do me wrong then tell me how you gon’ fix it.”

Acknowledging that 10% doesn’t sound like a lot of money, he goes on to explain that he’s thought long and hard about this, calling himself a “master solution strategist”. 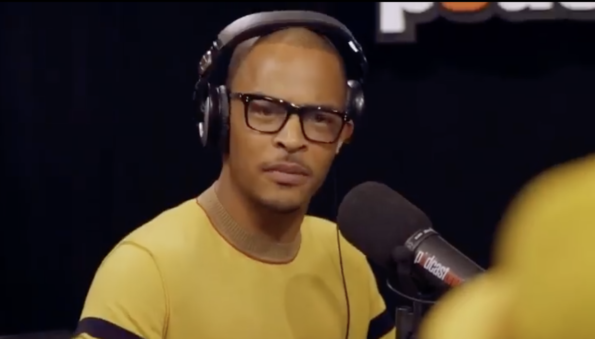 “All we got to do is stick together.”

T.I., seemingly had the plan figured out when he exclaimed,

“I’m trying to get every Black person in American a million dollars!  Every one of us.”

Fat Joe, who nodded in agreement chimed in saying,

T.I. wasn’t done.  He went on to include others in his plan.  He said,

“And Puerto Ricans and Dominicans too.  And Mexicans as well.”

The conversation continued as T.I. explained he has opened up conversations with businessman and billionaire, Robert Smith, requesting that he surround the rapper with the infrastructure and develop the strategy “to carry it from A to Z”.

He continued and stated that he called hip hop moguls, Puffy and Jay Z and claims they are also on board. 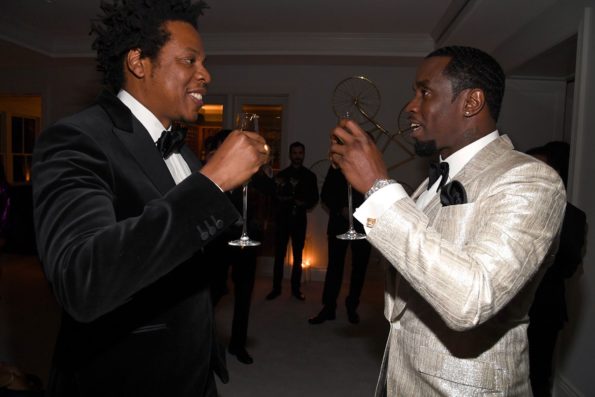 According to T.I., activists, Killer Mike and Tamika Mallory have also joined in on his plans of reparations. 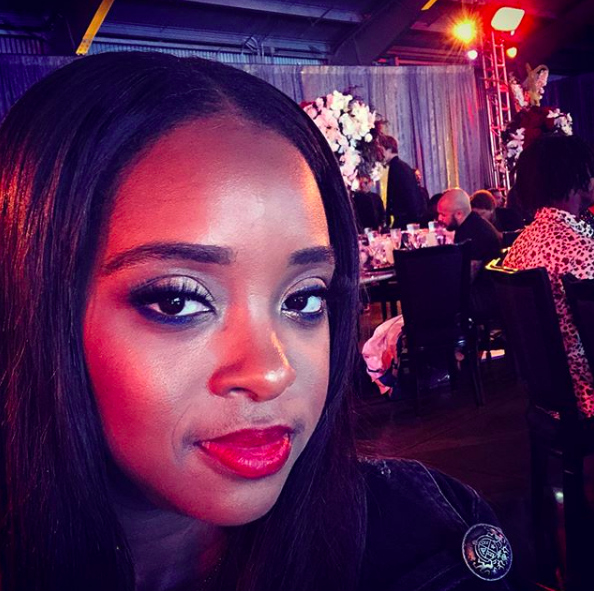 “I know, just because it’s my idea don’t mean that it’s my journey and my journey alone.”

“A phenomenal idea.  It’s a great idea and it’s realistic, and we deserve it.  I say it all the time.”

T.I. slightly cuts him off at his words, adding,

“We deserve it, but they’ll never give it to us if we just keep asking for it.  We got to create the leverage to go get it. And if Lloyd’s of London [Insurance Company] does not comply, then we going after they claims.”

Reportedly, the London-based insurance company, appropriately named, Lloyd’s of London, represents large organizations and companies including those in media and sports, including NFL, NBA, MLB and NHL, according to T.I.

The self-proclaimed “King of the South” concludes,

“If we show up the same way we show up for George Floyd, for Breonna Taylor, if we show up and put them kinda numbers in they face, they ain’t got no choice man.”

Do you agree with T.I.’s plan for reparations?  Let us know your thoughts below! 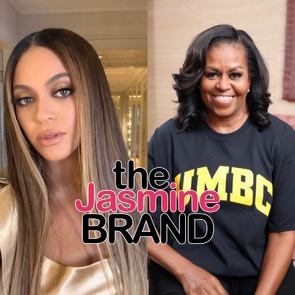 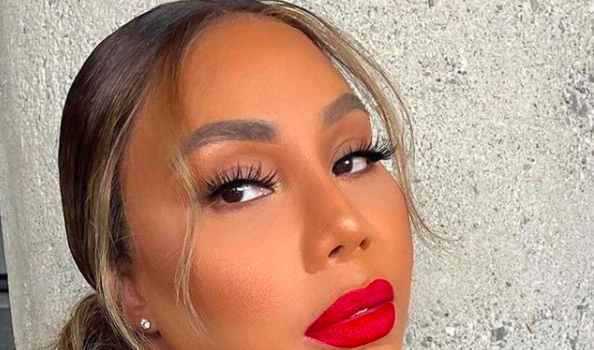 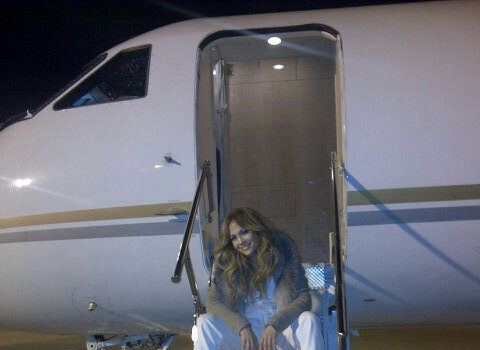