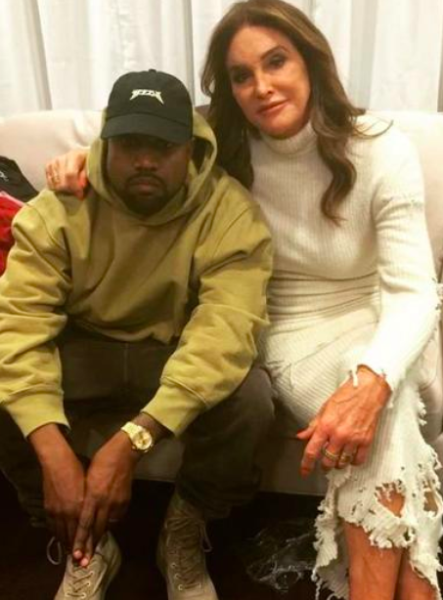 As Kanye West’s campaign for president moves forward Caitlyn Jenner said she wants to be his VP.

“We must now realize the promise of America by trusting God, unifying our vision and building our future. I am running for president of the United States ! #2020VISION”

”I texted him and said “can I be your [Vice President]”

Caitlyn Jenner may have some competition for that Vice President slot, however. Kanye West has previously shared his intentions on naming Wyoming-based ‘biblical life coach’ Michelle Tidball as his running mate.

Kanye West seems to be excited about his chance to be the next American President and shared a picture of his own face photoshopped onto Mount Rushmore. 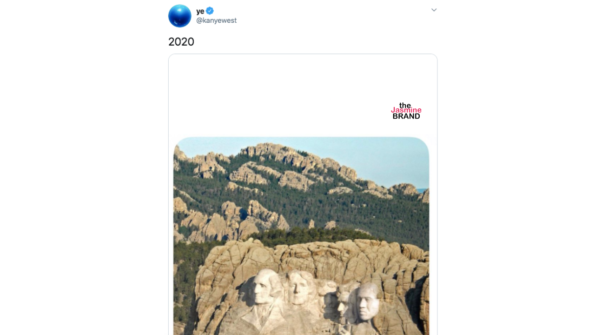 In addition to showing off his photoshopping skills, Kanye West has taken some serious steps to move his presidential campaign forward. The Yeezy owner has filed an official form with the Federal Election Commission. This declares that Kanye West’s 2020 committee will serve as the “’Principal Campaign Committee’ with Kanye West as its candidate.” The party will be reportedly listed as BDY, which according to West, stands for Birthday Party.

Following his FEC filing, the Oklahoma Board of Elections announced that Kanye West is on the ballot for the upcoming election. This is the first ballot that Kanye West has appeared on since he announced he was running for president on July 4th. 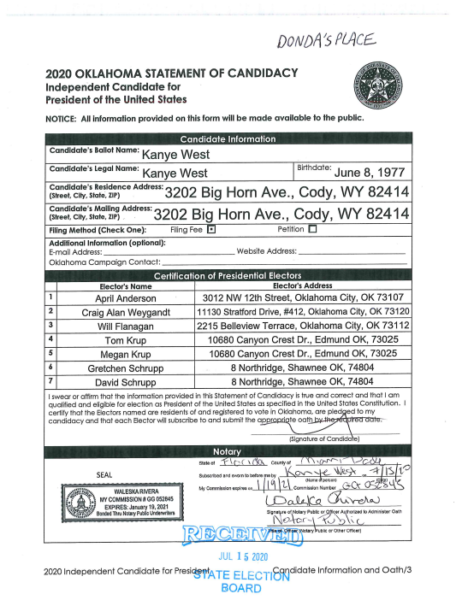 What are your thoughts on Caitlyn Jenner being Kanye West’s running mate? Let us know in the comments. 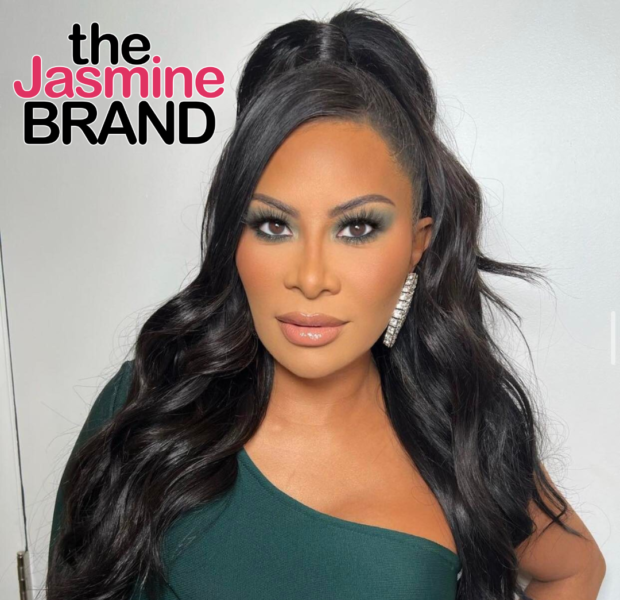 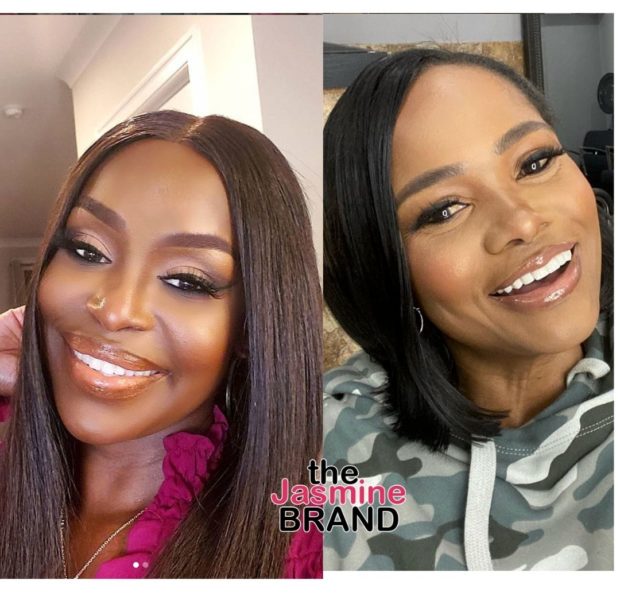 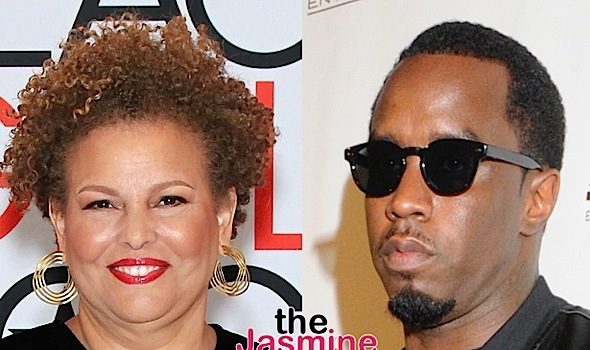 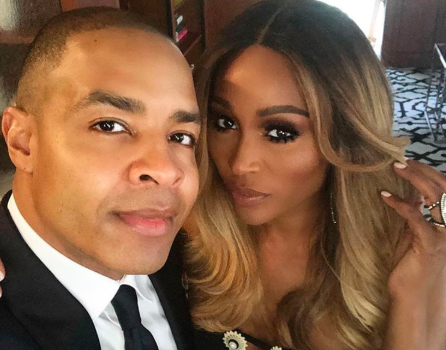 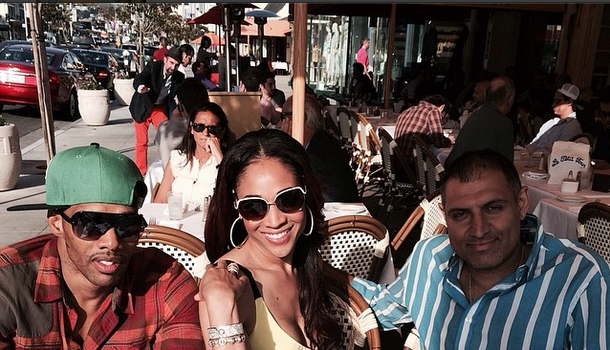