Beverly Johnson Shares Memories Of Racism In The 70s Fashion Scene, Says A Photographer Drained A Swimming Pool To Avoid Sharing It With Her

With her bombshell claims about disgraced comedian, Bill Cosby – legendary supermodel Beverly Johnson made considerable strides in the #MeToo movement.

Beverly Johnson is now sharing a few tough experiences in the fashion world in hopes of eradicating racism. Paving the way for brown beauties such as Naomi Campbell and Tyra Banks, Beverly Johnson became the first Black model on the cover of Vogue in 1974.

But the glamorous life came with heartbreaking brushes with racist photographers, make-up artists, and agents. She says,

“What you have to realize is that I was the only Black girl on every shoot. Once in the 1970s, we were at a five-star hotel. I got into the pool. And all of a sudden, the editor came out and made everybody get out. They drained the pool. Twenty years later, one of the models told me it was because of me. But I had blocked it out. In order to survive, I would make myself not react. Like Teflon.” 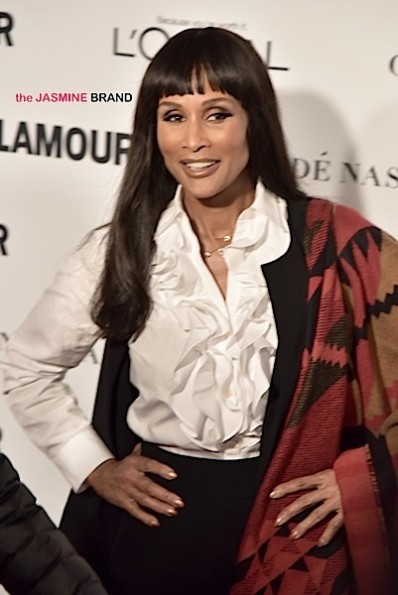 She recalled her first memory of being racially profiled as a child in her hometown of Buffalo, New York:

“The first time I ever experienced racism, I was 12 or 13. We were riding our bikes in a white neighborhood and all the kids started throwing pop bottles at us. I heard them call us the N-word. That was the first time I really heard it. It really chipped away a little piece of my heart, but it also made me more determined.”

Beverly Johnson hopes that her speaking up and the recent uprising of protests will influence change:

“Disruption is uncomfortable, but it means there’s an opening. A crack in the door. And it’s all about trying to make a better world for our kids and our grandkids. Change is possible, and I’m trying to make a difference in my own way. I feel I am standing on the shoulders of my ancestors. The #MeToo movement was Herculean — if we could only do that with race. Because that needle, it really moved.” 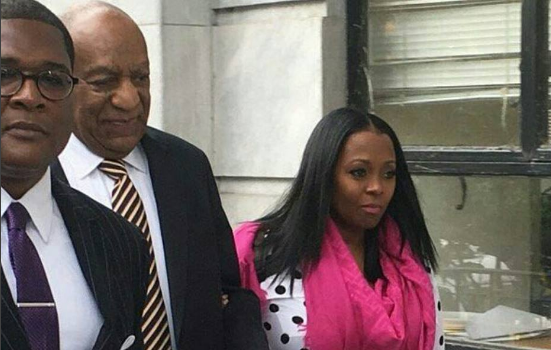