Actor Bill Cosby, 82, still owes his lawyers $2.75 million in legal fees, according to reports. Last year (2019), Bill Cosby was ordered by a judge to pay his lawyers, Quinn Emanuel Urquhart & Sullivan, after attempting to challenge the bill. Although the actor and his insurance, AIG, have paid over $4 million towards the bill, his debt is still overdue. Due to a 10% interest rate, Bill Cosby balance has now increased to $2.98 million.

Cosby is currently serving three to 10 years in prison for a 2018 sexual assault conviction and is being held at a suburban Philadelphia prison.

As previously reported, Cosby, now, has the ability to fight his conviction in the Pennsylvania Supreme Court. The Supreme Court has agreed to review two aspects of his case, including the judge’s decision to let prosecutors call five other accusers to testify about long-ago encounters with the once-powerful actor and comedian.

In a statement spokesman Andrew Wyatt stated that Cosby was happy that the court has decided to hear the case.

‘As we have all stated, the false conviction of Bill Cosby is so much bigger than him – it’s about the destruction of ALL Black people and people of color in America.’

Before his prosecution, Cosby was a well-respected actor, author, and stand-up comedian. He is known for his show “The Cosby Show”, which aired on NBC from 1984-1992. The show has earned several Golden Globes, NAACP Image Awards, Emmy Awards, a Peabody Award, and People’s Choice Award. 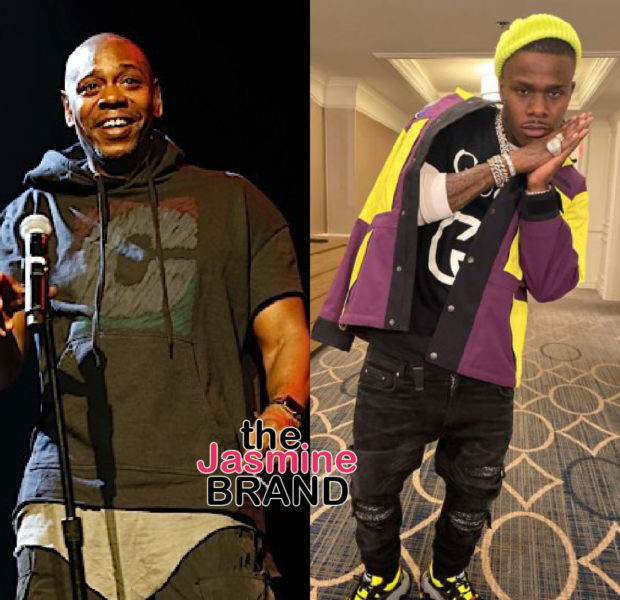 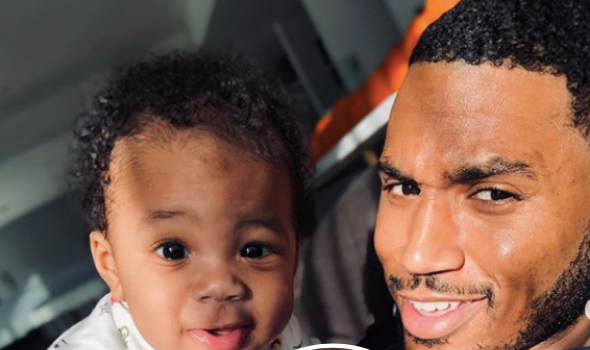 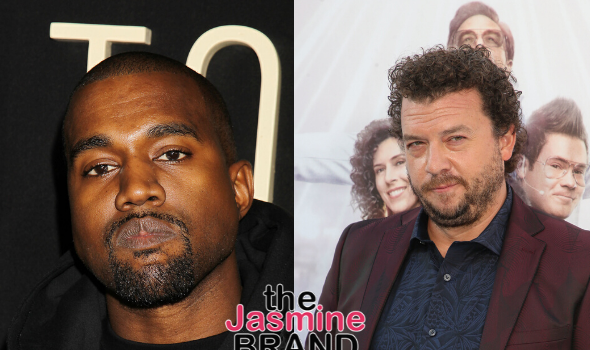