Rapper Kanye West isn’t done sharing his thoughts on Twitter. As previously reported, the 43-year-old Yeezy designer went on a Twitter rant this past Monday (July 20th) that left many people concerned for his well-being.

Following the series of tweets he sent out, #Prayforye trended on Twitter as his fans expressed their worries for the ‘Power’ rapper.

In his most recent Twitter rant that took place early Wednesday morning (July 22nd), Kanye West shared in a now-deleted tweet that he has been trying to divorce his wife Kim Kardashian-West. He tweeted

Kanye West also made statements against her mom, Kris Jenner.

So far Kim Kardashian-West has yet to publicly respond to her husband’s tweets. However, according to reports, Kim has recently been meeting with divorce lawyers to

“explore and talk about divorce”

“because of their children.”

Kanye and Kim married in 2014 in Florence Italy. The couple has 4 children together, ranging in age from 7 to 1.

What are your thoughts on Kanye’s recent tweets and Kim possibly sitting with a divorce lawyer? Let us know in the comments 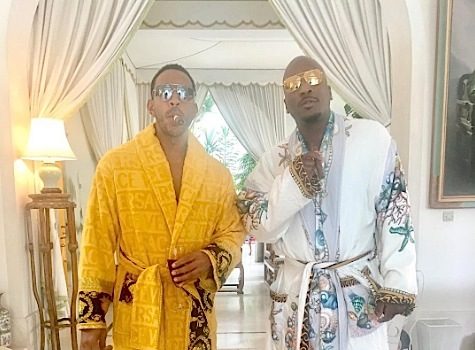 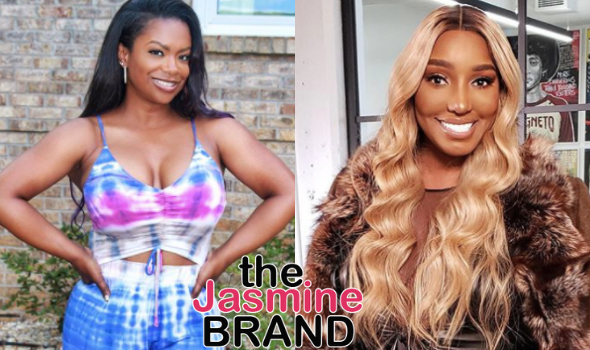