Family has been Russell Wilson’s ultimate focus during the global outbreak of COVID-19. The Seattle Seahawks superstar recently spoke out on the NFL’s lack of safety plans in place for their upcoming season. Russell shared this post with Instagram followers:

“I am concerned.
My wife is pregnant.
@NFL Training camp is about to start
And there’s still No Clear Plan on Player Health & Family Safety.
We want to play football but we also want to protect our loved ones.
#WeWantToPlay” 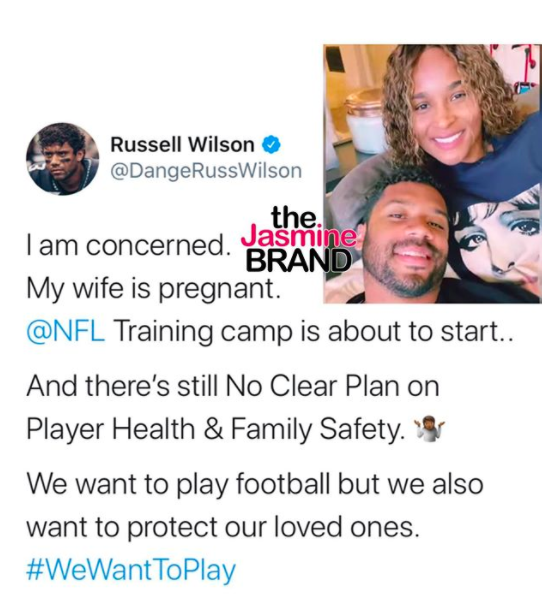 His wife – singer, Ciara – even shared that Russell has not been able to accompany her at doctor’s appointments because of the pandemic.

Unfortunately, due to hospital precautions, the football player isn’t sure if he’ll be able to be in the room with Ciara during the birth of their son. He said,

“That’s what we don’t know. That’s kind of the crazy part of that. I hope so! Obviously, COVID’s been such a crazy thing…I think she needs me in the hospital room.” 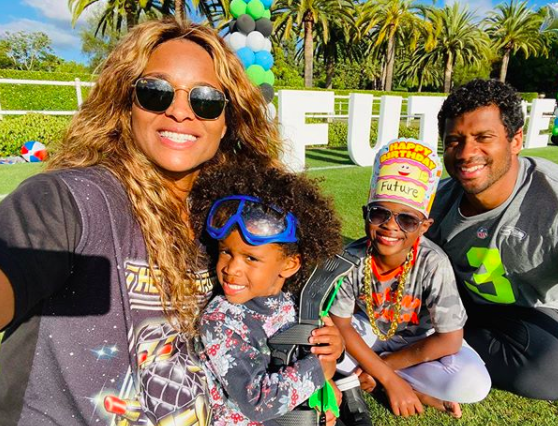 But during Sienna’s birth, CiCi nearly broke his throwing hand:

“Last time, she grabbed my hand and almost broke my hand! She was squeezing my right hand, and I said, ‘Babe, the other hand!’…hopefully she’ll know this this time!”

Are Russell Wilson’s concerns valid? Let us know what you think in the comments. 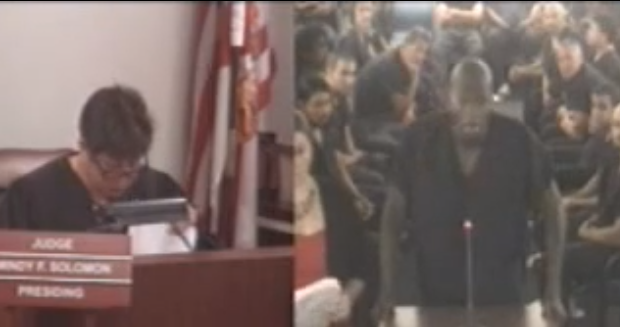 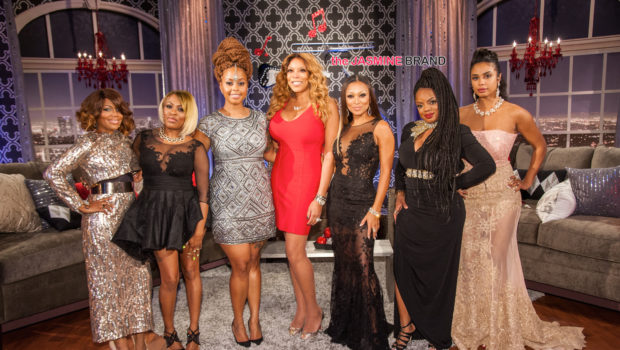