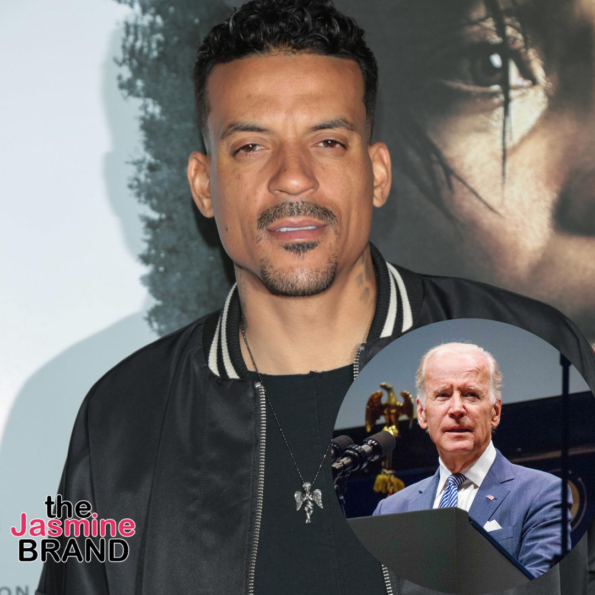 Former NBA player Matt Barnes is not feeling the Joe Biden slander on his timeline.  With a little more than three months until the 2020 Presidential election, Matt Barnes feels as though Joe Biden might not be perfect, but he is a better choice over Donald Trump to be the President for the next 4 years. He said,

“My thinking is this close to the election, our goal is to get Trump out of office. So Biden is our only choice, and not voting is not a choice, because not voting is a vote for Trump.”

Matt Barnes adds that he wishes his fellow celebrity friends wouldn’t post things that put Joe Biden in a bad light.  Because there is a chance that their fanbase might not be as informed as they think, which can lead to a vote for Donald Trump.

“I understand we want to see change, we want to see policies cleaned up. I get everything we’re looking for, but I think what celebrities also have to understand is, not to disrespect the fanbase, but sometimes our fanbase isn’t as engaged as we think they are. So a simple post like that could deter them from either not voting, or voting for Trump.”

He continues and says he understands Joe Biden is not the end all be all when it comes to being President, but choosing Biden over Trump will head more results for change we want to see.

“So I get we want Biden to clean his sh*t up, I’m with that. And I’m not even saying that Biden is an answer that’s going to turn everything around. But we also understand with, Biden hopefully getting into office, and 3 more Democratic Senators, and hopefully getting McConnell’s a** out, that’s how these policies that we want and fighting so hard for are going to get passed.”

Matt Barnes also alludes to President’s not having as much authority as it might seem.

“Presidents don’t have as much power as people want to think, they didn’t let Obama do sh*t.  McConnell didn’t let Obama do nothing, Obama’s hands were tied. They’re allowing Trump to do just enough for the black community for people who aren’t engaged to think ‘look what Trump did.’  Trump didn’t do sh*t.  They allowed him to do that. So it’s not like we really cares for black people.

He ended his statement by asking his fanbase to all get on the same page and vote for Biden in the upcoming election.

“But all this Biden hate from people who claim they are still going to vote for him is just confusing people. And it’s stupid. And it’s counter productive. So if we want to get Trump out and really make a difference, let’s all try to get on the same page.  Because like I said not voting is not an option.  Not voting is a vote for Trump, so we gotta get it together ya’ll”.

Matt Barnes has been very vocal lately on his political views as well as racism in the sports world.  While being interviewed on a recent podcast, he was asked to explain comments he previously made on certain team owners in the NBA having the same beliefs as Donald Sterling. Donald Sterling is the former owner of the Los Angeles Clippers and was exposed for saying racist and discriminatory things about the black players on his team.

Matt Barnes explained the comments he made and said,

“I’ve faced extreme racism so when ya know people saying words or getting caught on camera or excuse me audio, it’s not that big of a deal to me. It didn’t necessarily surprise me. To me I just thought that Donald Sterling was the only one dumb enough to get caught. But there is definitely owners that still have the same views or mentality and that’s kind of just that good ol’ boy generation.”

What are your thoughts on Matt Barnes’ views on Joe Biden being the best option for President? Let us know in the comments! 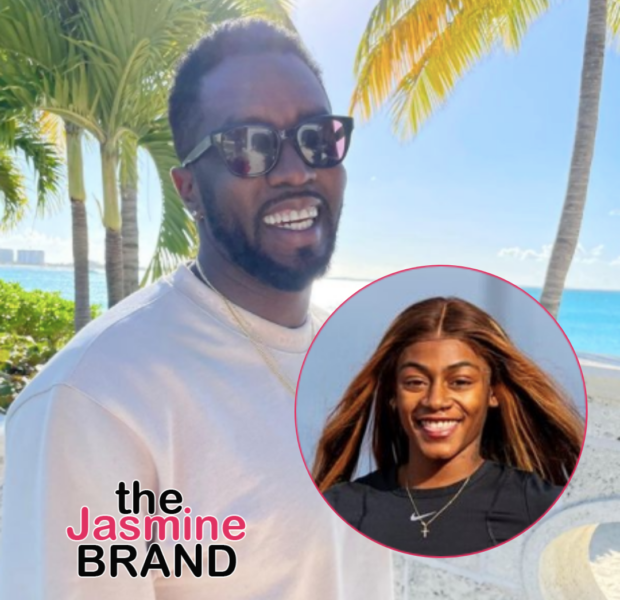 Victor Cruz Opens Up About Co-Parenting With Daughter’s Mother: You Have To Put Your Ego Aside
Exclusive
Post Slider 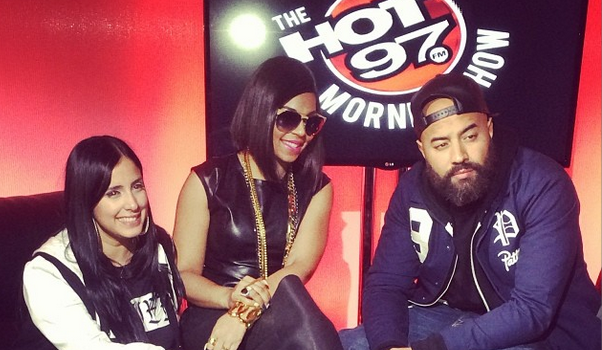