Celina Powell who quickly gained popularity on social media over the years for her reputation of sleeping with celebrities and putting them on blast, has now blasted some other kind of news on the YouTube series No Jumper.

On a recent episode of the show, Celina Powell revealed to Adam Grandmaison the alleged gender of Nicki Minaj’s baby.  Watch the video below (at the 22:10 mark). She claims,

“Anyway, Nicki Minaj is pregnant with a girl.”

Adam, the No Jumper host, clarifies

“That was a gender reveal.  Did we not know that before?” 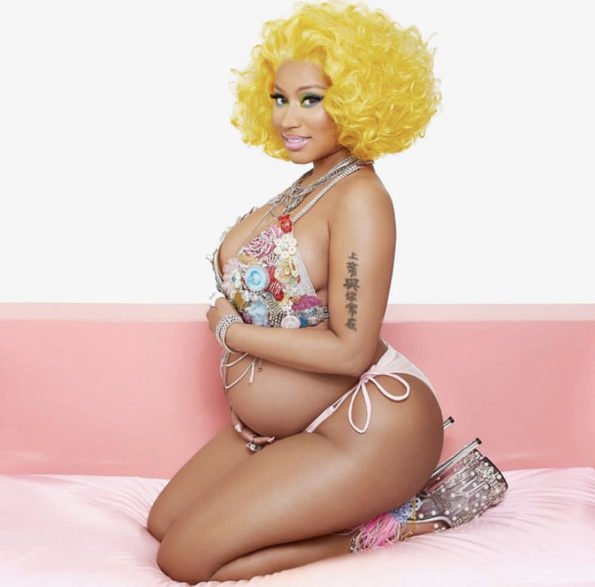 Celina Powell, also known across social media as “Black Widow” expressed in detail for the show’s audience, exactly how she found out about the news.  When Adam asked if it was Daniel Hernandez (Tekashi 6ix 9ine) who told her, she replied,

“Daniel confirmed it, but I actually heard it from Lil Wayne.”

“I was with somebody and Lil Wayne Facetimed him and they were talking about Nicki’s pregnancy.”

“Somebody told Wayne, like, ‘What is she having?’ …and he was like ‘I think she just found out it was a girl.”

She continued to say she played it casual to controversial rapper, Tekashi 6ix 9ine when discussing the alleged gender.

The Young Money rapper announced her pregnancy with her husband Kenneth Petty in July, posting the news on Instagram with the caption Nicki Minaj has not confirmed nor denied the alleged gender, nor has she responded to Celina’s statements.

What do you think of Celina Powell spilling the news?  Let us know in the comments. Chris Brown Is Selling His Own Limited-Edition Cereal For $23.99 A Box
Exclusive
Post Slider 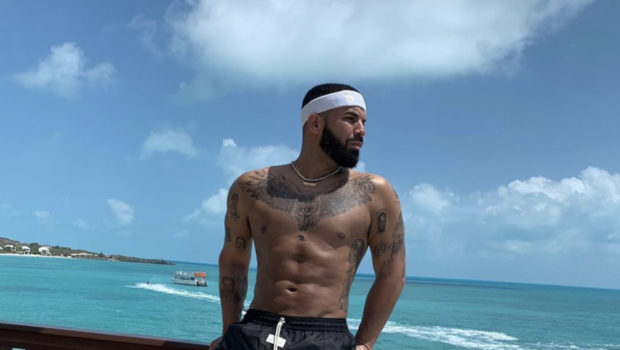