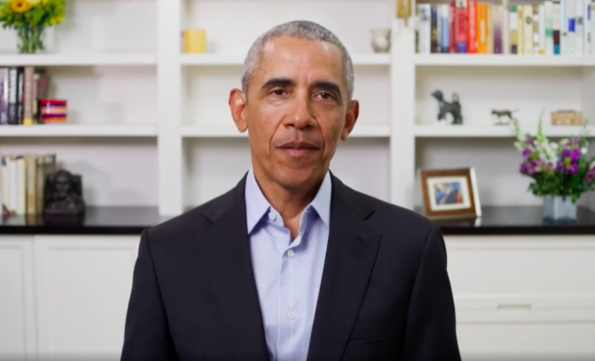 Summer 2020 is almost over which means it’s time for former President Barack Obama to share with us his famous summer playlist. Barack Obama is continuing on with his tradition and letting us know which songs he’s been jamming to this summer. On Monday (August 17th), he shared his summer playlist that covers songs from various genres. He captioned the list on Instagram:

“Over the past few months, I’ve spent a lot of time listening to music with my family. I wanted to share some of my favorites from the summer––including songs from some of the artists performing at this week’s @DemConvention. As always, it’s a mix of genres that travels through various eras. I think there’s something in here for everybody––hope you enjoy it.” 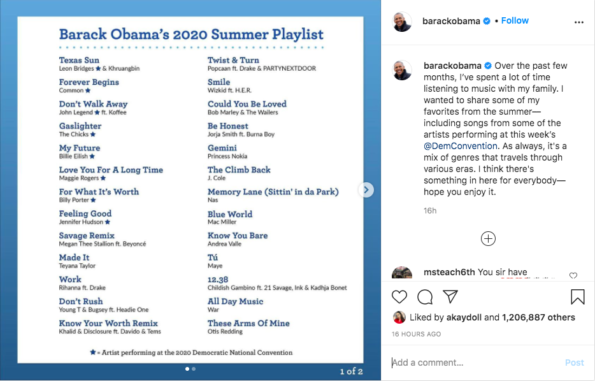 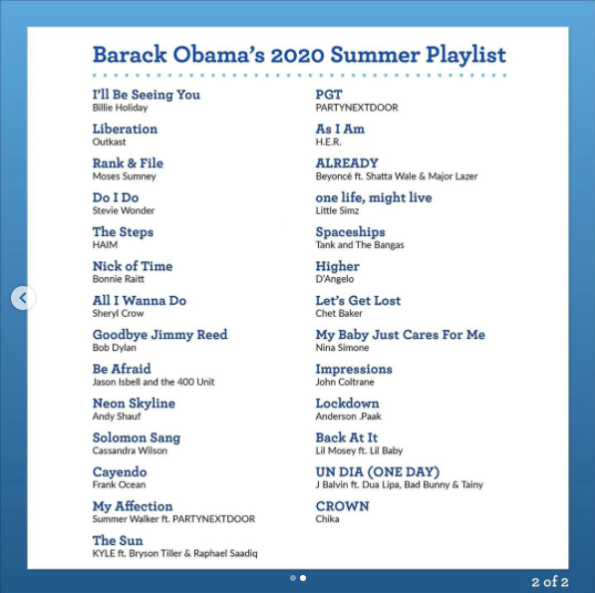 Barack Obama also included Made It by Teyana Taylor, The Climb Back by J. Cole, and PGT by PARTYNEXTDOOR.

What are your thoughts on Barack Obama’s summer playlist? Let us know in the comments 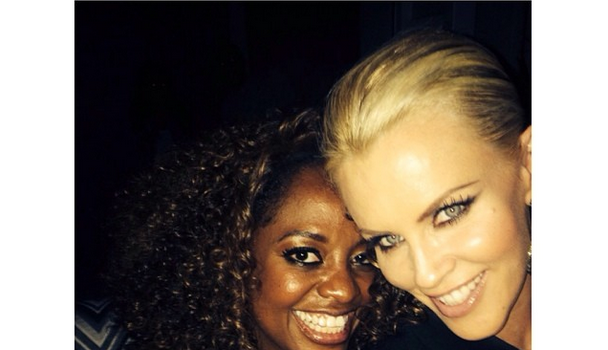 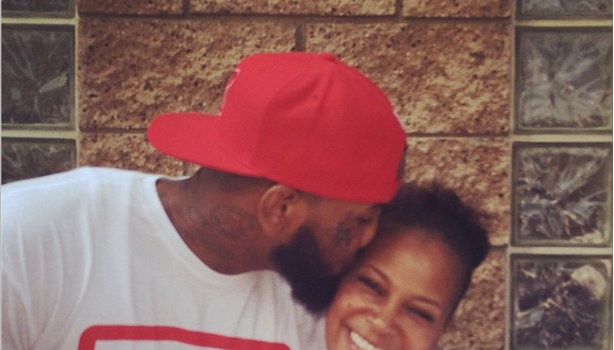 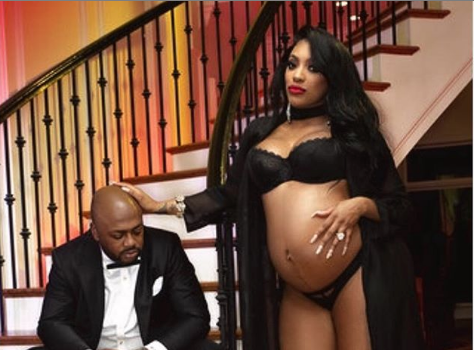