The drama between Sharon Osbourne and Sheryl Underwood is still going strong!

Earlier this year, Sharon Osbourne found herself embroiled in controversy after making some questionable remarks on The Talk. After Piers Morgan–who is a longtime friend of Sharon Osbourne‘s–was accused of making alleged racist claims against Meghan Markle, she rushed to his defense. In turn, Sharon began receiving backlash and was slammed for defending Piers Morgan.

To address the controversy, Sharon Osbourne discussed the matter on The Talk. However, she ultimately wound up getting into a heated exchange with Sheryl Underwood in the process, adding to the backlash. Specifically, many slammed Sharon for continually interrupting Sheryl Underwood and demanding to be educated on the subject of racism.

I commend Sheryl’s patience because… pic.twitter.com/HF4ioPWayP

Since the exchange, Sharon Osbourne has left The Talk and was replaced by Jerry O’Connell. Additionally, Sharon and Sheryl–longtime co-hosts who considered themselves to be friends–appeared to fall out over the matter.

Now, Sharon is revealing some alleged behind-the-scenes revelations about Sheryl and The Talk. While recently appearing on The Megyn Kelly Show, Sharon Osbourne claimed Sheryl Underwood

“had three complaints about her from different producers about the way she treated them… So they sent her to anger management.”

Sharon Osbourne then said that, while everyone makes mistakes, she was baffled at how the network handled the matter in comparison to her own controversy:

“So, it’s alright to treat producers that way, but I can’t say anything to a co-host.”

She proceeded to also suggest that The Talk wanted her gone because they were “very afraid” of the behind-the-scenes “dirt” she had:

“Some dirt had gone on at the company that I knew about. And they were very afraid of me because I’m not afraid to say what I feel. And they just wanted me gone. Because when I started talking about things that had gone on on the show before, they got very, very nervous.”

Sharon Osbourne implied that the alleged “dirt” had to do with Leslie Moonves, the former chairman of CBS who resigned in 2018 after a sex scandal. She said:

“The way people were treated when Leslie was at the show… Things that had gone down that I knew personally.”

What do you think about Sharon Osbourne’s comments? Share your thoughts down below to let us know! 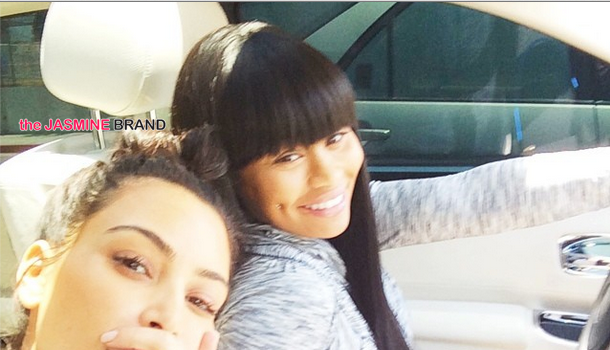 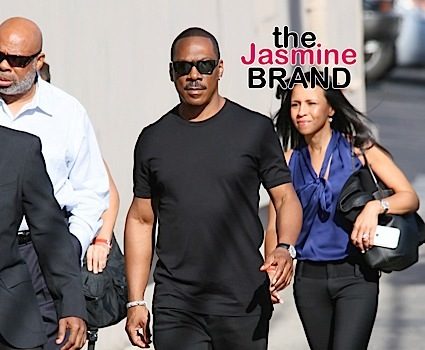