John Boyega isn’t holding back on sharing his criticism towards the mass media conglomerate Disney. In a recent interview, the 28-year-old British actor spoke candidly on Disney and how he feels the entertainment company pushed his character, and other diverse characters, to the side in the Star Wars trilogy. John Boyega played Finn in the Star Wars films and initially started out as a key character.

However, John Boyega shared that over time that changed and Finn became more of a side character. He said,

“You get yourself involved in projects and you’re not necessarily going to like everything.”

John Boyega added that Disney knew what to do with his white co-stars but dropped the ball when it came to himself or other actors of color that were a part of the Star Wars films.

“So what do you want me to say? What they want you to say is, ‘I enjoyed being a part of it. It was a great experience…’ Nah, nah, nah. I’ll take that deal when it’s a great experience. They gave all the nuance to Adam Driver, all the nuance to Daisy Ridley. Let’s be honest. Daisy knows this. Adam knows this. Everybody knows. I’m not exposing anything.”

In addition to sharing his frustrations with Disney, John Boyega also opened up on what it was like having people say they were going to boycott the film because a black person was cast in the role of Finn.

“I’m the only cast member who had their own unique experience of that franchise based on their race. Let’s just leave it like that. It makes you angry with a process like that. It makes you much more militant; it changes you. Because you realize, ‘I got given this opportunity but I’m in an industry that wasn’t even ready for me.’”

“Nobody else in the cast had people saying they were going to boycott the movie because [they were in it]. Nobody else had the uproar and death threats sent to their Instagram DMs and social media, saying, ‘Black this and black that and you shouldn’t be a Stormtrooper.’ Nobody else had that experience. But yet people are surprised that I’m this way. That’s my frustration.”

What are your thoughts on John Boyega criticizing Disney? Let us know in the comments. 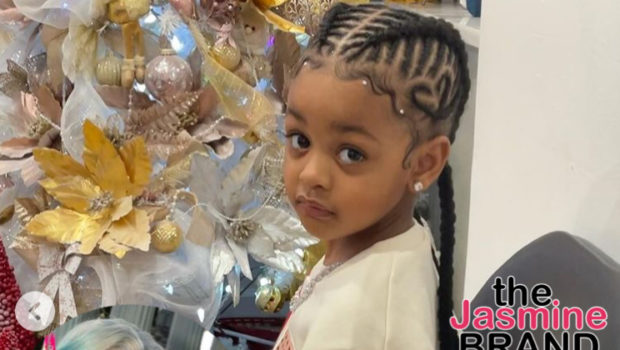 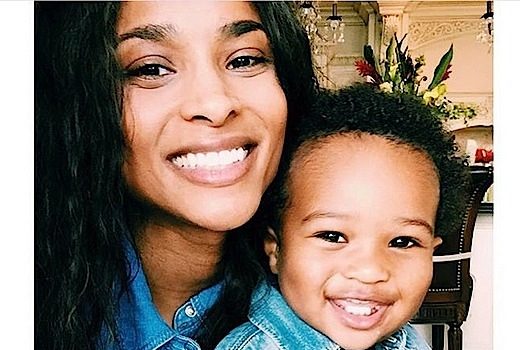