Actress and reality star Malika Haqq had a few words for the people who don’t view COVID-19 as a serious health threat. On Saturday, September 5th, the 37-year-old new mom posted on her Instagram story:

“If you’re running around in these streets like this virus isn’t real- you won’t see me or my son.” 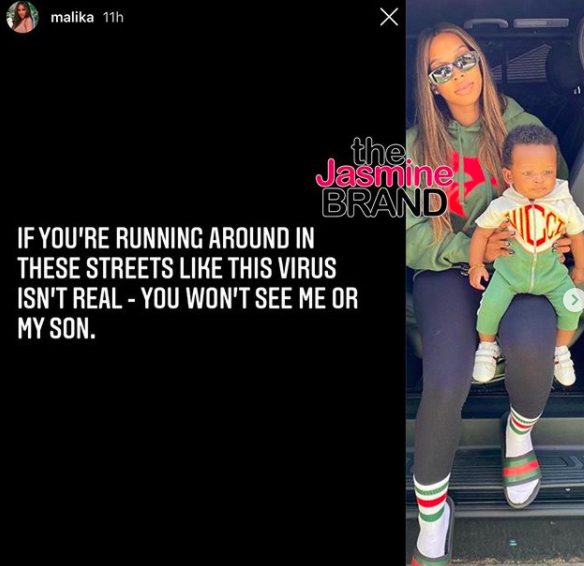 Her statement comes after her ex-boyfriend and child’s father, rapper O.T. Genasis was out and about at a protest. He also attended an event and was reportedly seen not wearing a mask.

#MalikaHaqq posts a cryptic message about not allowing someone around her son if they’ve been out amid #COVID18. Her son’s father #OTGenasis shared footage at a protest and event/party. pic.twitter.com/q7ddwXW8B7

The pair started dating back in 2017 and were on and off for roughly two years, before having a “very amicable split” according to reports. Malika Haqq and O.T. Genasis (real name Odis Flores) welcomed their son Ace Flores on March 14th, 2020. 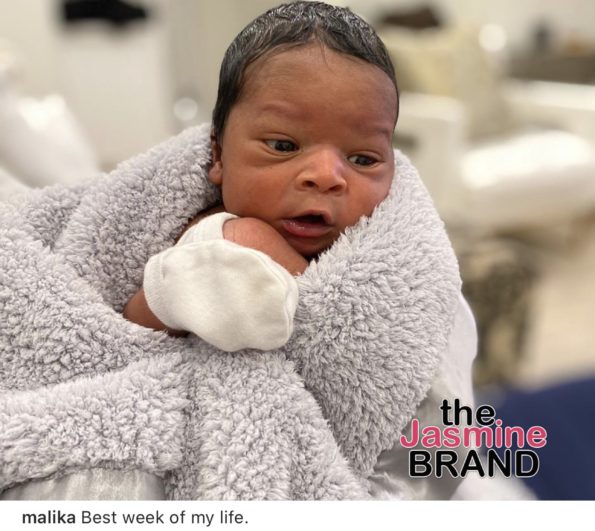 Ahead of the baby boy’s arrival, Malika Haqq confirmed on Instagram that they had split, but saluted O.T. Genasis for being a present father. 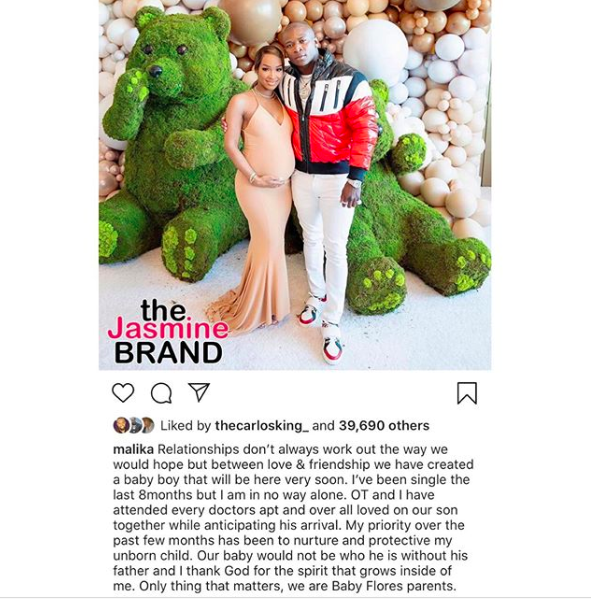 What are your thoughts on Malika’s message? Let us know in the comments! 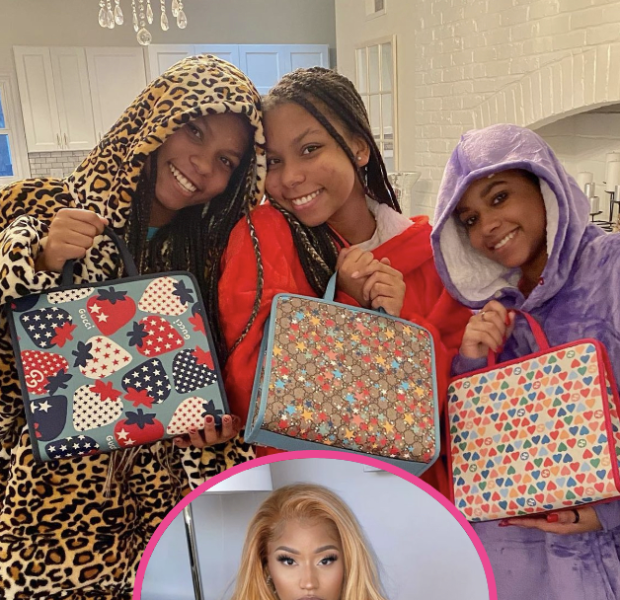 K. Michelle Says ‘Silicone & The Vaccine Do Not Mix’ As She Contemplates Getting Vaccinated
Exclusive
Post Slider 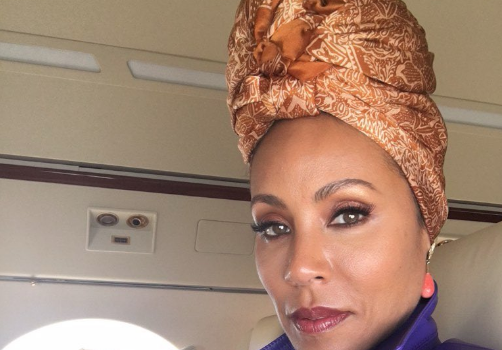 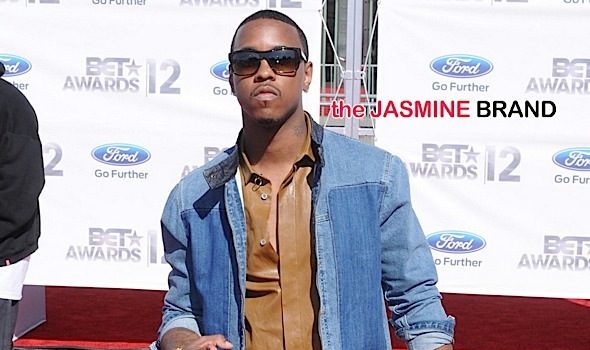 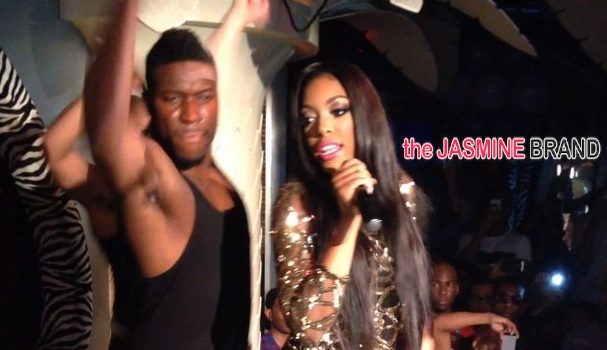