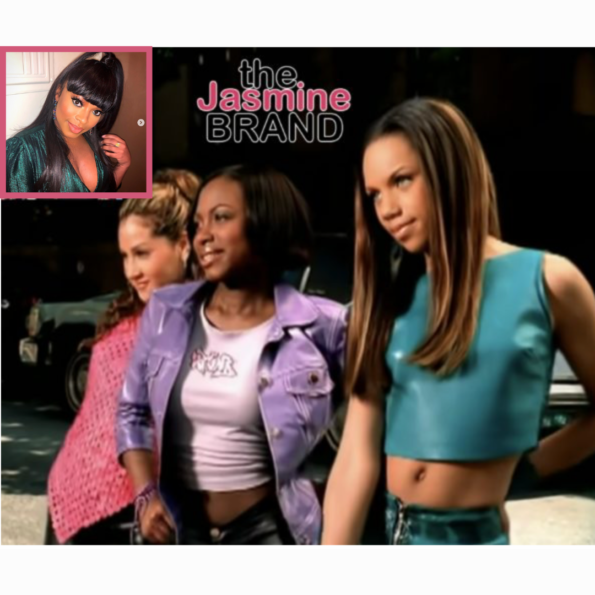 “Power” star Naturi Naughton, 36, is working on an upcoming album and she’ll be opening up about her departure from 3LW.
She said in a recent interview with PEOPLE that the album will cover  “some of the feelings I had after being ousted” from her former girl group 3LW.

Naturi Naughton started her career at age 15 and found herself a member of pop girl group 3LW alongside The Real co-host Adrienne Bailon Houghton and singer Kiely Williams. Together, they released hit songs like ‘”No More” and “Playas Gon’ Play.”

Naturi Naughton left 3LW in 2002, before they released albums, 3LW and A Girl Can Mack. There has been speculation that she was booted from the group because of her skin color. She’s also said that there was an incident where fried chicken was thrown at her, which Kiely Williams denied.

She has now said of her time in 3LW,

“It was exciting, but also a little scary.”

Naughton said that she doesn’t talk to Adrienne Bailon Houghton or Kiely Williams but says that she learned and gained a lot from the experience.

“It was a tumultuous breakup. However, I do look back and remember, ‘Oh, I was on the TRL tour, opening up for Destiny’s Child,'”

“I think a lot of people that know me now, who even watch Power, don’t realize how long my journey has been. This has been since I was 15 and I’ve been in the business for 20 years. I look back at that experience of being in a girl group, although it had some learning experiences that were growing pains, it just showed me what it takes to make it in this industry.”

Kiely Williams responded, suggesting that Naughton is bitter. She shared a photo of a tub that reads, 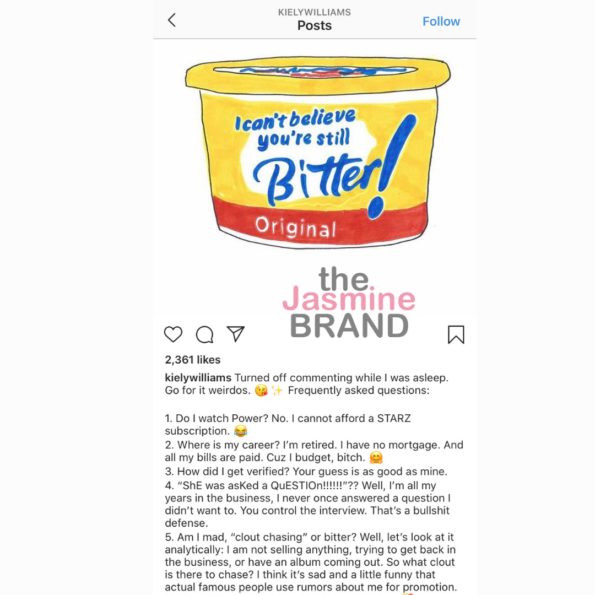 She also responded to some of her fans alluding to Naughton using her breakup from the group to sell her album. 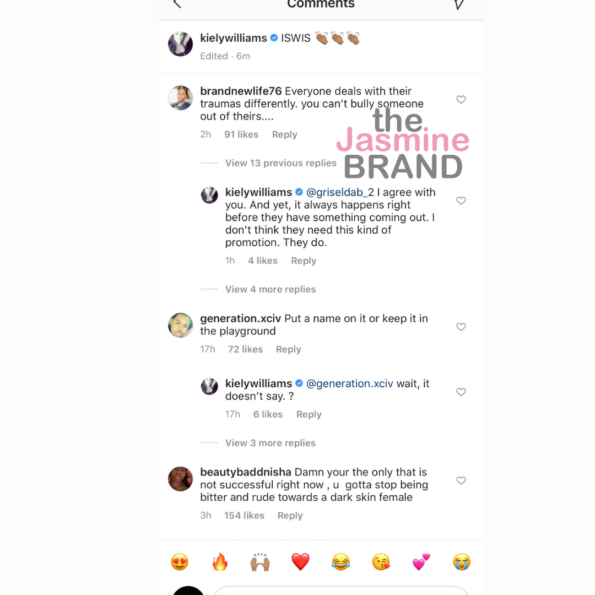 During an appearance on The Real in 2017, Adrienne Bailon Houghton publicly apologized to Naturi Naughton for her part in how the group split.

“I genuinely from the bottom of my heart never meant any harm towards you. I think you’re talented and beautiful.”

On her journey from childhood star to a Hollywood actress Naughton says trust in this industry is important.

“make sure you don’t get into business with people that you don’t know and trust.”

“Trust is a huge part of it and I think in that group things just didn’t go right,”

Now with 6 seasons under her belt on 50 Cent’s”Power” on Starz, the actress is ready for the world to see the spinoff Power Book II: Ghost (the 1st episode aired on Sept. 6th.)

The mom of a 3-year-old daughter, Zuri, is also ready to release a new R&B album infused with HipHop.

“R&B fused with a little bit of that hip hop, swag but done in a way where we can turn up and still hear real music.”

“I want to bring back that ’90s era vibe with people really singing. I’m excited to just tell my story through song because a lot the songs I d talk about feelings I had after being ousted from 3LW,”

No official release date has been mentioned as of yet.

What are your thoughts on Naturi Naughton talking about her breakup from 3LW? Let us know in the comments! 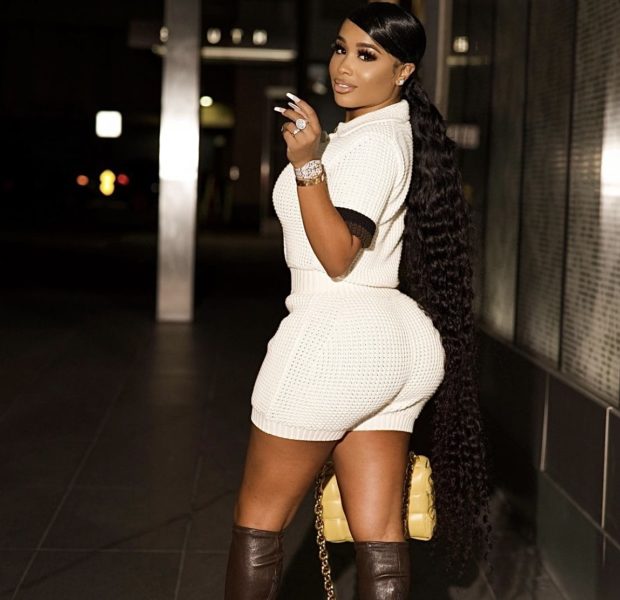 Rapper Dream Doll Says “It Hurts” As She Reveals She Had 4 Butt Reductions: “I Wanted A More Natural Body”
Exclusive
Post Slider 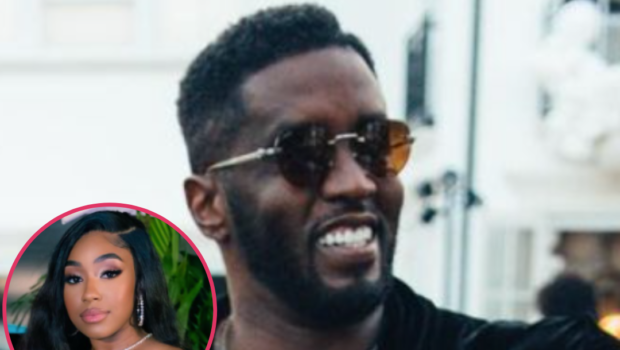 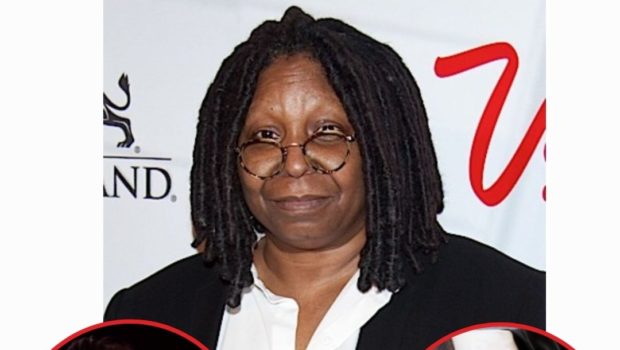