Tamar Braxton’s Fiancé, David Adefeso, Is Not Happy W/ Her Abstaining From Sex In ‘Get Ya Life’ Premiere: It’s A Terrible Idea

Tamar Braxton’s latest WeTV series Get Ya Life has just premiered Thursday (Sept. 10) and already the drama is piping hot. During the episode, Tamar Braxton and her fiancé, David Adefeso, seem to be on separate pages when it comes to their spiritual beliefs. Tamar Braxton shared with David Adefeso that she was advised by her celebrity creative coach, Goli Samii, to abstain from sex, alcohol, and drugs for 45 days to help her have clear dreams and reach her highest potential. David Adefeso, however, was not happy about it.

He asked Tamar Braxton who gave her the advice, and Tamar let him know he hasn’t met her yet. He responds,

“Tamar’s interested in the dream work, but [as] a hardcore, born again, Jesus believing Christian, I really don’t know about who Goli is or how she does what she does. I’m not so sure that her methods are something that fits my own beliefs.”

He later asked her,

Earlier this summer The JasmineBrand exclusively reported that a source close to Tamar Braxton felt that David Adefeso is “very controlling” of Tamar and is angry over the way he’s portrayed in her new series. According to the source,

However, following the initial release of the trailer for the reality series the source claims that David Adefeso became angry over the show. 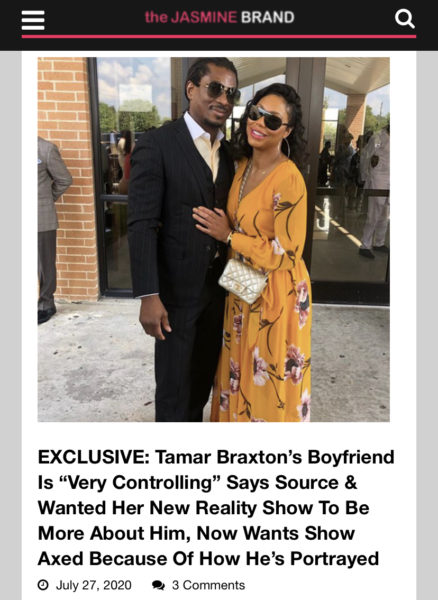 Tamar Braxton and David Adefeso have been making headlines a lot recently. As previously reported, David Adefeso filed a restraining order against Tamar Braxton due to his claims of domestic violence. According to David, Tamar attacked him while he was driving.

“Tamar was in he car, my mom started praying; only to find out that after the blow, I was being secretly recorded. Something that’s illegal…And the tape’s been sent to my family. Tapes of me in distress, in pain, calling my mom, are being sent to my family and other people.”

However, Tamar Braxton allegedly claims that David Adefeso is the one who initially threatened her. According to reports, the pair got in a physical altercation the day Tamar Braxton was taken to a mental health facility following her alleged suicide attempt. David Adefeso allegedly became angry with Tamar after she told him he can’t be trusted. He reportedly grabbed her hard, left a bruise, and threatened to end both their lives in what he called a

Tamar Braxton allegedly became physical after he grabbed her.

What are your thoughts on David’s reaction? Let us know in the comments. 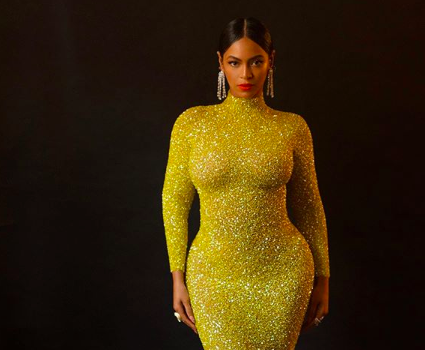