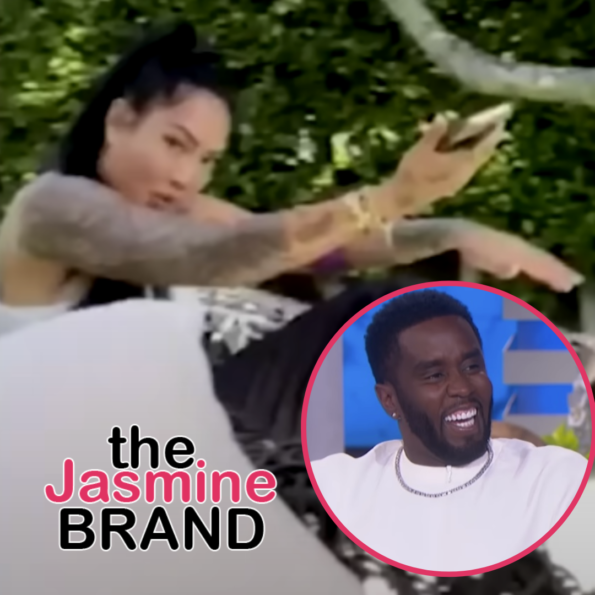 Hip hop icon Diddy was on Instagram live recently, and things don’t seem to have gone as planned.

After an unseen camera operator attempted to add the musician’s son to the live session, the off screen person was scolded for accidently exposing a woman who quickly runs out of view. Diddy, 52, has been romantically linked to Caresha ‘Yung Miami‘ Brownlee of the City Girls as of late. 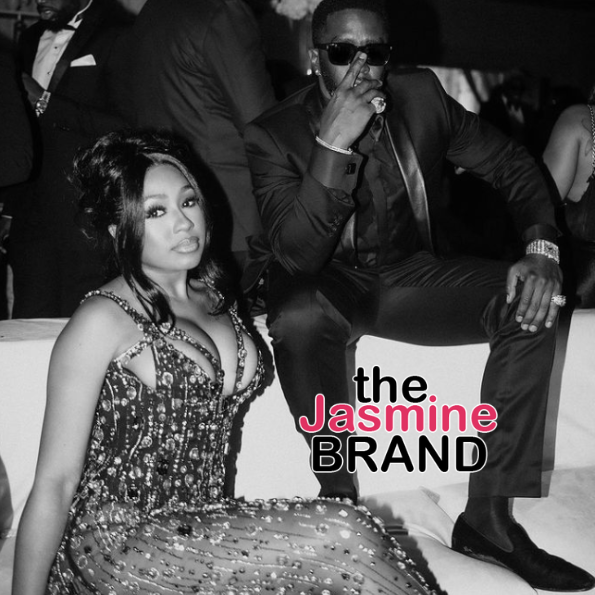 Though he stated he’s single, his irritated response to the malfunction seemingly suggests he doesn’t want any problems with the Miami rap star. The woman seen fleeing from the video was later identified as fashion designer Jesse Mae.

“What the f**k are you doing?!” #Diddy accidentally turned the camera to an-off camera mystery woman during his IG Live. She scurried out of frame. pic.twitter.com/dNxqPCs67s

Prior to the malfunction, all seemed well as Diddy smiled while discussing different topics with his mother, Janice Combs. The Deleon tequila owner is then informed his son, fellow rapper Christian Combs, is asking to join the live. That’s when things took a turn.

As the camera operator picks up the phone to complete the task, 31-year-old Jesse Mae quickly flees from camera view. Prompting Diddy to respond to the entire incident:

“What the f*ck are you doing?”

Fans were quick to react to the video, many speculating his intense response was really due to feared reporcaustions from his current fling Yung Miami. The two circulated headlines earlier this year after confirming their dating relationship, though Diddy did insist that he’s single. Still, the “Act Up” rapper flaunted her situationship with the entertainment mogul. Proudly taking backlash for the “Go Papi” sign she held in support of Diddy during this year’s BET awards. 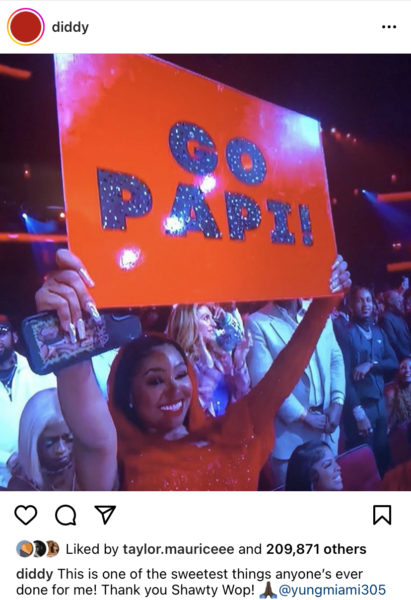 According to reports, this isn’t the first time Diddy and Mae have been spotted together. Earlier this month, the designer reportedly posted a picture on a private jet that mirrored posts on Diddy’s page. Leaving many to speculate that the two were vacationing together in Saint Tropez. Seven days later, Diddy was photo’d hand in hand with Yung Miami following her Wireless Festival performance in France. 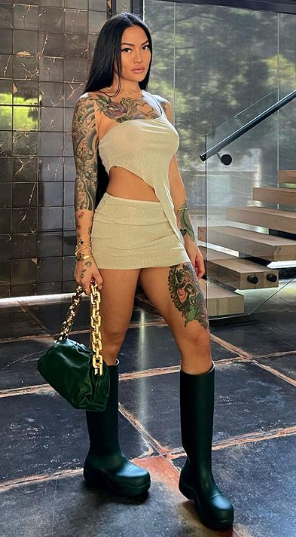 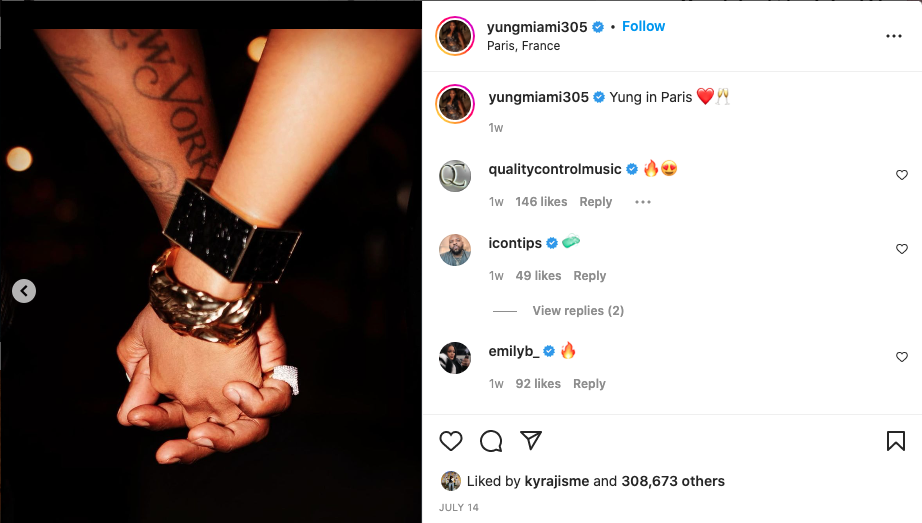 Other than a few laughing emojis in a now deleted comment under the video, Diddy has opted not to speak publicly about the moment. Though a continuation of the live revealed his publicist telling him she received two phone calls subsequent the livestream. We’re certain at least one of those calls came from a 305 area code.

What are your thoughts on Diddy’s live slip up? Leave them in the comments section!

Lamar Odom’s Fianceé Says They’re Not Having Sex Until They’re Married, Adds ‘Which Is Kind Of Why He Wants To Rush The Marriage’
Exclusive
Post Slider 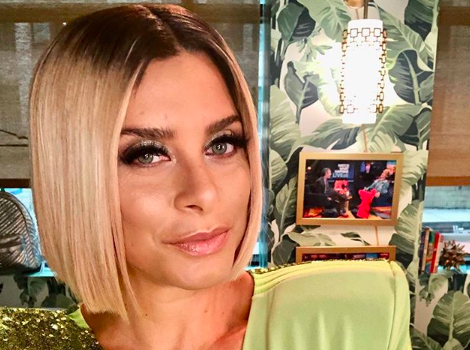