In the clip, eerie music plays as he gets closer to her head. He also drew an arrow from a spiked green glob (that’s said to be used to represent the coronavirus pandemic) to her hairstyle, that appeared to include bantu knots.

She asked him as he got closer, 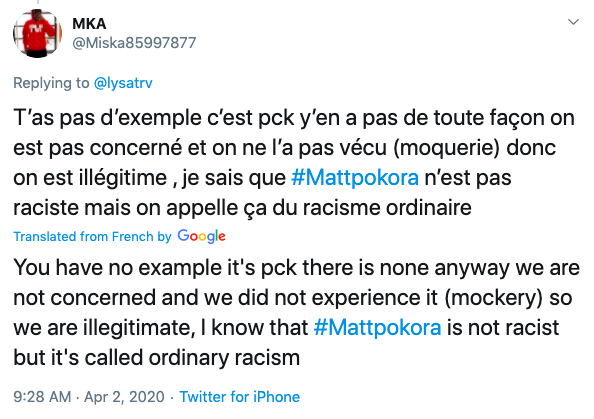 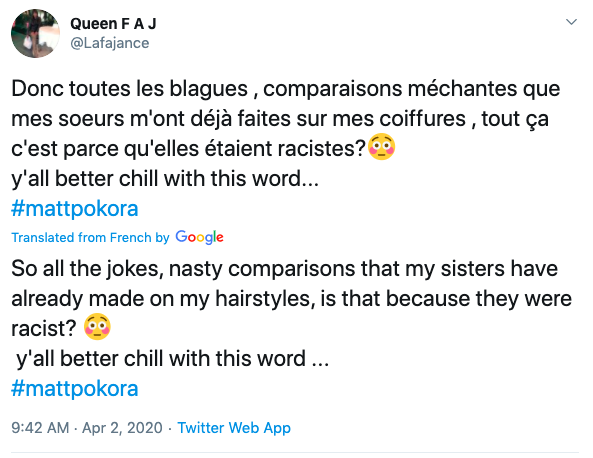 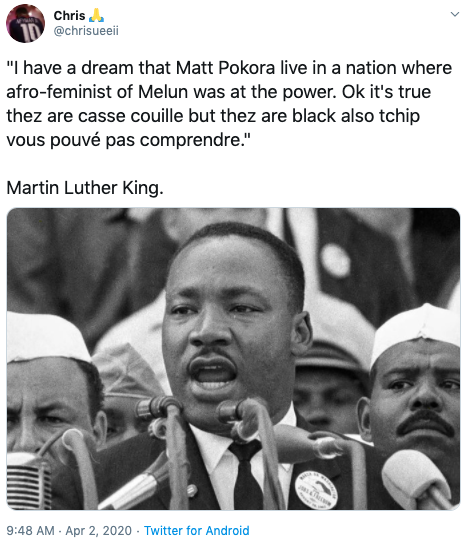 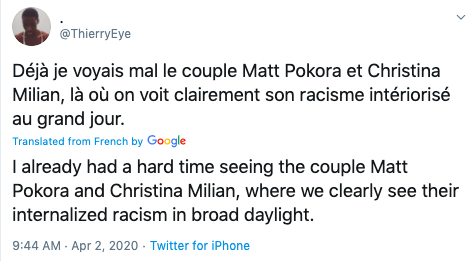 Do you think Matt’s video was out of line? Tell us in the comments.

Khloe Kardashian Says Tristan Thompson & His Mom Denied He Was W/ Jordan Craig When They Began Dating: He Showed Me Physical Proof & Had Me Talk To His Lawyer 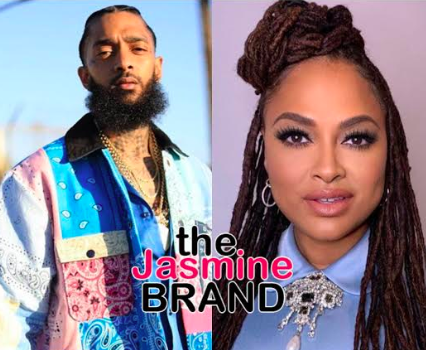 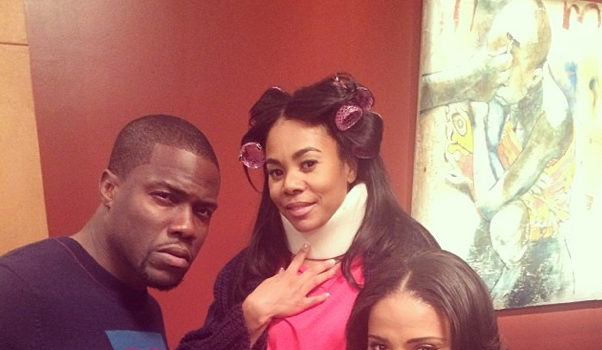