During a recent appearance on Late Night With Seth Meyers, Wendy Williams revealed she uses binoculars to spy on her neighbor as he takes his showers. She said:

“There’s an apartment building across, and the man takes showers, and the shower is right there at the window and I watch.”

After Seth Meyers asked the talk show host to clarify the size of the window she’s peeping into she said,

Seth Myers seemed to be a little shocked by what Wendy Williams shared with him. He said,

“Wendy, when I heard you had the binoculars, I thought it was about passersby. But now I feel like what you’re doing is borderline criminal.”

Wendy Williams is currently preparing for her talk show to return on September 21st. As we previously reported, due to COVID-19, Wendy had to film her show from her apartment building as a safety precaution. When speaking on doing her show from home Wendy said,

“I live in an apartment, not my fault, and it was very personal to me for people to see my area. And people criticized and couldn’t understand my groove and we just stopped doing that because we were ramping up for new stuff, new season, new Wendy.

What are your thoughts on Wendy Williams spying on her neighbor? Let us know in the comments 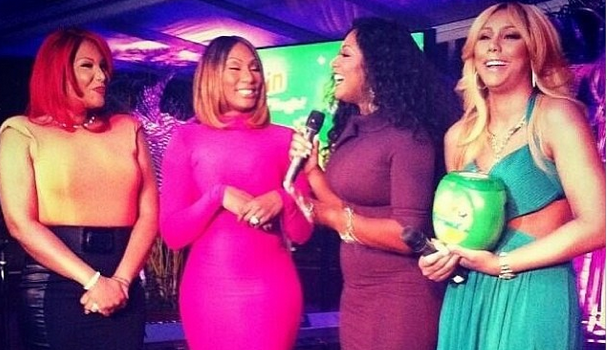