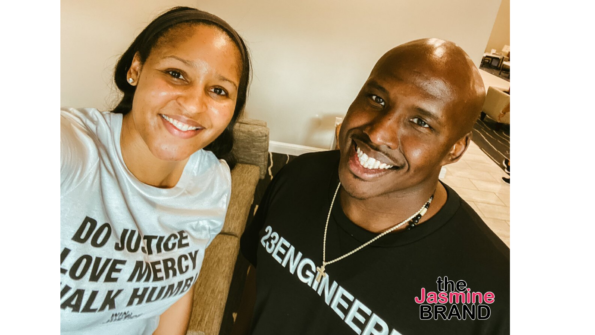 Congratulations are in order for WNBA star Maya Moore who is now married to the man she helped free from prison, Jonathan Irons.

When speaking on their new marriage during an interview Maya Moore shared how their feelings for one another grew as they worked together to prove Jonathan Iron’s innocence. She said,

“Over the last 13 years we have just developed a friendship and just entered into this huge battle to get him home and just over time it was pretty clear what the Lord was doing in our hearts and now we’re sitting here today, starting a whole new chapter together.”

Jonathan Irons revealed that he wanted to marry Maya Moore while he was still in prison but knew it wasn’t the right time. He said,

“I wanted to marry her but at the same time protect her because being in a relationship with a man in prison, it’s extremely difficult and painful. I didn’t want her to feel trapped and I wanted her to feel open and have the ability any time if this is too much for you, go and find somebody. Live your life. Because this is hard.”

Jonathan Irons also shared details on the moment he popped the question and asked Maya to marry him.

“When I got out we were in the hotel room we had some friends in the room. It was winding down and we were extremely tired, but we were still gassed up on excitement. It was just me and her in the room and I got down on my knees and I looked up at her and she kind of knew what was going on and I said, ‘Will you marry me?’ she said, ‘Yes.'”

.@MooreMaya announced she has married Jonathan Irons, the man she put her career on hold for to help free from prison following his wrongful conviction 23 years ago ??

As previously reported, Maya Moore gave up her 2019 basketball season to help prove the innocence of Jonathan Irons, now 40-years-old, who had been wrongfully imprisoned for more than two decades. When Irons was just 16 he was tried and convicted as an adult, by an all-white jury for the burglary and shooting at the home of 38-year-old Stanley Stotler. Throughout his entire time in prison, Jonathan Irons has maintained his innocence and said he was wrongly identified during the lineup. After years of fighting for his freedom, he was released on July 1st after a Missouri judge overturned his conviction.

Maya Moore gave up her 2019 WNBA season to help Jonathan Irons overturn his conviction on charges of burglary and assault.

As news of their marriage spread, the two began trending on Twitter. See reactions below:

Monica when she finds out that Maya Moore successfully freed the love of her life out of jail: pic.twitter.com/G6DsisHznf

Tyler perry lookin at this Maya Moore situation like pic.twitter.com/okGRShDC2g 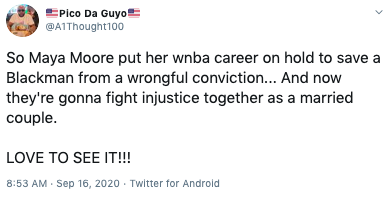 Maya Moore after convincing the world she was on a mission to free the innocent ..only to free her man and run off into the sunset pic.twitter.com/h5j8HsFYSU

We’re wishing a long and happy marriage to Maya Moore and Jonathan Irons! 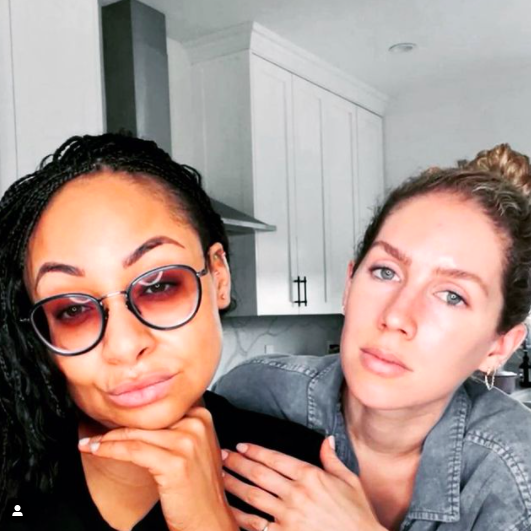 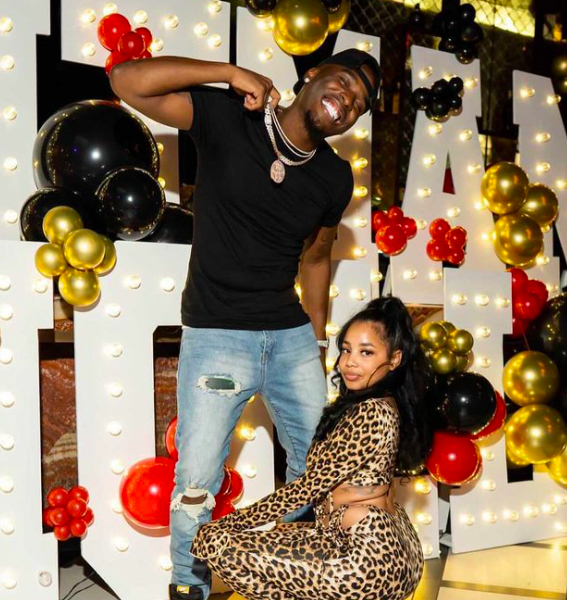 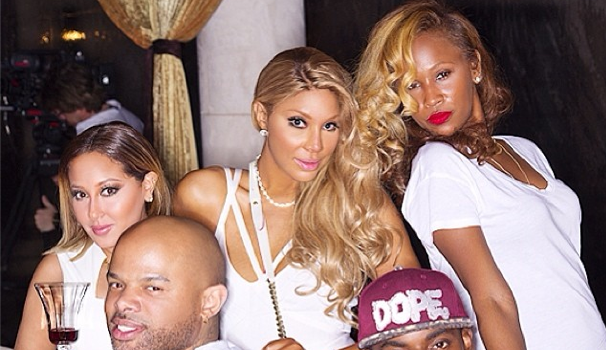