The feud between Megan Thee Stallion, 25, and Tory Lanez, 28, seems to be far from over. According to reports, Megan’s team is now accusing Tory Lanez’s camp of launching a “smear campaign” against her. Megan’s attorney, Alex Spiro released a statement about the matter. He stated,

“We have been made aware of manipulated text messages and invented email accounts that have been disseminated to the media in a calculated attempt to peddle a false narrative about the events that occurred on July the 12th.”

For example, Megan The Stallion’s team claims that Tory’s reps have been sending emails to several media outlets posing as a promoter at LIV Nightclub in Miami. The email falsely claims her management at Roc Nation influenced the plaintiff in a lawsuit filed against Tory Lanez, claiming the Canadian rapper went on a menacing attack in the club.

A suspicious email sent on Sept. 14 led the media to a to a YouTube video of a man claiming to be Tory’s ex-bodyguard. In the video, the alleged ex- bodyguard, Zyir Brown , is seen defending Tory Lanez.

Zyir also clarified this was all from his experience with Tory and is not trying to speak negatively on the incident with Megan Thee Stallion.

Zyri, who is said to have been Tory’s bodyguard in the past, says he’s never seen him be violent toward women.

As previously reported, Megan Thee Stallion has publicly identified Tory Lanez as the person who shot her the night of July 12, 2020.

Tory Lanez has denied his involvement in a new album titled ‘DAYSTAR’ which was released on Thursday night (Sept. 24). On a song titled Money Over Fallouts, he appears to question her injuries as he says,

A rep for Tory Lanez released a statement about the alleged manipulated emails and text messages,

“We strongly deny sending emails or otherwise creating a false narrative. The only commentary which has been made on this topic was the creative output on the album. We are investigating who could be sending these false emails and intend to take action against them.”

What are your thoughts about the alleged manipulated emails and text messages from Tory’s camp? Let us know in the comments. 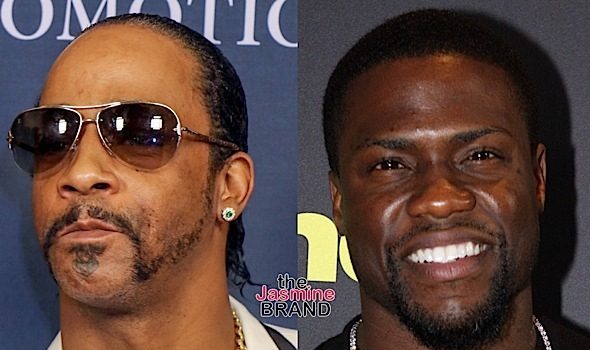