Mary J. Blige has been going strong for nearly 30 years, but now she’s explained that it took her a while to realize the responsibility she has as a celebrity. She said during an interview with Garage that learning and embracing her star power was one of the biggest lessons she’s learned throughout the span of her iconic career.

“Once you hit that feeding frenzy and your songs are playing worldwide on a radio station, you are now responsible for the people that love you, and you have to respect them as much as you can. And if you can respect yourself and look at your job as a priority—this is a job now, okay?—and if a reporter asked the same dumb question over and over and over again, and here comes the other one that asks you the same dumb question over and over again, guess what? That’s their job. You have to respect that. That’s your responsibility, because what if they didn’t want to speak to you at all?”

She added that she has to intentionally not get bothered when paparazzi and reporters come her way.

“Like French Montana said, ‘If you ain’t got no haters, you ain’t popping.’ So that’s a part of the job too, to be able to weather that storm. So it’s really about responsibility for life itself, once you have been given such a huge platform. And you don’t have to do everything that people tell you to do, but you are responsible for people.” 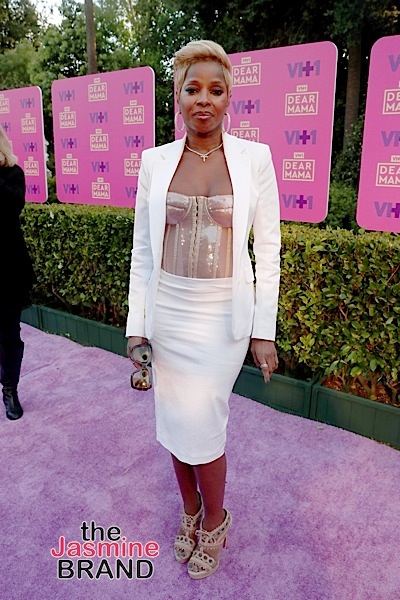 Still, there’s a part of her that the public will never know. She went on to say:

“…The things that you don’t know, you will never know, and that’s what keeps me a mystery—although I’m a very outspoken person. So your biggest responsibility is you. When you give up all of you, it hurts people. People end up dead. Celebrities end up dead when they give up too much of them, and I love myself too much.”

The new “Power” star also spoke on the recent uprising of the Black Lives Matter movement and explained:

She described her ideal future and said:

“I guess the future would be for everyone to be treated as an equal. For Black people to be treated like people, and not animals and being slaughtered. Every time you look around, one of us is dying at the hands of a policeman, or just a regular Ku Klux Klan man as he’s walking down the street. I don’t have the politically correct answer, because I just don’t. I just see it as: We’ll be stronger. We’ll be stronger in the future, because we’re already strong people. We’ll be much wiser.”

What do you think about Mary’s comments during her interview?  Share with us below. 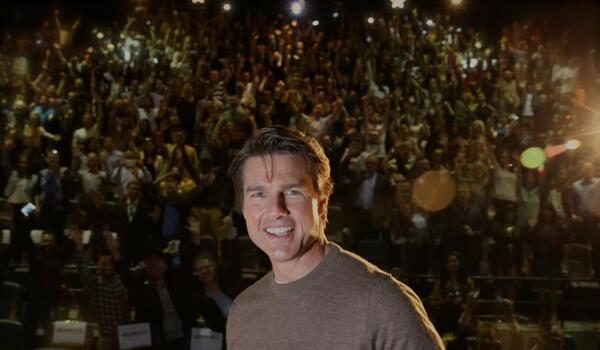 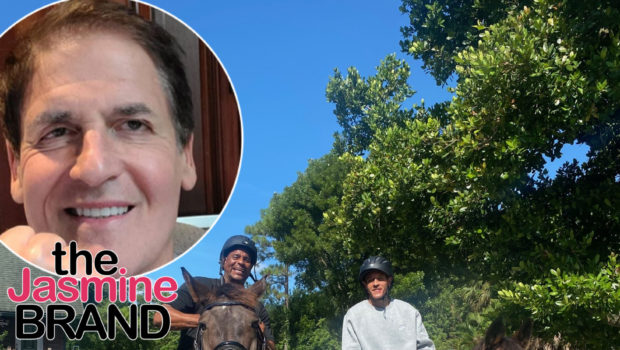