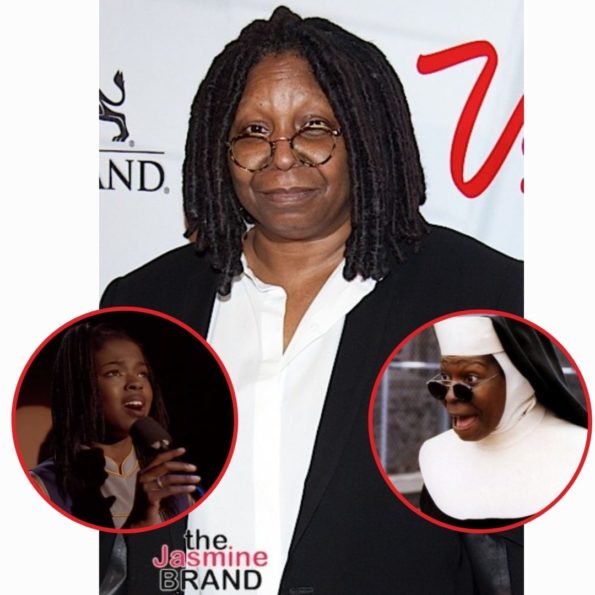 The Sister Act saga isn’t over yet!

In a recent interview, Whoopi Goldberg confirms that a third installment to the ’90s classic Sister Act may be coming soon!

The actress and TV host sat down for an interview with James Corden on The Late Late Show and says that at first people weren’t interested in a trilogy.

“For a long time, they kept saying no one wanted to see it. And then quite recently, it turns out, that may not be true. People may want to see it.”

“So we’re working diligently to try to figure out how to get the gang together and come back.”

Sister Act 1 and 2, released on May 29, 1992, and  Dec. 10, 1993, respectively, show Whoopi Goldberg’s character, Deloris Van Cartier, joining a nun convent while in witness protection after witnessing a murder.

In the sequel, she ends up teaching a group of Catholic school teenagers how to sing soulful music in their choir.

“It’s fun and it feels good. And you know, nobody’s mad. It’s just, listen—bad singing, great singing, okay singing and then nuns. What’s better than that?”

Would you be excited about Sister Act 3? Tell us in the comments! 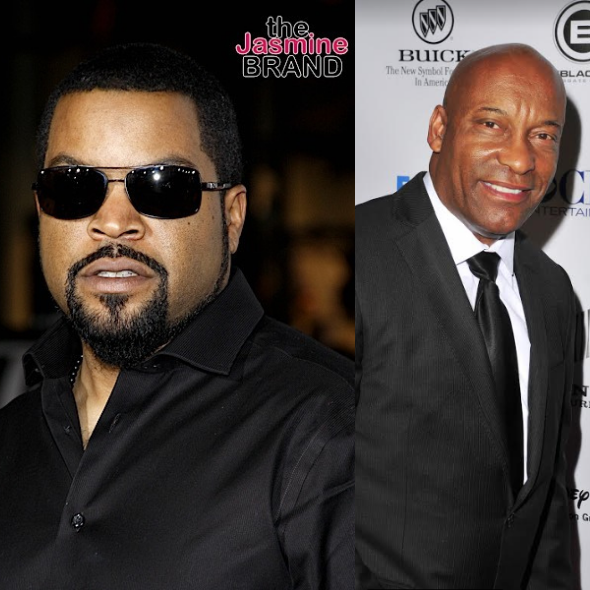 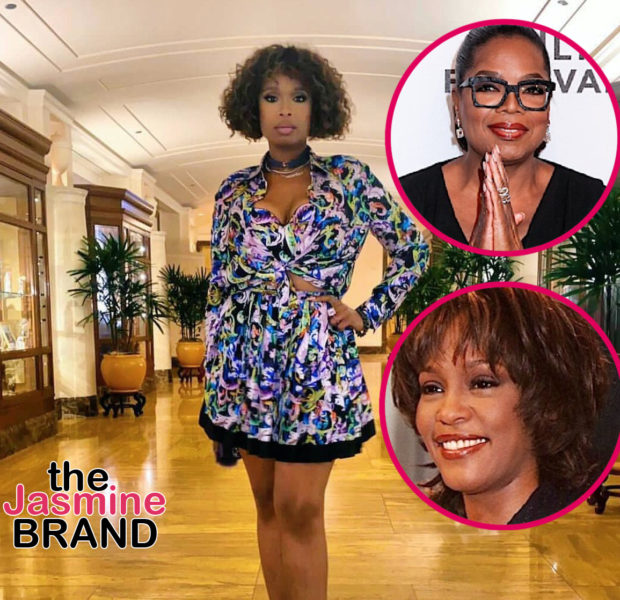 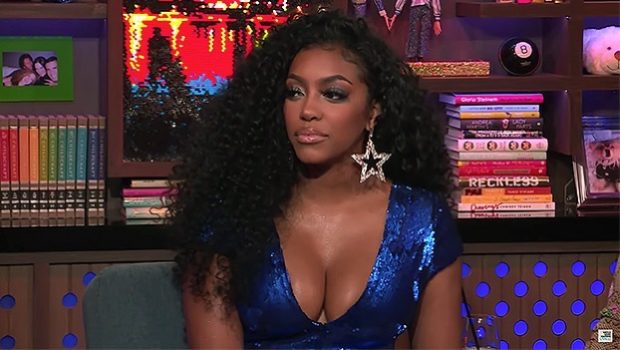