Who knew that 25 years ago in 1993 when Sheryl Lee Ralph uttered “Rita Louise Watson, singing does not put food on the table” to her on film daughter in “Sister Act 2: Back In The Habit”, that it would turn out to become a false statement?

Well, at least for the woman playing Watson portrayed by Lauryn Hill, who has successfully been able to eat for two decades off of her iconic album “The Miseducation of Lauryn Hill.” After years of not being in touch, the mother/daughter duo had a brief reunion over the weekend as Lauryn closed out The Kaya Fest. 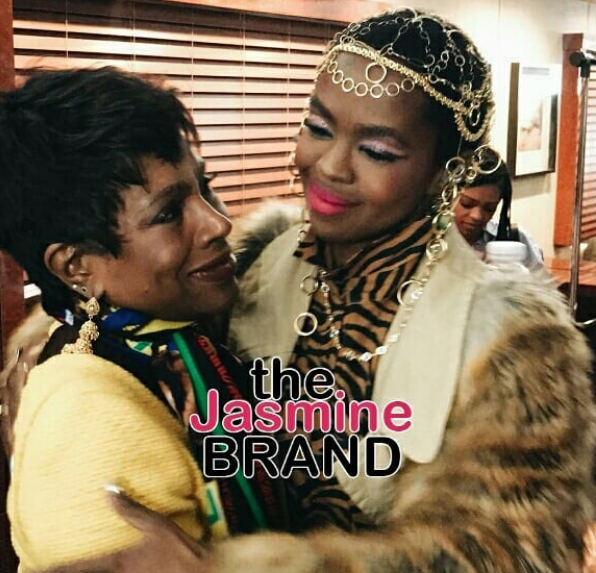 In a clip, you can see the pair embrace and you can hear Ralph say “she’s older than you were when I first met you,” referring to Hill’s daughter. In addition to capturing this moment on video, the pair also posed for a picture on the ‘Gram.

What a magical moment I had seeing Miss Lauryn Hill last night close out Kaya Fest! She looks amazing, she sounds amazing and what beautiful children she has!! We still have that Mother Daughter vibe! #Sisteract2 Would you be down for another Sister Act movie?

Regardless if that happens, you can catch Hill in a city near you for the “Miseducation Of Lauryn Hill Tour” celebrating the 20th anniversary of her popular solo (and only) album. The tour will kick off in Virginia Beach with dates in Atlanta, Boston, Chicago, Miami and New Orleans.

Kaya Fest is a two- day Music and Awareness Festival held in San Bernardino California that joins reggae influenced artist and supporters as they celebrate “one love, unity, peace and overstanding.” This years line up included: Yandel, Cypress Hill and The Marley Brothers: Stephen, Ziggy, Damian, Ky-Mani and Julian who performed for the first time in over a decade to honor their father Bob Marley’s legacy. 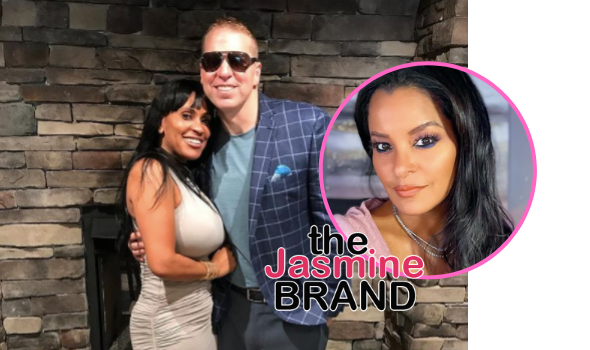 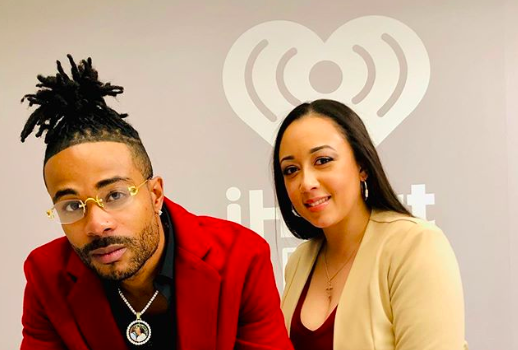