“The View” host, Meghan McCain‘s, notoriously conservative ideals often get her in trouble with the other women seated at her table – most notably Whoopi Goldberg. Meghan McCain and Whoopi Goldberg have engaged in several heated spats, with their most recent one coming to an explosive head in December.

However, Meghan McCain says that she could not and would not continue with “The View” if Whoopi were not involved. She told Andy Cohen this on a recent episode of “Watch What Happens Live:”

“It was rough. And I will say that she was having a bad day. We talked about it that night and the next day. It’s live TV and it’s really intense, stressful times for everyone and I adore her. She apologized off-air, she apologized on-air. We all f**k up on the show. It’s live. It’s everyday. And I forgive her, and I love her.”

“I could not do the show…If she leaves, I go. Whoopi is the anchor of the show and my life there and she always picks us up when we’re down. If she jumps, I jump. Whoopi, I adore her and I need her as the moderator.”

But this is not a forewarning of Meghan McCain’s departure. She said:

As for the rest of her co-hosts, she says that despite the way it looks on-air, they all have a good relationship:

“I think I was called ‘The Lone Wolf,’ obviously I’m the Lone Wolf, I’m the only conservative on the show. We’re going to disagree on things…Joy [Behar] and I are oftentimes in the corner talking about things we hit and things we missed during the break. So I think you can’t work on a show where the hosts don’t speak.”

Would you watch “The View” if Whoopi Goldberg and Meghan McCain left? Tell us in the comments. 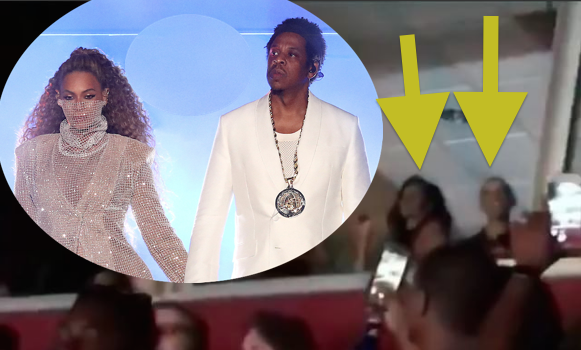 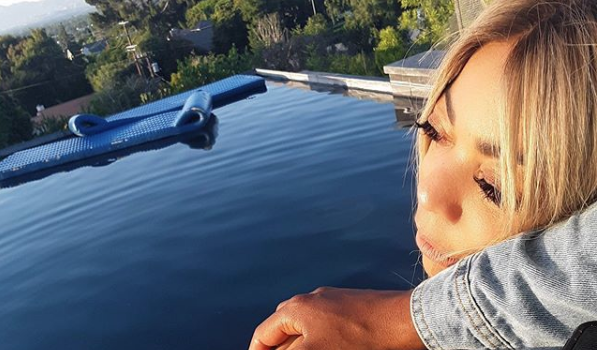