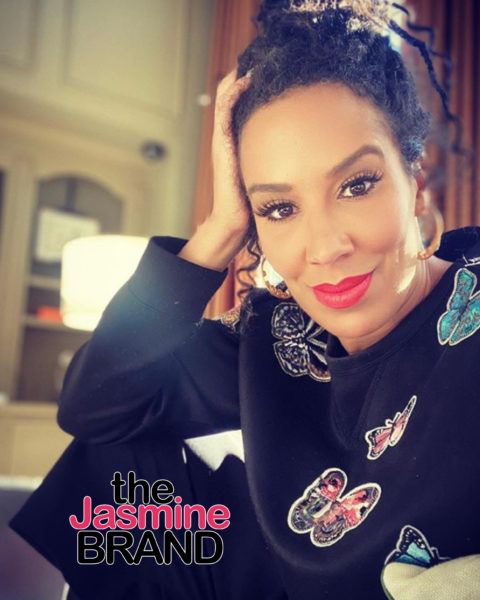 Tanya Sam is finally speaking out about the alleged rumors that have been circulating over the past few days. Unconfirmed rumors surfaced that Real Housewives Of Atlanta stars, Porsha Williams and Tanya Sam allegedly got intimate with a male stripper at Cynthia Bailey’s bachelorette party. While Tanya and Porsha initially remained quiet about the rumors, it looks like Tanya is finally speaking out. On Saturday (Oct.10) Tanya Sam took to her Instagram to share a message with fans denying the alleged rumors. Tanya wrote, 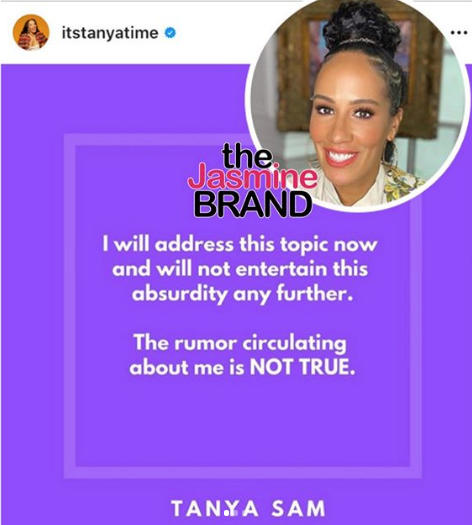 The male stripper involved in the alleged rumors spoke out on Friday (Oct.9) and also denied the incident. He said in a video:

“To Whom This May Concern, I’m not just a stripper. I’m THE stripper. I built an entire brand off of professionalism and it don’t just stop here, y’all. I got fans followers and supporters that’s been around for years that can attest to that. The rumors and allegations that’s going around right now is straight bulls**t. Although I’m flattered to be in the same conversation as those beautiful women, nothing happened. I don’t need any unnecessary mileage on my d**k. Again, nothing happened. Y’all be cool.”

Some of the other RHOA cast mates including,  Kenya Moore, Marlo Hampton, and rumored newcomer Latoya Ali have all shared individual posts on social media seemingly declaring their innocence.

Kenya Moore posted a photo of her sitting atop a fake bull with the following caption: 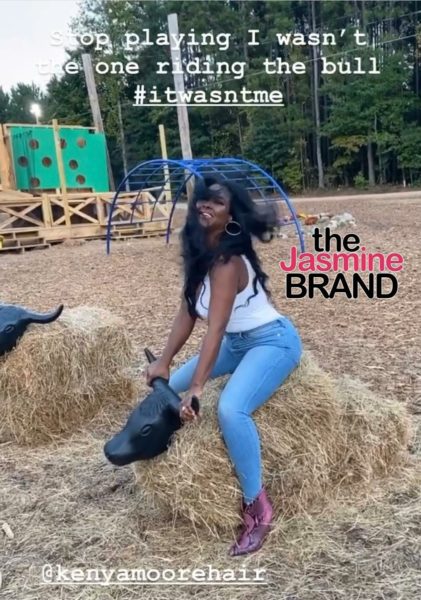 Marlo Hampton shared a video of her singing to the popular Shaggy and RikRok song “It Wasn’t Me.” She captioned her video:

“Ohhhh this use to be my jam! #itwasntme”

New cast member Latoya Ali also shared a short clip of her jamming to the same song. Hit the arrow to move to the last slide to see the clip.

Porsha Williams has yet to comment on the rumors.

What are your thoughts on Tanya Sam denying the rumors? Let us know in the comments below. 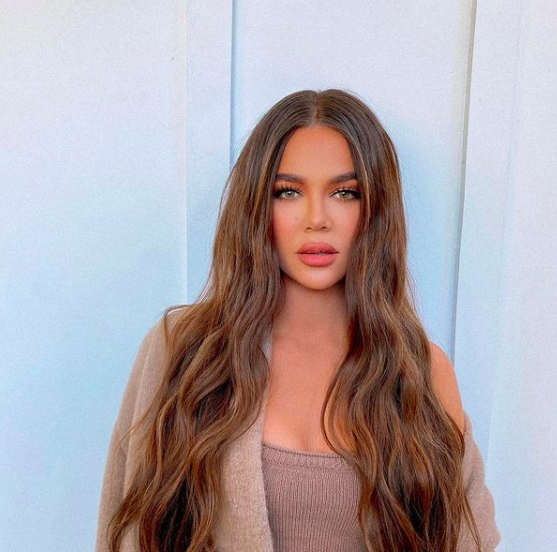 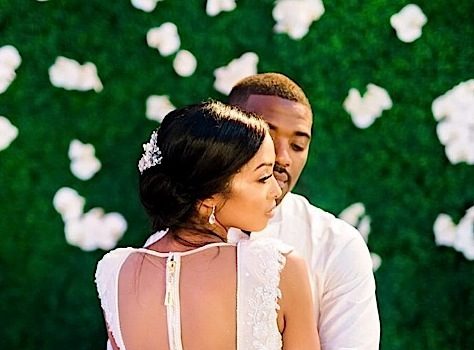 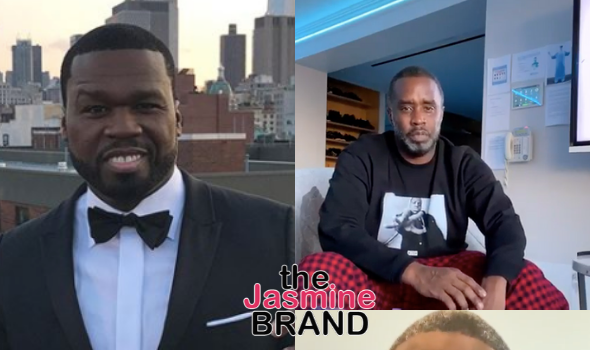