The book will be penned by journalist and author Kathy Iandoli and will will come out a week before the 20th anniversary of her death.

According to the press release, the book will take a

“deep dive into her tumultuously abusive entanglement with R. Kelly and an intense investigation on the crash that ended her life.”

“focus on the span of Aaliyah’s life and career — from her earliest beginnings singing in Detroit all the way through to her game-changing musical era with Timbaland, Missy Elliott, and the late Static Major.”

“I wrote this book as an Aaliyah fan. This is for all of us who for the last twenty years can spot her influence everywhere, while wishing she was still here. I left no stone unturned, and I hope I’ve added to her legacy properly.”

Aaliyah was an American singer, actress and model. She has been credited for helping to redefine contemporary R&B, pop and hip hop, earning her the nicknames the “Princess of R&B” and “Queen of Urban Pop”, and influencing numerous artists of different music genres. Born in Brooklyn and raised in Detroit, she first gained recognition at the age of 10, when she appeared on the television show Star Search and performed in concert alongside Gladys Knight. At the age of 12, Aaliyah signed with Jive Records and her uncle Barry Hankerson’s Blackground Records. Hankerson introduced her to R. Kelly, who became her mentor, as well as lead songwriter and producer of her debut album, Age Ain’t Nothing but a Number. The album sold three million copies in the United States and was certified double platinum by the Recording Industry Association of America (RIAA). After facing allegations of an illegal marriage with Kelly, Aaliyah ended her contract with Jive and signed with Atlantic Records.

Will you read this book? Let us know in the comments.

Lil Boosie Gets Tutoring Session From A Kappa, Who Instructs Him On How To Shimmy [WATCH]
Exclusive
Post Slider 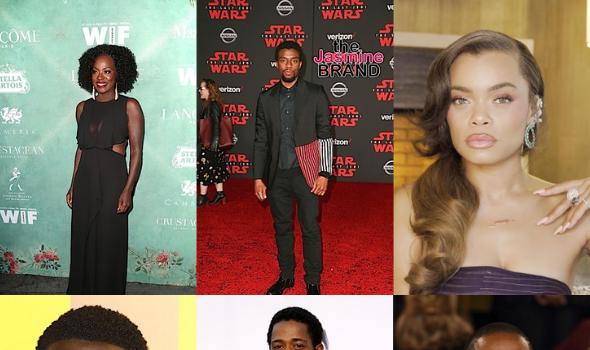