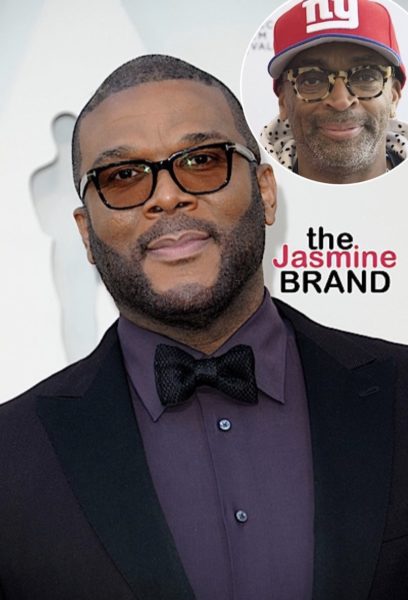 Tyler Perry Talks ‘Finding A Way’ In A Pandemic, Being Vocal About Politics, & Reconciling With Spike Lee

Film and television mogul Tyler Perry‘s story is nothing short of amazing and most of us are very familiar with his extremely humble beginnings as a poor African-American child growing up in New Orleans and his current billionaire status and notoriety in the field of entertainment. We know he’s always credited his faith, determination, and wise guidance from his mother Maxine as the reason that he became so successful despite the fact that his first stageplay attempt completely bombed and he struggled through homelessness.

However, in a new interview Tyler Perry opens up about how his beginnings shaped his ability to always find a way even in a pandemic, why he believes in speaking his mind when it comes to politics, as well as reconciling with Academy Award-winning director Spike Lee who had once criticized the types of films he wrote.

Despite the ongoing coronavirus pandemic, the talented actor, writer, producer, and director found a way to ensure that he, his staff, and many actors and actresses were able to continue on with filming on his sprawling 330-acre Tyler Perry Studios in Atlanta. Tyler Perry reportedly devised a 30-page plan with the assistance and consultation of medical professionals that includes temperature checks, constant testing for the coronavirus, strict social distancing guidelines, staggered filming times, and so much more to make sure that everyone who entered Tyler Perry Studios during their allotted times of living on the property (which was another part of the plan) and filming on the property were indeed safe and coronavirus-free.

In his recent comments, he indicated that he wanted to be able to provide an “out” and positivity to people through the productions after so many people were dealing with so many things, including the pandemic. He said:

We’ve all been drafted on the worst reality show that’s ever been produced, and none of us have been paid for it. For the last four and a half years or so, we have been dragged through the wringer, and it is completely exhausting. So many people are exhausted at the division, at the hate, at the pandemic — people are just exhausted and angry and frustrated. And if the people who bring hope [and] positivity give up, then the world has lost its balance.

Negativity screams, and positivity whispers. So we just need more whisperers to help people. I know this sounds cliché and some people may think it’s bulls—, but the truth is, I’ve lived long enough and experienced enough good and bad to know that good wins when everybody pushes in that direction.

He also said that because of all the things he had been through, he understood the importance and necessity of finding a way to get things done even in a pandemic:

As I entered into Hollywood, it was always about finding a way. I’ve never had an open door, or an invitation or opportunity, while I watched my white brothers and sisters get opportunity after opportunity, no matter if their shows or movies fail or not.

I understand that this is the hand that I was dealt. This Black skin that encompasses me is beautiful. I’m not going to apologize for it. I’m not going to be ashamed of it. But I’m going to make it work for me and for us.

When it comes to politics, Tyler‘s not shied from speaking his mind on the subject and didn’t mince words in his recent interview. In this presidential election year, he clarified that he’s not really affiliated with the Republican party or the Democratic party. He said:

Regardless of Tyler‘s decision to not identify with a party, he’s taken a stand to promote voter registration and has reminded his audience of the importance of voting. Although other celebrities have received some criticism when it comes to speaking out on political issues, Tyler‘s not shied away from it and actually indicated who he believed was the clear choice for president while encouraging voters to make the choice that they feel is right for them:

When you have influence, you have to be careful of how you use it and be specific in your choices of what you use. This [election] is going to affect the country in the future. And the great thing about a democracy is every four years, you have an opportunity to make a change, and I’m hoping that there are enough decent people who are seeing that we need to make a change.

If you want more of the same, then you vote the way that you did in 2016. If you want something different, then we need to have a landslide out voting for Joe Biden.”

As far as Spike Lee‘s former criticism of some of his characters where he referred to them as “coonery and buffoonery,”  Tyler says that his critique in particular kind of hurt. Despite this, he still named one of the soundstages on his Tyler Perry Studios lot after the filmmaker:

If any criticisms stung, it would have been his, because I had so much respect and admiration for him. People’s opinions are their opinions, but that doesn’t negate the fact of the work that he’s done. And he’s due the honor of having a stage named after him and more than that.

Tyler continues and explains that Spike Lee actually reached out to him following an interview Tyler had with another media mogul, Oprah Winfrey, where they discussed a feud similar to theirs between Harlem Renaissance writers Langston Hughes and Zora Neale Hurston. Tyler says Spike decided to come to Atlanta to speak with him directly:

I opened the door. I said, ‘Come in here, so I can beat your ass.’ And [Lee] said, ‘Fair enough.’ And we sat and we had a conversation. … He laid out his views and his opinions, which I respected. And he heard mine, and he respected them. So we can both exist in the same world with very different views and opinions and still respect each other.’

What do you think about Tyler Perry’s recent comments about filming through the coronavirus pandemic, politics, and working things out with Spike Lee? Comment below to share your thoughts! 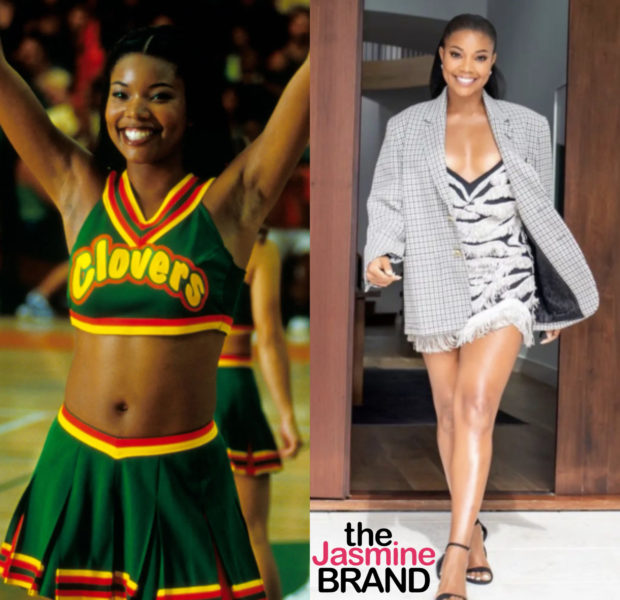 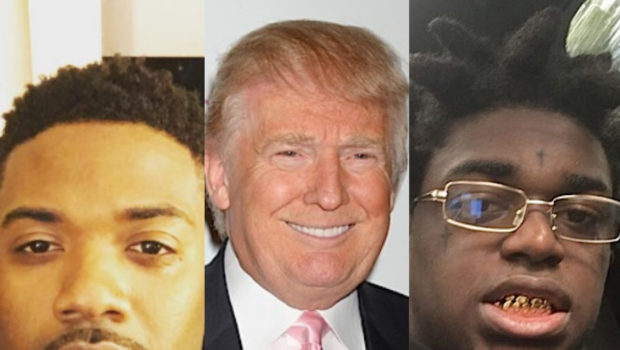 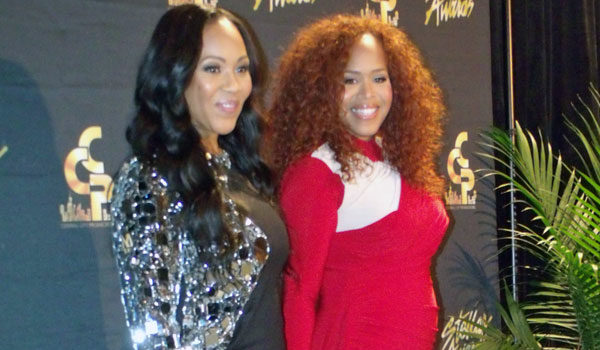