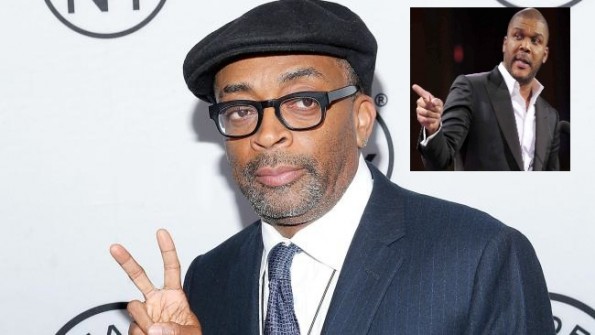 Has the never ending beef between Spike Lee and Tyler Perry ended? Apparently it has and you and I are late. Back in 2009 (and probably some time before), some tension between the two became apparent when Lee made some unflattering remarks about Perry’s shows ‘Meet the Browns’ and ‘House of Payne.’ In an interview with Ed Gordon, Lee discussed the characters comparing them to those in a minstrel show, stating:

Each artist should be allowed to pursue their artistic endeavors, but I still think there is a lot of stuff out today that is coonery and buffoonery. I know it’s making a lot of money and breaking records, but we can do better. I am a huge basketball fan, and when I watch the games on TNT, I see these two ads for these two shows (Tyler Perry’s “Meet the Browns” and “House of Payne”), and I am scratching my head. We got a black president, and we going back to Mantan Moreland and Sleep ‘n’ Eat?

Perry decided to fire back and respond to Lee in a press conference while promoting ‘Madea’s Big Happy Family’ in 2011. 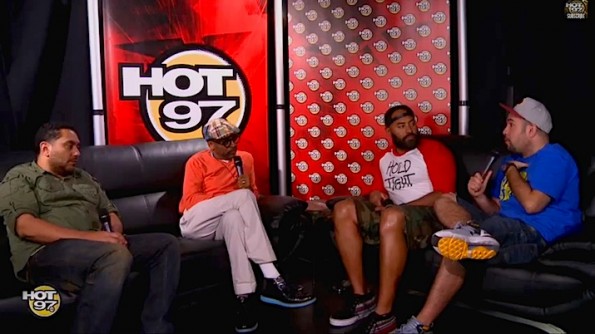 Fast forward to the present day and there is no love lost. In a recent interview with Hot 97, Lee explained: