Summer Walker is getting more attention for her recent comments. After receiving mixed reactions for her controversial views on the COVID-19 pandemic, the singer is now sharing her thoughts on the black community as a whole.

She shared a comment on her second Instagram page where she replied to a fan who wrote:

“The whole system is corrupt. Burn everything down.”

“You literally won’t get anywhere doing that but making everyone go into martial law and nobody won’t get s***. Y’all need to take that same passion and energy & use it to come together in the black community.”

“Black people have no unity. We want everyone else to support but won’t support each other but nobody wants to hear all that… so unorganized” 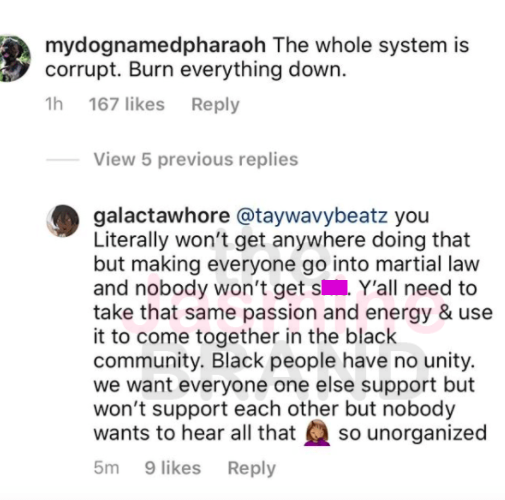 Summer Walker is no stranger to sharing her thoughts on social media.

Back in May, she alleged COVID-19 was created in an effort to prevent overpopulation.

She posted a revealing photo with the caption:

“All I wanna know is if these mf’s cared about population control so much why they ain’t put a cap on having kids globally like China a long a** time ago. You can have 1 MAYBE 2 & das it and das law, dese ppl with these 8 children families simply would be prohibited. Instead of going welllll over the Georgia guidestones and deciding to say we’re f***ed so let’s just create a fake a** virus implement martial law and throw everyone into fema camps murdering by masses. NOW FORGET EVERYTHING I just said. I like about everything I have no clue what I’m talking about.” 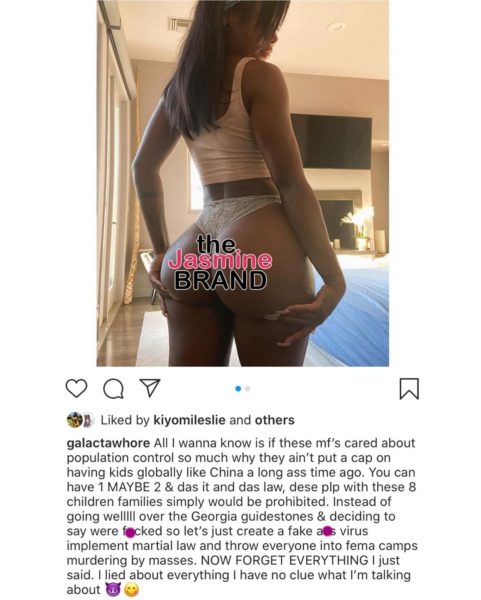 She also posted a screenshot from a YouTube video with the caption “they keep deleting” referring to how some media outlets, including Twitter, have been removing coronavirus-related and 5G-related conspiracy posts: 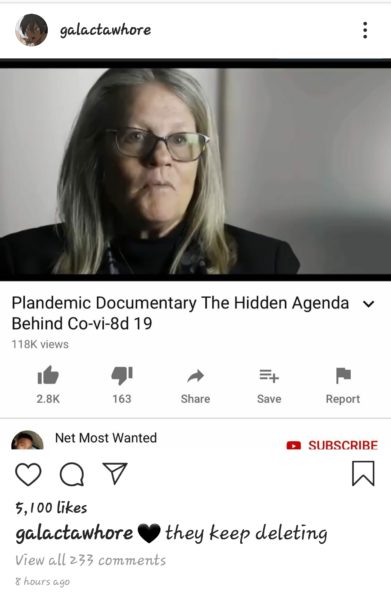 Do you agree with Summer Walker? Comment and let us know. 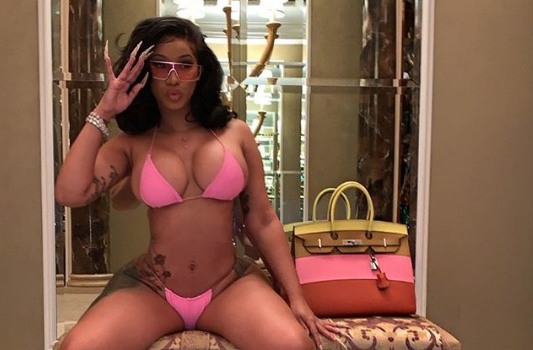 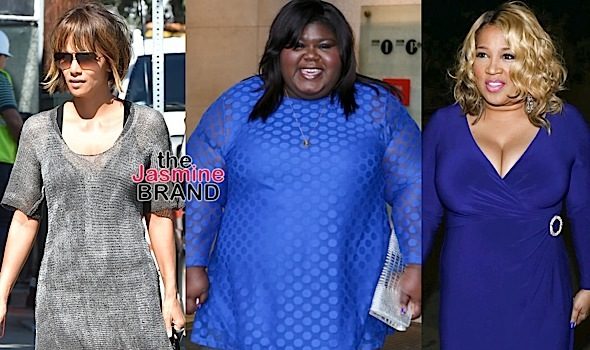 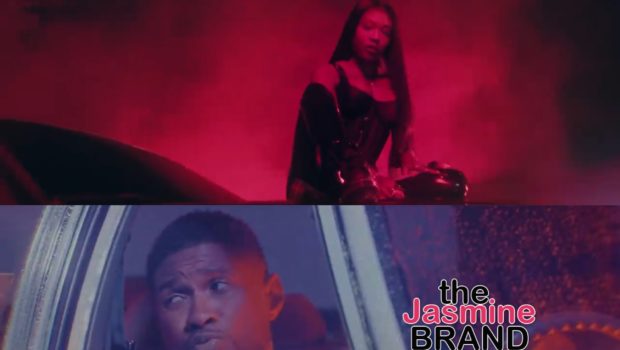