Things aren’t looking so good for rapper Lil Wayne, (born Dwayne Carter, Jr.), after being hit with a federal weapons charge, according to reports.

The U.S. Attorney for the Southern District of Florida has reportedly charged Lil Wayne with 1 count of possession of a firearm and ammunition by a convicted felon.  This incident in question is nearing one year, where federal agents searched the private plane at Miami-Opa Locka Executive Airport that Lil Wayne was a passenger in, and discovered guns and drugs.

Initially, Wayne’s attorney, Howard, Srebnick, stated that he was “cleared” to leave, but he’s now found himself face to face with serious legal issues because the feds believe that Wayne was, in fact, wrongfully in possession.

After the December 2019 incident, the Young Money rapper took to his social media to address the situation.  He wrote,

This appears to be the tweet he was referencing:

But things may not be “all goody” after all.  Lil Wayne faces up to 10 years in prison if he’s convicted.  He is scheduled to appear in court next month.

What are your thoughts on Lil Wayne getting charged? Share with us below. 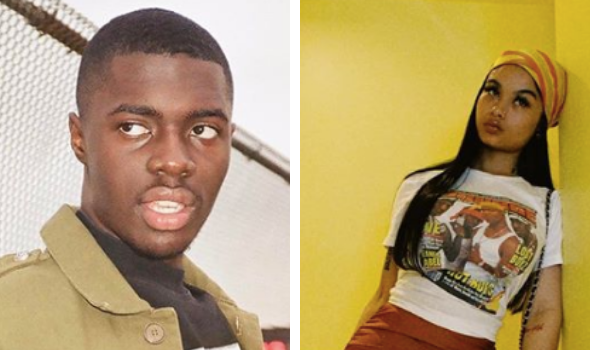 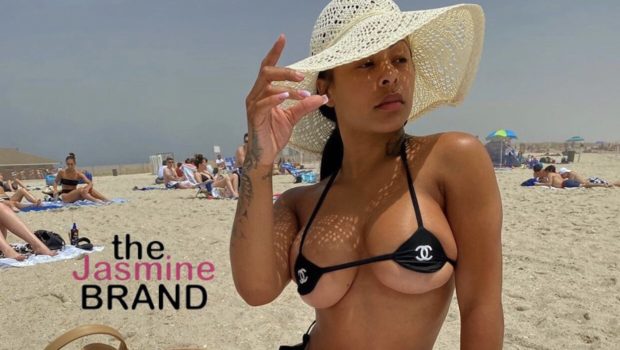 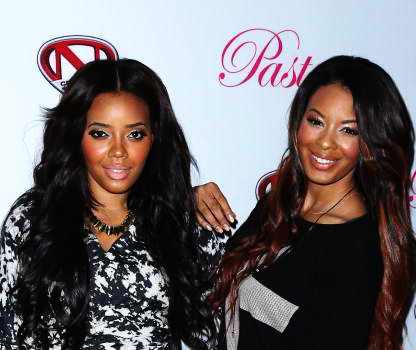