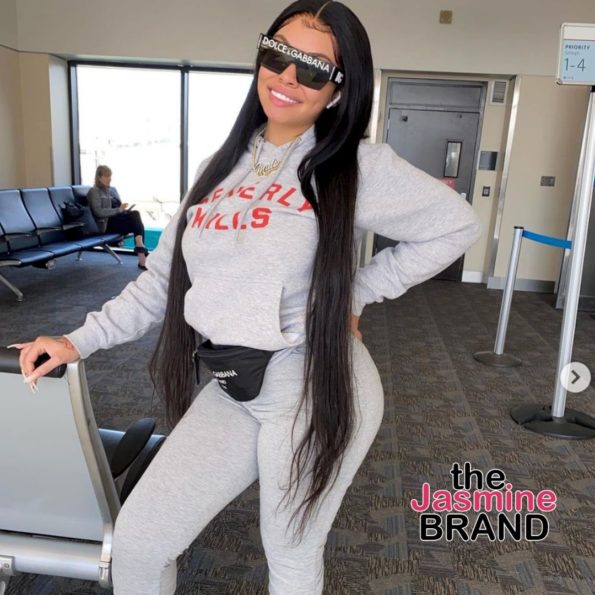 Rapper Mulatto (real name Alyssa Michelle Stephens) recently celebrated her 22nd birthday, and the rapper is currently catching criticism for a recent show in Georgia that brought out lots of her fans.

Hundreds of fans were seen singing along to the rapper’s popular songs at the show, and it is being reported that the Fire Marshall allegedly tried to stop the show.

This isn’t the first time Mulatto has come under criticism online. Earlier this month, a hair vendor claimed that Mulatto stole hair from her. A woman by the Twiter name of  “Debrahliani” with the company Capelli Amore Hair Extensions, tweeted these claims to Mulatto on November 19th.

She accused the 21-year-old of wearing hair and not promoting it saying, 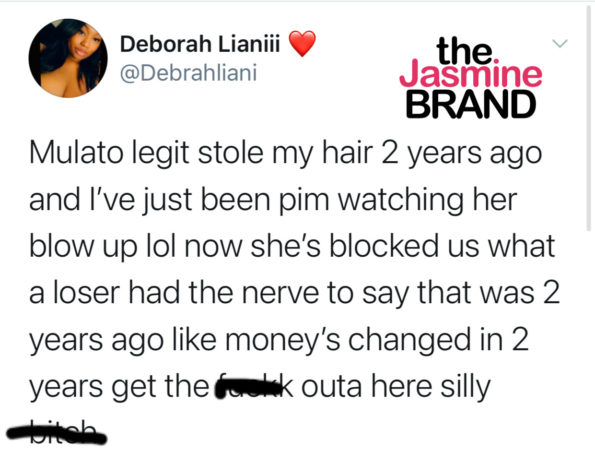 She also posted pictures on Instagram of them having a conversation in June of 2018 about Mulatto receiving the hair and claimed the artist blocked her afterward. 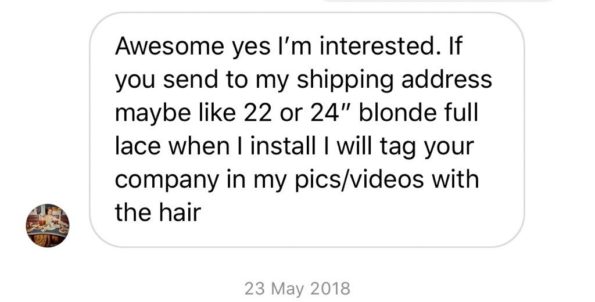 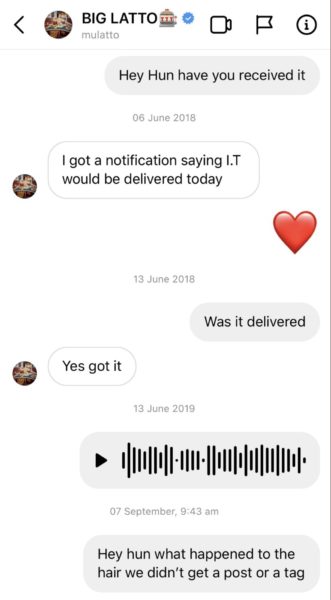 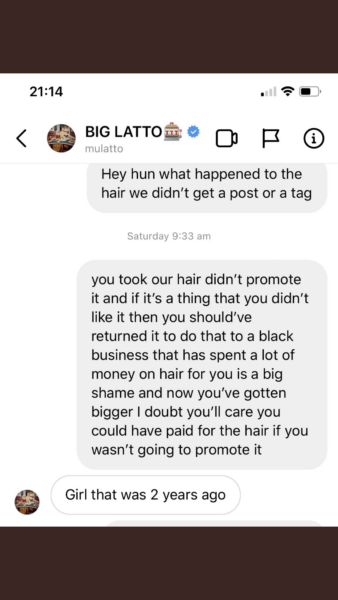 Mulatto responded to the message claiming her ex hairstylist stole wigs from her and she no longer had the hair.

“2yrs later Im getting 10k a post &STILL woulda tagged/reimbursed u if u approached me different boo..my last hairstylist stole all my wigs when we parted ways &Im still resolving issues today bcus of it..waiting 2yrs for me to “blowup” sounds opportunistic its giving clout chaser” 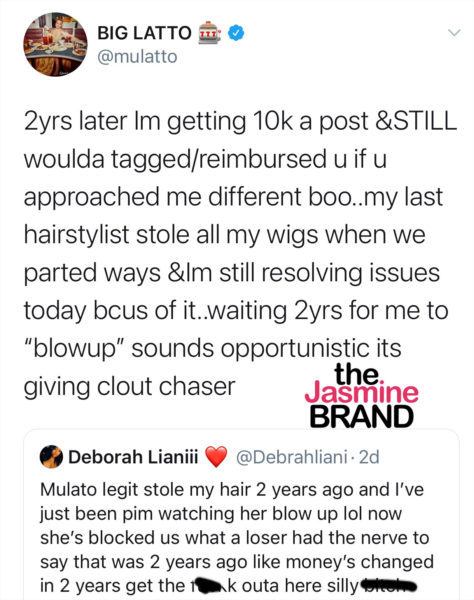 She also tweeted that her issue was with the delivery of the message.

“What y’all fail to realize is I have no problem buying a whole different wig on my own and tagging that girl as if it was hers but u not gone talk to me crazy without knowing the facts first & still expect to get what u wanted.. 2YRS LATER” 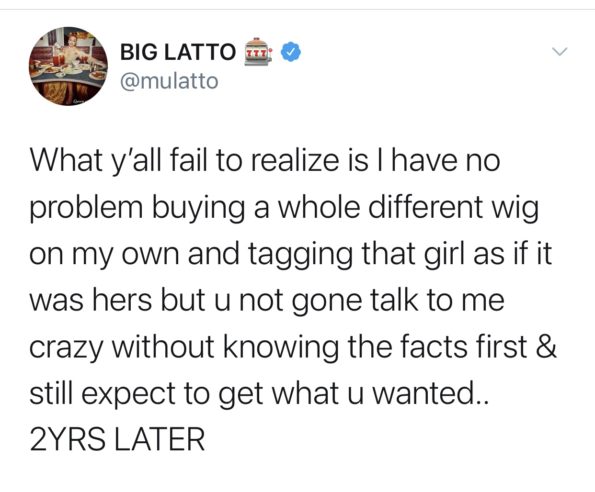 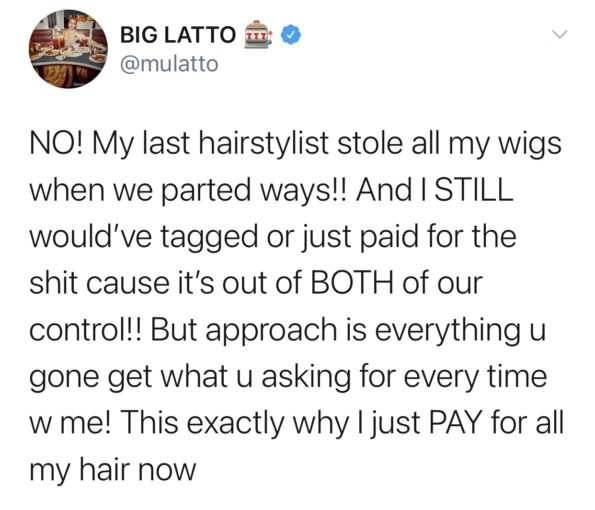 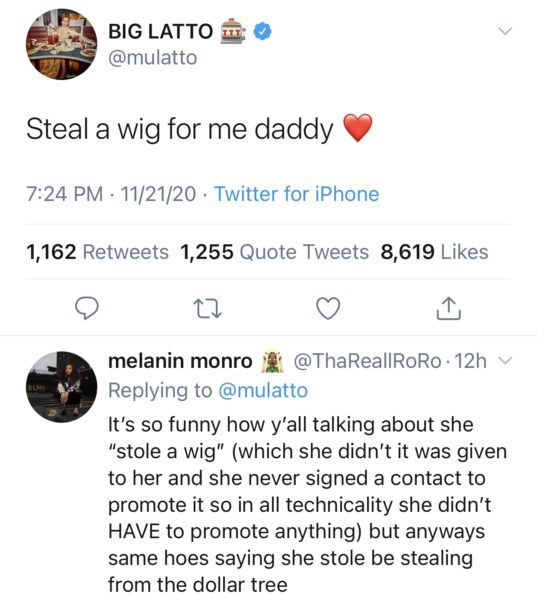 The Twitter user came back and responded with a voice note about the incident saying she reached out to Mulatto multiple times with no response, saying in part:

“When you approach people in a polite way they don’t respond to the message but as soon as you come at them sideways, they open it.”

She also said it took so long for her to reach out to the star because she worked with other influencers.

“When I messaged her on Saturday its because I saw her on the timeline and I was like ‘oh my gosh. She still hasn’t promoted the hair or done anything with the hair or explain why it hasn’t been worn.’” 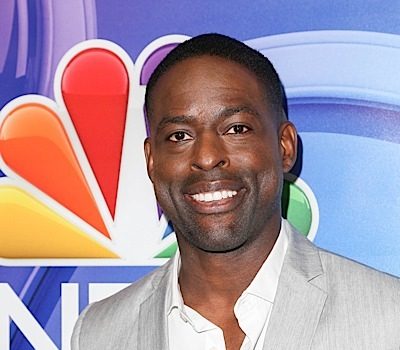 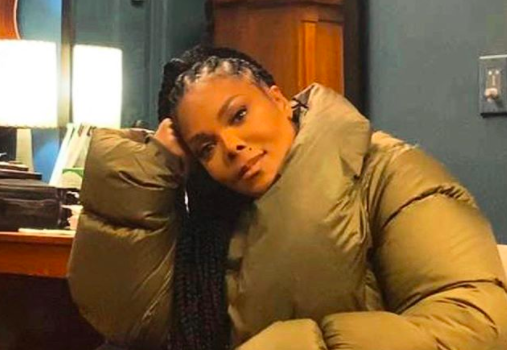