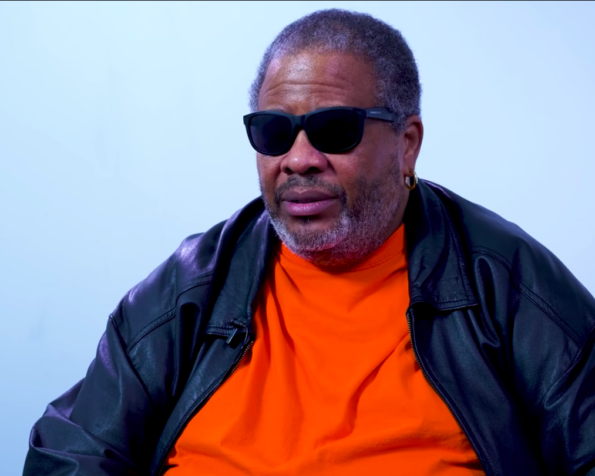 ‘Yo! MTV Raps’ Host Doctor Dré Speaks On Having His Leg Amputated And Living With Type 2 Diabetes: I’m A Triple Threat; I’m Blind, I’m An Amputee, And I’m A Diabetic

Former ‘Yo! MTV Raps’ host Doctor Dré, born André Brown, doesn’t want people to feel sorry for him because of his health issues. Following a bad fall and a bone-eating infection that took place earlier this year, Doctor Dré had to have his leg amputated and undergo months of physical therapy. In addition to that, the former Beastie Boys DJ also developed Type 2 diabetes in 2007, which caused multiple leg injuries and blindness. Doctor Dré’s family has set up a GoFundMe account in hopes of raising money to help with his medical bills. During a recent interview, Doctor Dré spoke on how he’s doing. He said,

“I feel fine. Pretty good. I’m very blessed and sometimes, a loss is a plus. I’m up and walking right now, so most people are astonished by that news. We knew I was sick because I was getting sicker by the week.”

“But I’ll make it very simple: I’m a very spiritual man. I’m a very God-fearing man. And if this is the master plan, then he’s done what he wants to do. It’s out of my control. I was blessed in March; I reversed my diabetes. Let’s see what happens. Leave all the prayers and the blessings to him because he’s the one in charge of it, not me. That spirit is in charge.”

Doctor Dré revealed how he learned that he had Type 2 diabetes in 2007.

“I stepped on a carpet tack on my stairs and I did something I tell my kids not to do: Don’t walk without slippers. So I was trying to be fast and I stepped on the tack and I thought, oh, I’ll just put some Neosporin or antibiotic cream and that’ll take care of it. Weeks, then months later, I was getting sick all the time, only to find that I had an infection. That’s when I found out I had diabetes.”

Doctor Dré also shared that he’s a fortunate person to still be alive and is in a good place. He said,

“I look at this as what it is: I’m an extremely fortunate person. I’m a triple threat: I’m blind. I’m an amputee. And I’m a diabetic. So I guess I’m superbad. People keep asking me, “Are you depressed?” I say, “Depressed about what?” “Oh, look what’s going on with you.” I say, “Really? Well, if it was my time to go, I’ll be gone.” When it’s my time to go and the master planner says, “Come home with me,” there’s no walking away from that. I’ve had the words come to me.”

“ The master planner said, “I need you here and I got such a path for you to walk. We’re gonna wear that leg out and you gonna get another one, Doctor Dré. You’re gonna be that person that everybody points to. How did he do it? What is he doing?” And I’m still learning. I don’t propose to know it all, but I know between my spirit, my faith and my hope, I’m in a very good place.”

“The journey is not over. I’ve got a lot to do and I’m not afraid. I’m not guided by fear. I’m guided by love and I love everybody. I know that sounds kind of corny in this day and age, but guess what? Put a little love in your heart. See where you can go with that. Maybe that’s why I’m still here.”

What are your thoughts on what Doctor Dré had to say? Let us know in the comments. 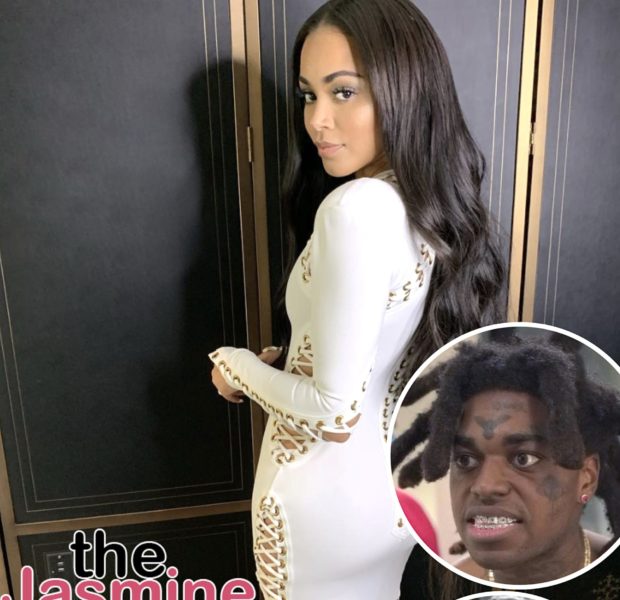 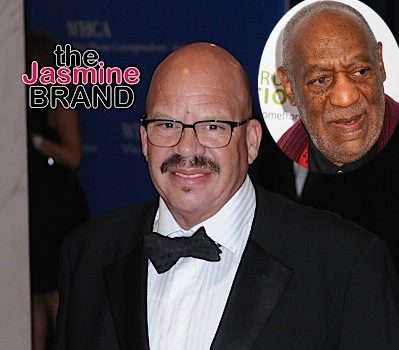