Rapper Lil Boosie, (real name Torrence Hatch Jr.) has posted graphic footage of his injured leg.
The posted-then deleted- video featured a bloodied right leg complete with staples– the aftermath of a November 14h shooting. His new song  “Lost for words” also played in the background detailing the incident from when he was shot with some fo the following lyrics:

“Shot on my birthday… Lost for words, nothing can make me smile today.”

On Saturday, November 14th, Boosie was shot in the leg at Big T’s Plaza in Oak Cliff, a neighborhood in South Dallas. Someone opened fire on a van he was in, hitting him in his right leg. He was in Dallas to pay respect to slain rapper Mo3.

Since the shooting, The rapper has already had two surgeries and is aiming for a third. He also made an appearance at a club most recently, spending the entire night partying with his injured leg propped up. 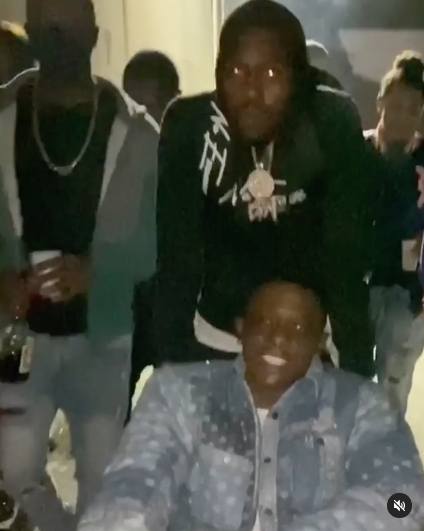 He told fans, the surgeries and specialists needed to help repair his leg would cost thousands, which is why he upped his social media presence with his ads, says he is trying his best not to miss any performances or extra money.
What do you think about Boosie’s graphic only fans account?Let us know in the comments.
Tags: Lil Boosie, recommend
Tweet Like Plus Pin It Share 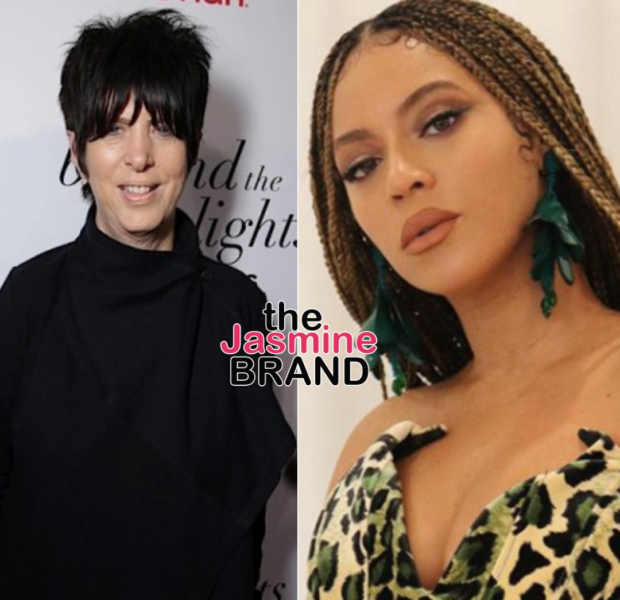 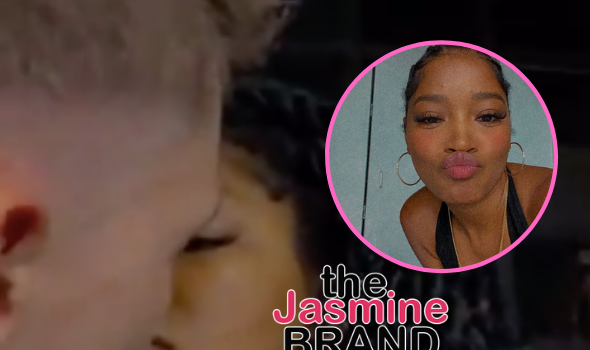 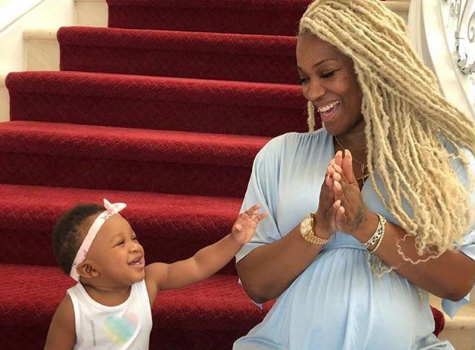