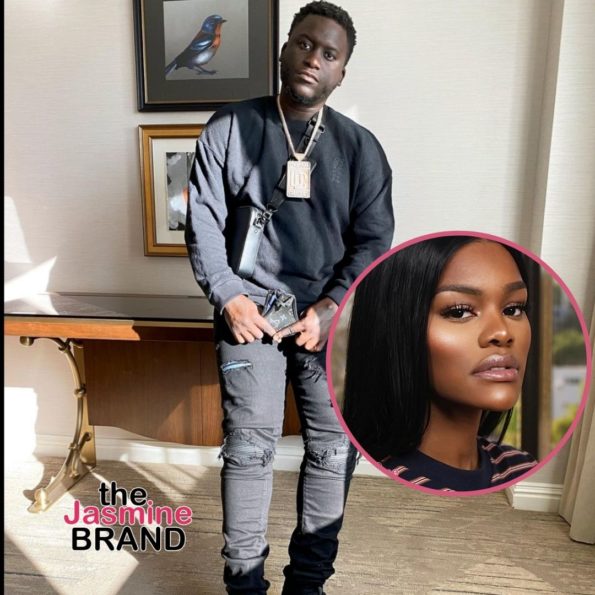 The shooting was confirmed by a rep for Dollaz,  that says,

“He was at the Teyana Taylor private party. He left the parking lot and a car started following him and shot multiple times.”

“Pray for him and his family for a speedy recovery. The ironic part is he just launched a bullet-proof car company for celebrities and high-end people. The company was starting next week.”

According to multiple reports the rapper who was headed to the strip club when he was shot is currently in stable condition, and

Currently, there is no word as to what the motive of the shooting was or who shot him.

Dollaz is signed to Future’s Freebandz label with Epic Records, and recently released his project, Last Year Being Humble, featuring Future and Gunna in 2019.

The rapper was trending online after news about the shooting began to circulate.

Zoey Dollas rose to fame in 2015 with the success of his hit song “Blow A Check”. 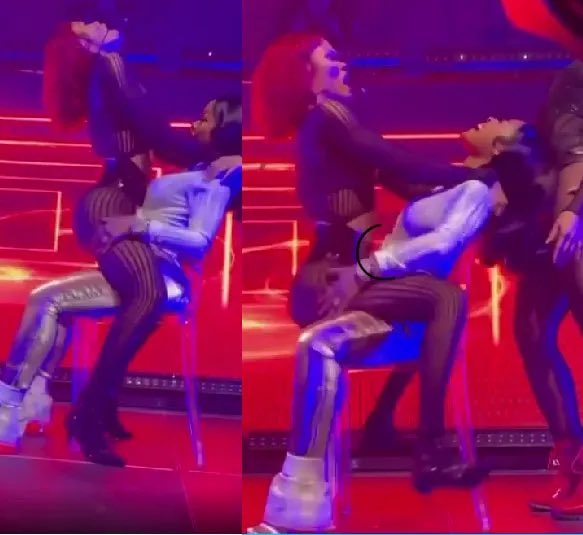 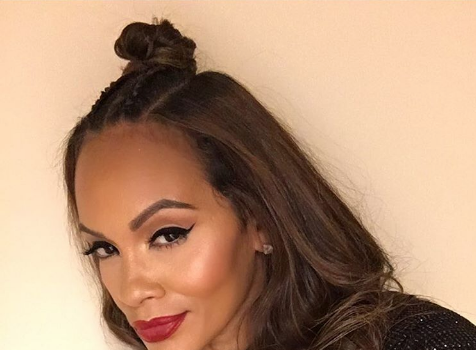 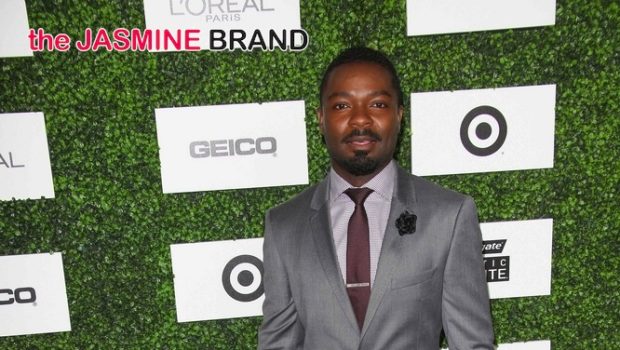