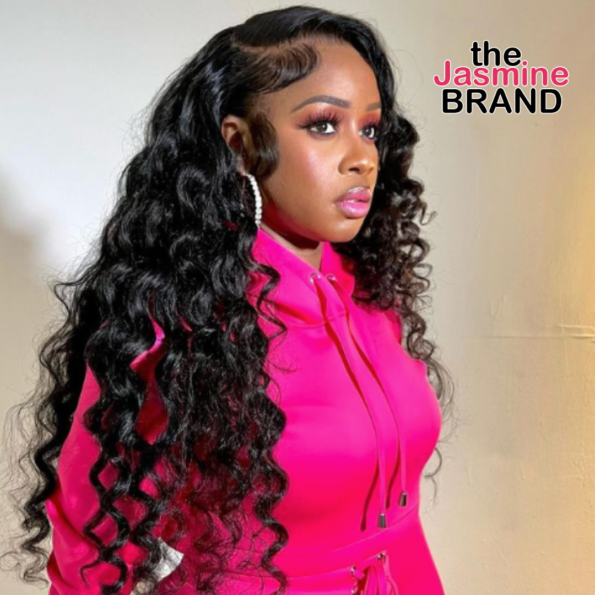 Rap star Remy Ma was reportedly a deal away from becoming a Bravo reality star!

Reports claim that the “Godmother” artist was in “serious talks” with network execs to appear on the coming reboot season of Real Housewives Of New York. Remy Ma, real name Reminisce Smith-Mackie, 42, has repped her birth city hard since the beginning of her extensive music career. However, Remy reportedly traded up her Manhattan home for a permanent residence in New Jersey, disqualifying her as a contender for the reality series. 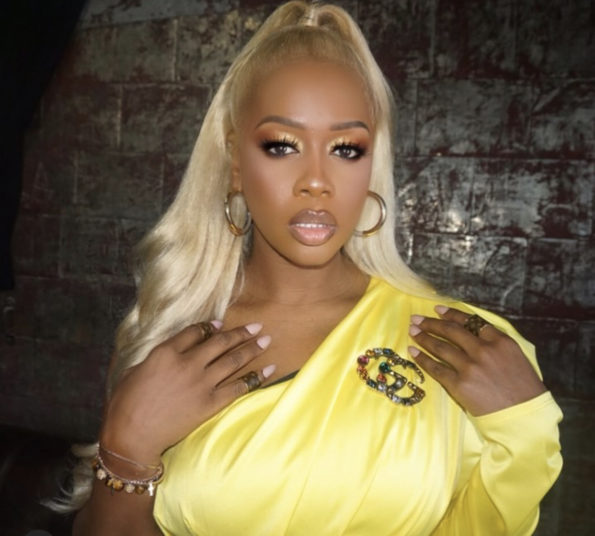 Back in March of this year, Real Housewives producer and host Andy Cohen announced the New York based series of the franchise was getting a total reboot. Cohen revealed the show would be completely recasting RHONY after 13 seasons on air. Reportedly, former RHONY star Eboni K. Williams named Remy as a potential cast member, and producers reportedly agreed she may be a great fit.

Reports state that Remy went into negotiations with Bravo execs and things were going great, until they found out she was no longer a NY resident. Remy is married to fellow rap star Papoose and the two share one daughter, partially named after her mother – Reminisce McKenzie. The celebrity couple’s move may explain their departure from Love & Hip Hop New York back in 2020. 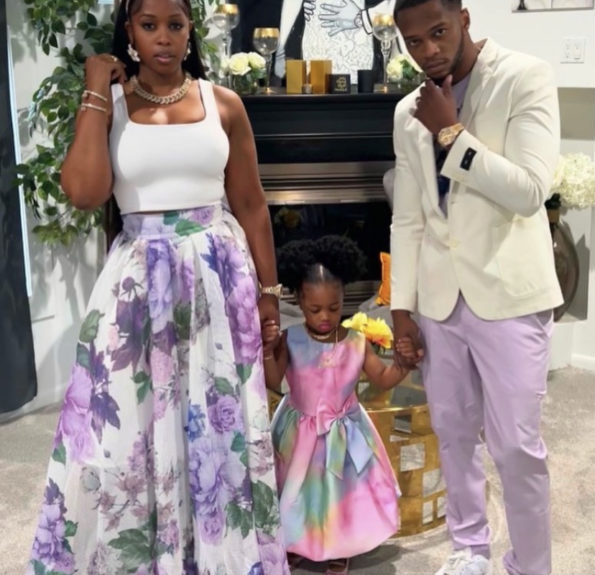 Remy Ma released her last album Plata O Plomo back in 2017, which featured the chart topping hit “All The Way Up”. Additional to music, the mother of two also has been dealing in fashion and TV appearances. Remy appeared on the NY fashion week runway recently and also had a VH1 spinoff, Meet The Mackies, subsequent her time on L&HH. It was also speculated that Remy may be replacing Angela Yee following her departure from The Breakfast Club, however the rumor was ultimately found not to be true. 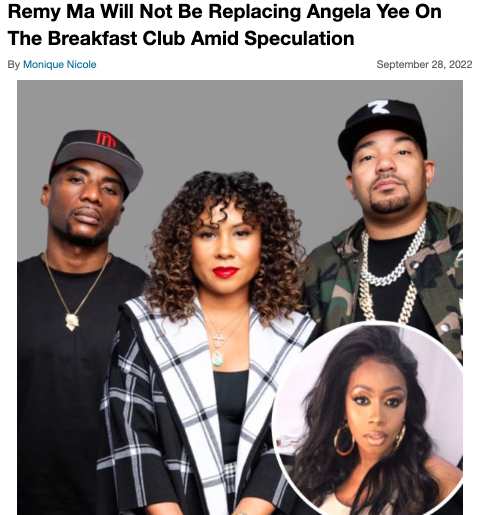 Though the longtime musician isn’t necessarily a ‘housewife’, producers for the franchise series reportedly tend to be lenient when it comes to cast-members occupations. However, the report states that one thing for certain is that location absolutely matters. Once it was realized Remy no longer has permanent ties in the east coast state, talks to be on the show reportedly ended.

Would you have liked to see Remy Ma on a Real Housewives series? Tell us in the comments! 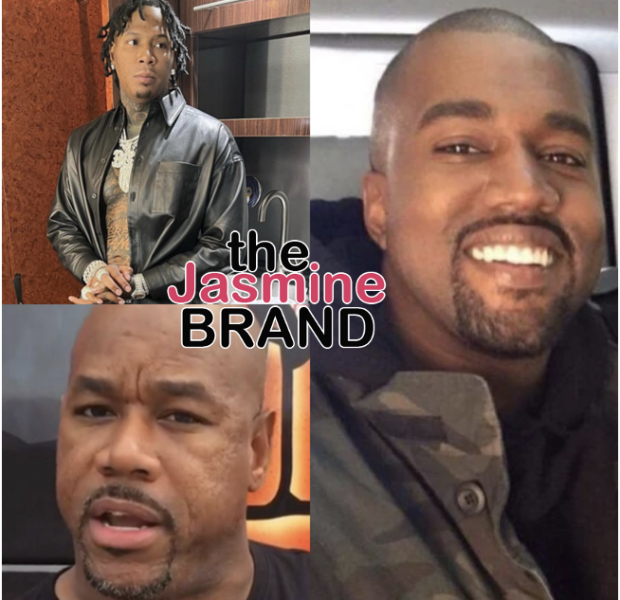 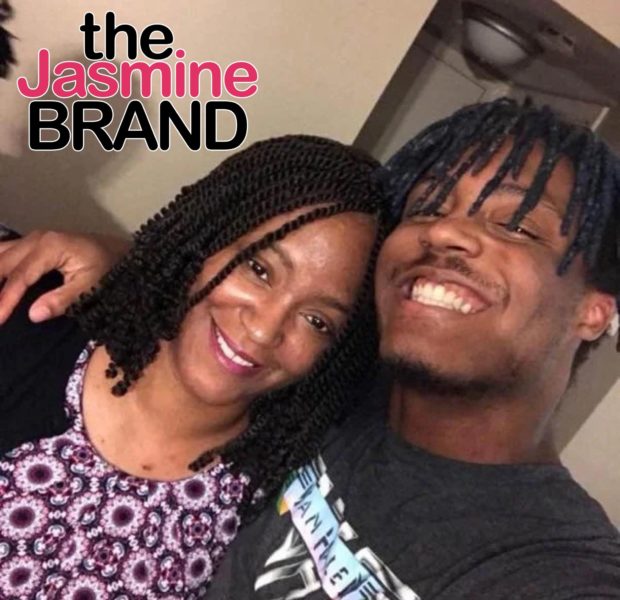 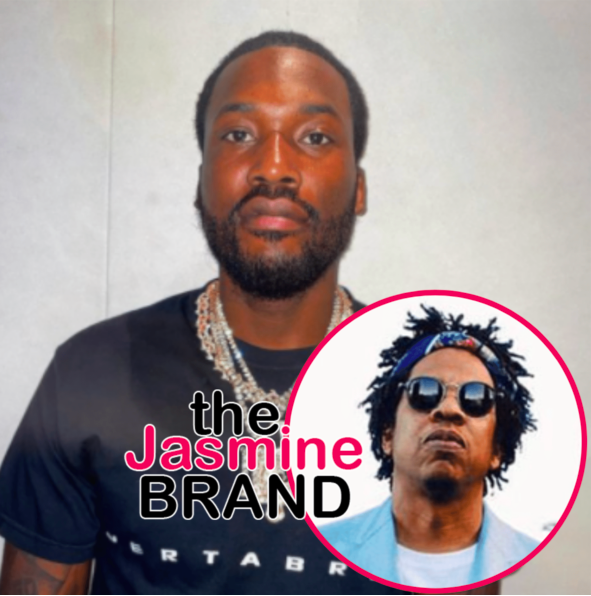 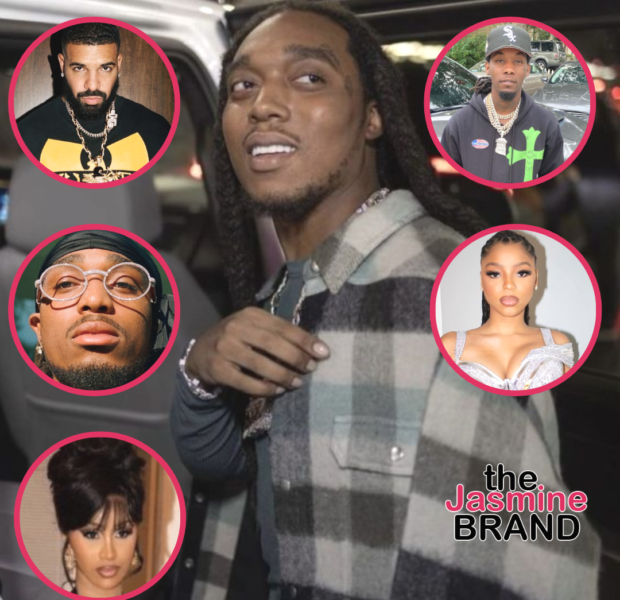 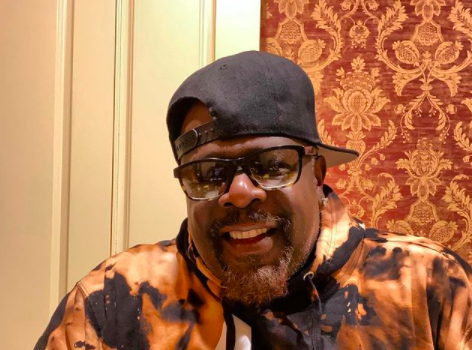 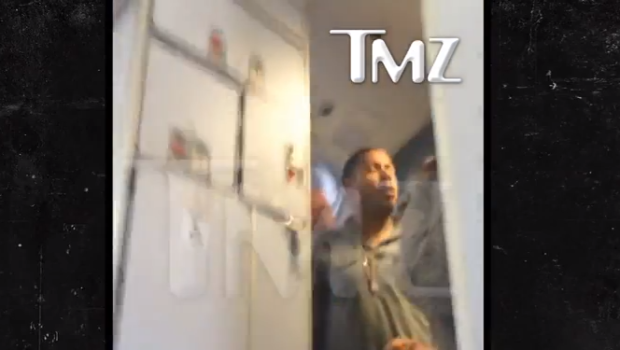