Dr.Dre and his estranged wife, Nicole Young, have carried their divorce drama into the new year. As previously reported, the two were married for more than 20 years and unfortunately dealt with a long/harsh separation battle for most of 2020. The former love birds made headlines several times throughout the previous year for the allegations they made against one another in hopes of the divorce ruling going in their own favor.

However, it seems they may have still been seeing each other in private despite their public drama. According to new reports, Dr.Dre claims that Nicole Young invited him to spend the night with her before stating she was afraid of him.

In court documents pertaining to their divorce, Dr.Dre is quoted as saying;

“While Nicole now says she was afraid of me, for our wedding anniversary on May 25 2020, Nicole invited me to dinner at my Malibu residences where she was living.”

“I accepted this invitation. We celebrated our anniversary and we had dinner together and I spent the night with her. She was not and is not afraid of me and her allegations to the contrary are pure fabrication created post-divorce filing…”

Nicole Young reportedly filed the divorce documents on June 29, 2020, citing “irreconcilable differences.” Last month, Dr.Dre reportedly filed a police report against Nicole Young for embezzlement of more than $350,000. According to reports, when Nicole Young was asked about it during her deposition, she pled the 5th and her lawyers maintained that she had rights to the money.

What are your thoughts on what Dr.Dre had to say? Let us know in the comments. 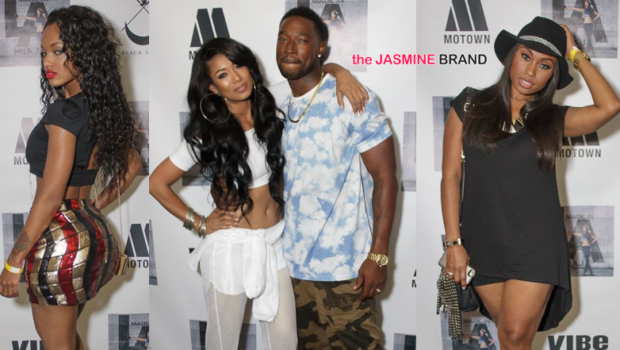 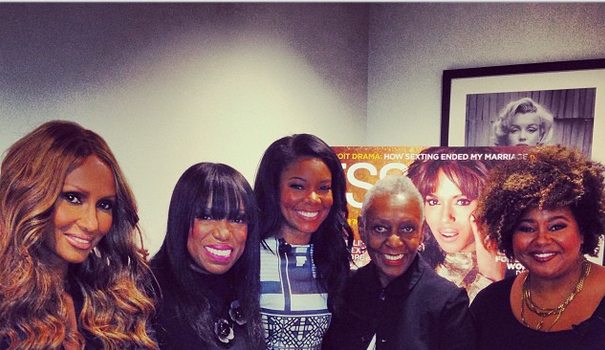