The divorce saga between Kim Kardashian and Kanye West seems to be heating up a little bit. As recently reported, it’s speculated that Kim Kardashian is preparing to file for divorce from Kanye West after six years of marriage. New reports have recently surfaced that claim Kim Kardashian wants full custody of her and Kanye West’s 4 children.  According to The Sun, a source close to Kim revealed that the socialite isn’t afraid to fight for the children in their possible divorce proceedings. They said,

“Kim has made it clear she wants full custody so if Kanye tries to fight her on that, the custody battle will be brutal.” 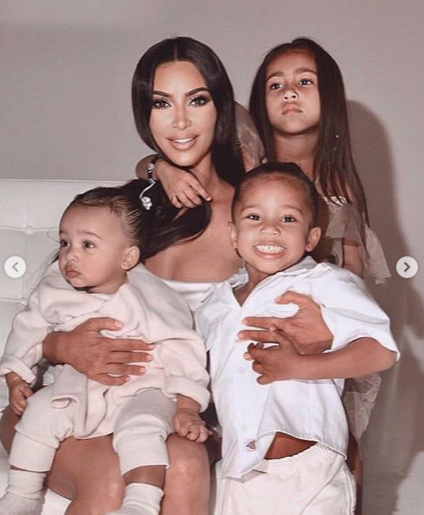 Kim Kardashian with her kids North, Saint and Chicago

Kim’s dedication to their children may be one of the issues between the famous couple. According to US Weekly, Kanye is jealous of the attention Kim gives their kids (North, 7, Saint, 5, Chicago, 2, and Psalm, 19 months) and the time she spends on prison reform. An insider to the reality tv star told the media outlet,

“Kanye is jealous of the amount of time Kim has dedicated to prison reform and the kids. Kanye wanted the family to move to Wyoming full time. It’s where he sees this direction of his life going. Kim just doesn’t see their lives full time in Wyoming.”

The insider continued and alleged that Kim has even started going to marriage counseling sessions alone. They said,

“Kim has continued to meet with their marriage counselor in solo sessions. Kim’s singular focus is about how this will impact the kids, and Kanye has been receptive to engaging in those discussions.” 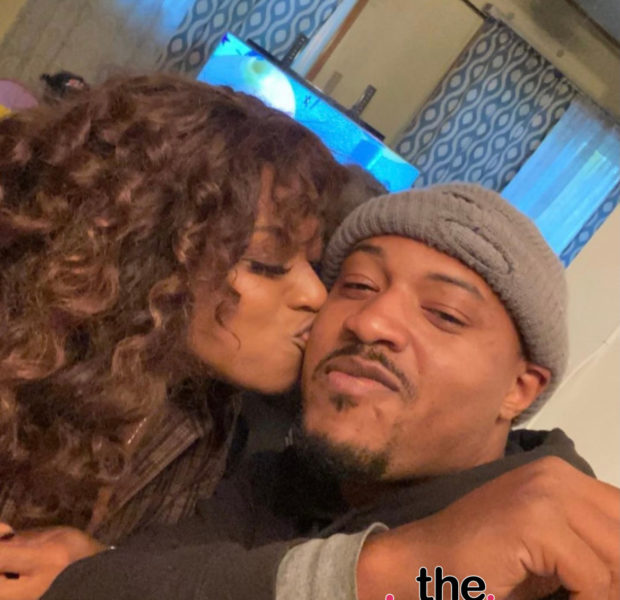 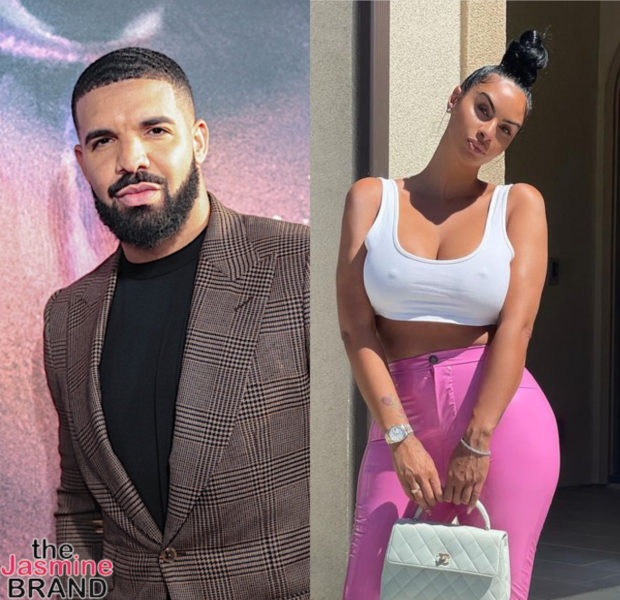 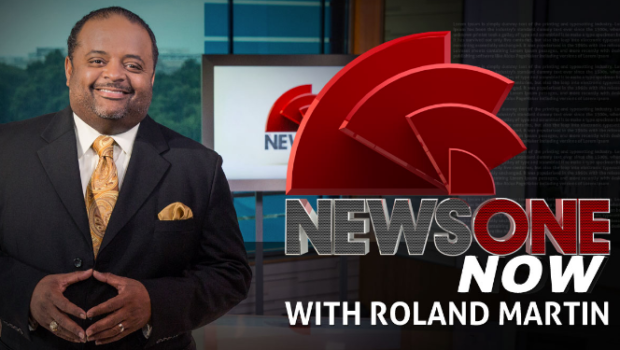