Chadwick Boseman’s widow, Simone Ledward Boseman, made a rare public appearance, speaking out for the first time since the actor’s death. On Monday (January 11th), she accepted the Gotham Awards Tribute prize in his honor, giving a moving tribute about his life and legacy.

In between tears, she shared,

“He is the most honest person I’d ever met. He actively searched for it, in himself, those around him and the moment. The truth can be a very easy thing for the self to avoid. But if one does not live in truth, then it’s impossible to live life. So it became how he lived his life, day in and day out,” she said. “Imperfect but determined. He was blessed to live many lives within his concentrated one. He developed his understanding of what it meant to be the one, the none and the all. ‘A vessel to be poured into and out of,’ he’d said.”

“He harnessed the power of letting go, and letting God’s love shine through. He realized that when one is able to recognize that when their strength does not come from themself, they rarely mess up. That’s what he was doing when he was acting. Modeling for us a path to true fulfillment.”
“May we not let his conviction be in vain. May our spirits be fertile soil for God’s wisdom to fall upon. So thank you. Praise God”.

Chadwick Boseman’s Widow Speaks Out For The 1st Time Since His Death, Cries As She Accepts Award ?? pic.twitter.com/LvHaU8j3SH

As previously reported, Boseman was diagnosed with stage III colon cancer in 2016, which eventually progressed to stage IV before 2020.

During treatment, involving multiple surgeries and chemotherapy, he continued to work and completed production for several films, including Marshall, Da 5 Bloods, Ma Rainey, and others. Boseman died at his home as a result of complications related to colon cancer on August 28, 2020, with his wife and family by his side. A public memorial service was held on September 4, 2020, in Anderson, South Carolina. 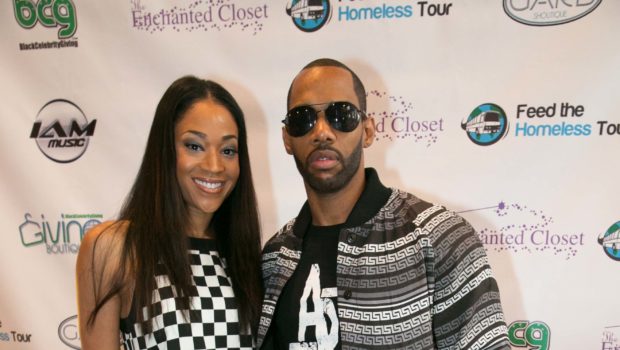 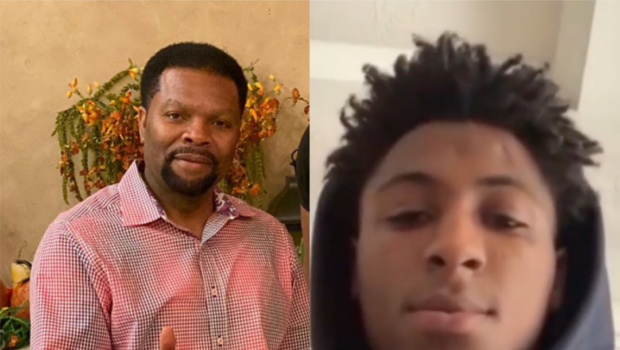