Reginae Carter Speaks Out For The First Time Since YFN Lucci Was Arrested: ‘He’ll Be Home Soon’

Reginae Carter is definitely showing us she is ride or die for her man, rapper YFN Lucci (real name Rayshawn Bennett). Lucci was recently identified as the alleged driver in a drive-by shooting that killed one person. On Friday night (Jan.16), Reginae took to Instagram to provide fans with an update on Lucci. She wrote,

“Hey Guys! Ray wants you all to know he’s in good spirits and doing well. Thanks for all the prayers and well wishes… He’ll be home soon. “ 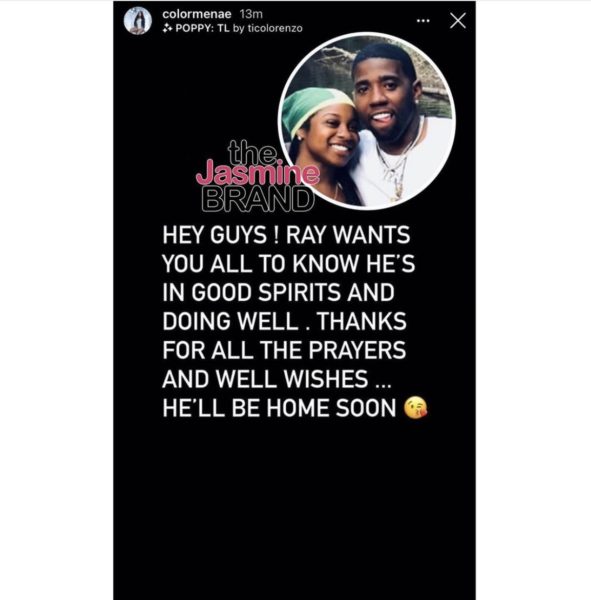 The couple have had a rocky on-again, off-again relationship for a few years now. While the pair reportedly broke up last year, it appears they are back together. Reginae recently spoke out about the couples current relationship status:

“I’m 21, about to be 22, I’m not worried about having no kids no sometime soon. I’m focused on me, and my relationship with YFN Lucci. So, that’s my focus.”

As previously reported, YFN Lucci turned himself in to Atlanta authorities on Wednesday (Jan.13) after police announced a warrant for his arrest for his alleged connection to a murder in Atlanta. The arrest warrant alleges that YFN Lucci and three gang members were in an area that a rival gang dominated when two people in the car started to shoot rifles. James Adams, who was in the car, died when he was hit in the head by returned fire. 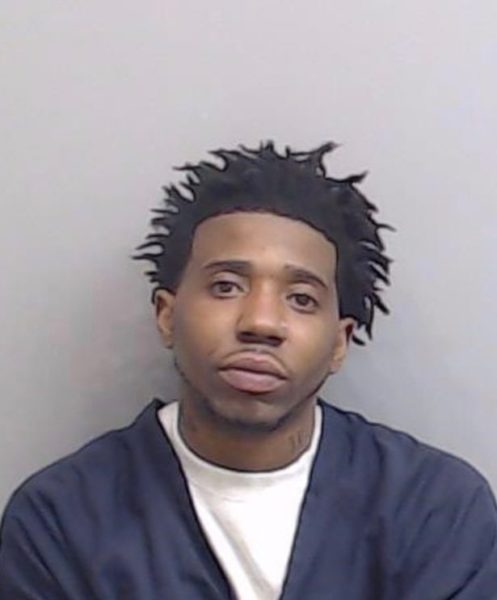 The incident occurred on Dec. 10 when police received reports someone had been shot in Atlanta. When they arrived, 28-year-old James Adams was laying in the street with a gunshot wound to his head. He was rushed to Grady Hospital where he died. Lucci has been charged with murder, aggravated assault, participating in criminal street gang activity, and possession of a firearm during the commission of a felony.

What are your thoughts on Regina Carters’ post? Let us know in the comments below! 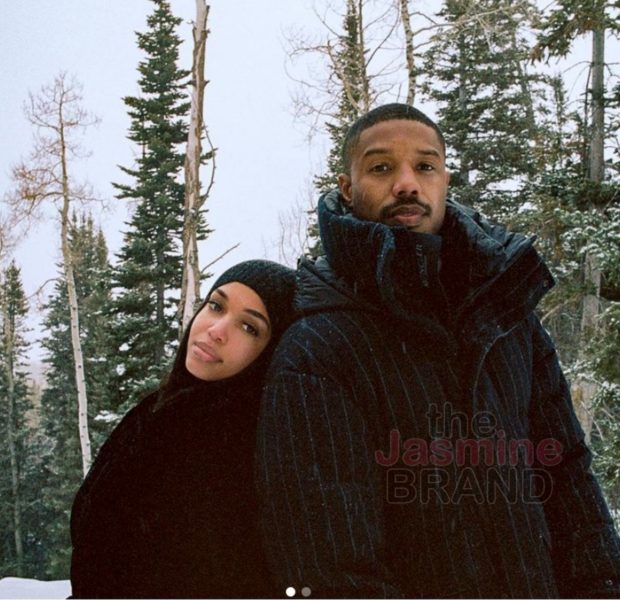 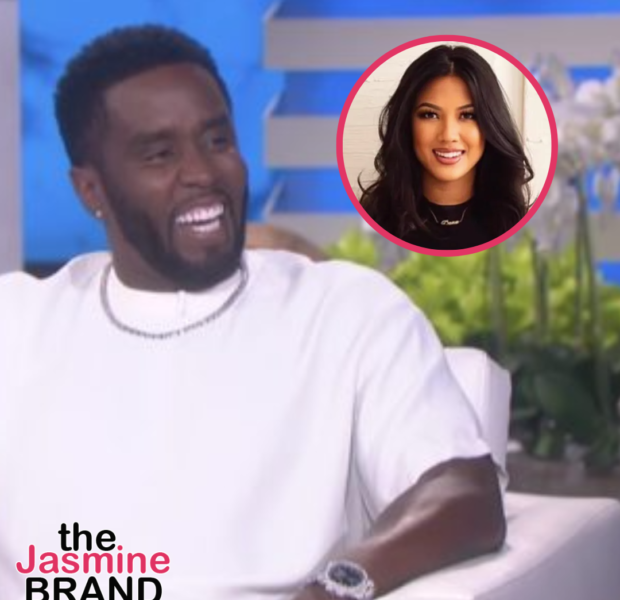 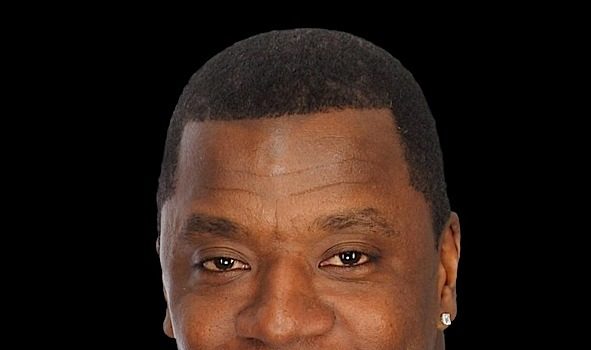