Wendy Williams and her family are seemingly still grieving the loss of her mother, Shirley Williams who recently passed away. In an emotional video, Wendy’s brother, Tommy Williams, expresses the trouble he is having with grieving the death of his mother and also shares his hurt and pain with his sister Wendy Williams. During the video, Tommy claims that Wendy Williams did not attend their mother’s funeral.

“Wendy’s ex Kevin came out to support the family and I appreciate that. There’s no malice that I have towards him, never will be there. He made a choice, it was a poor choice and it was the one that broke the camel’s back. –But I appreciate him coming to the funeral for my mother. “

Tommy then expresses confusion as to why his sister did not attend their mother’s funeral.

“She [Wendy] spends time doing what she wants to do, that’s why I’m caught up in my thoughts because why wouldn’t you come to your mother’s funeral? Why? It’s not their fault. And I have a father he needs because i’ve got to fill that gap that he felt that day.”

Wendy Williams has yet to comment on her brothers’ claims.
Continued prayers for Wendy Williams and her family.What are your thought’s on Tommy Williams’ comments? Let us know below!
Tags: recommend, shirley Williams, the wendy williams show, tommy williams, wendy williams
Tweet Like Plus Pin It Share 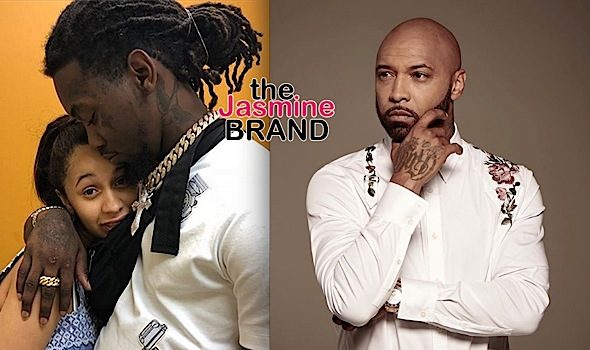 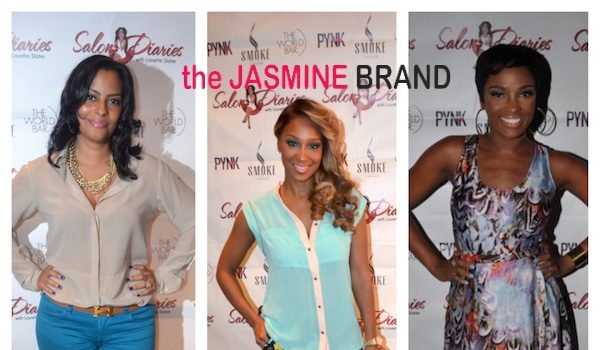