Legendary actress Cicely Tyson has a memoir coming out this month! Titled, “Just As I Am”, the 96-year-old actress is holding nothing back in the project. During a recent interview with The New York Times Magazine, Cicely Tyson discussed what she’ll cover.

She was first asked about her friendship with Bill Cosby and what her perspective is now that he is currently in jail. Cicely Tyson explains that she is still in shock and has never experienced a negative side to Bill Cosby.

Bill Cosby was convicted on three felony counts of aggravated indecent assault stemming from drugging and molesting a woman in his home in 2004. He is currently being held at a maximum-security prison outside of Philadelphia. 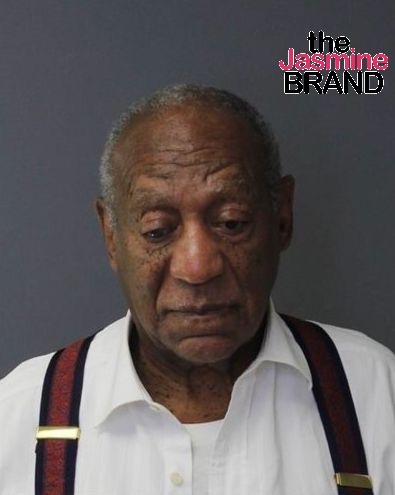 In her memoir, Cicely Tyson also opens up about her marriage to legendary Jazz trumpeter/composer, Miles Davis. She revealed that there was infidelity and recalls a time when he got physical with her. When asked about the physical altercation, she said:

“Oh, that was the only time he ever hit me, and that was at the beginning of our relationship. I was shocked. Some people came to the house, a famous writer and his wife, and something happened.”

“He thought I threw the knife on the floor because of something he said. I hadn’t even been listening to what he was saying. And he came to me, yes he did, and he punched me in the chest. That’s the only time he ever struck me. I’d never had anybody do that to me, all right? He was so sorry.”

“People don’t behave in that way for no reason. It comes from something or someplace. And nine times out of 10, it’s because they have been deeply hurt. The way people would refer to Miles, ‘‘He’s bad, he’s this, he does that’’ — not in a vacuum, he doesn’t. Nine times out of 10, the abuse came out when he was under the influence of the drugs, of the alcohol.”

Cicely Tyson has had one of the longest careers in the entertainment industry, spanning over 60 years. When asked what’s the biggest change she’s seen over the years, she gave a surprising response, stating that black Africans are “taking away our jobs”:

“There has been an attempt at being more lenient to Blacks. Let me correct that a little. They are hiring Blacks, but they are hiring Black actors from Africa. And the question has been: ‘’What’s the difference? He’s Black.’ Ah, but he’s Black African, as opposed to Black American. They’re taking away our jobs.”

Cicely Tyson’s memoir, “Just As I Am” will be available on January 26th.

Will you be reading Cicely Tyson’s memoir? Let us know in the comments below! 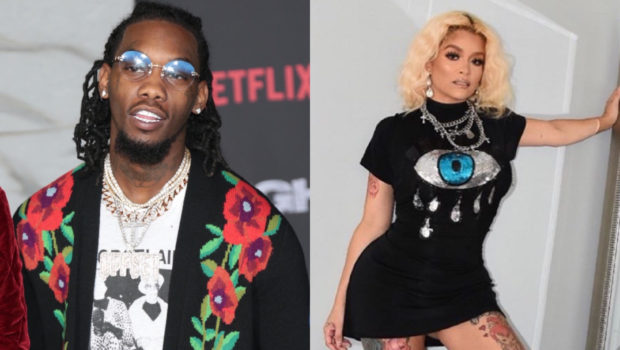