While reports spread that Donald Trump could pardon rappers like Lil Wayne and Kodak Black amid their legal issues, Snoop Dogg is lobbying for Donald Trump to add another name to his list.

Snoop Dogg, who has never hidden his disdain for Donald Trump, is said to be working with activists who have influence in the White House, including Alice Johnson, who Donald Trump pardoned previously with help from Kim Kardashian West.

“The president knows how much this case means to me… In reviewing Michael Harris’ case, his story, and what he’s gone through, this is such an unfair case… He should have been home a decade ago. I really felt for this man. I am very hopeful that he will be home before the end of the Trump administration.”

Harris is slated to be in prison until 2028. He’s currently serving his sentence at Federal Correctional Institution Lompoc. Those fighting for Harris say he has changed while behind bars. He said himself in an interview in 2019:

“Over 30 years ago, I was part of the problem. However, over the years I have repeatedly proven myself to be part of the solution. It’s about returning to society with my newfound vision, talents, and insights [and] giving back to the communities where my help is so desperately needed.”

Weldon Angelos, a music producer who Donald Trump pardoned in December, said that Snoop Dogg played a role in granting him a pardon as well. He said of Snoop Dogg pushing for Harris’s pardon:

“Snoop brought this case to me, and I brought Alice Johnson on board to help it with me, and she brought it to the West Wing. In the past, the president has given her the ability to select cases. And she doesn’t get [clemency for] all of them… But with Mr. Harris, she is not taking no for an answer.”

What do you think about Snoop Dogg reportedly wanting Donald Trump to pardon Michael “Harry-O” Harris? Comment and let us know. 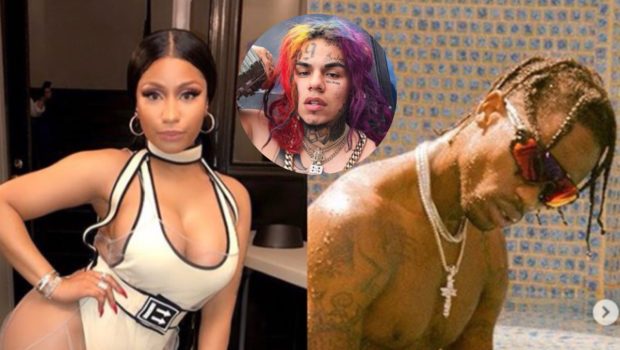