Chris Tucker didn’t get a huge payday for his breakout role as Smokey in the classic film Friday.

He revealed on Shannon Sharpe’s Club Shay Shay that he was only paid $10,000 for the part.

He went on to say that the movie, which also starred Ice Cube and late actor John Witherspoon, had a budget of no more than $3 million, so funds were scarce. In fact, the actors could only get two takes per scene and if it was unsatisfactory, it would be pulled.

Chris Tucker continued and said in the long run, it was worth it to be a part of the iconic film.

“It was that small of a movie, but that was the beauty of it. It allowed me to get into character. It wasn’t no big distractions like big movie sets. You got light people and sound people and everybody wanna be a star. But that movie was just a camera and me and Cube on the porch. Magic came out of it, thank God.”

Friday was released in 1995 and brought in nearly $28 million worldwide. It was followed up with Next Friday in 2000 and Friday After Next in 2002. Chris Tucker went on to star in the Rush Hour franchise in 1998.

Ice Cube gave an update on a potential fourth installment of Friday, Last Friday, in December 2019. He said they had to go “back to the drawing board” as the studio took so long to approve the script and John Witherspoon tragically passed away in the meantime.

What do you think about Chris Tucker getting $10,000 for Friday? Comment and let us know. 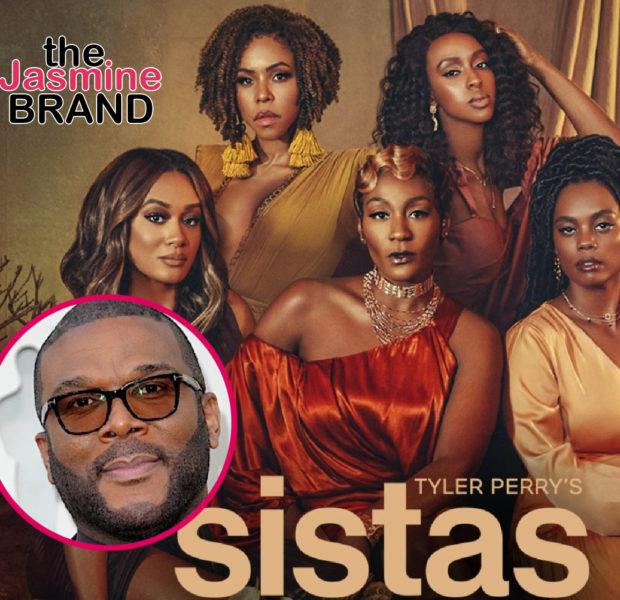 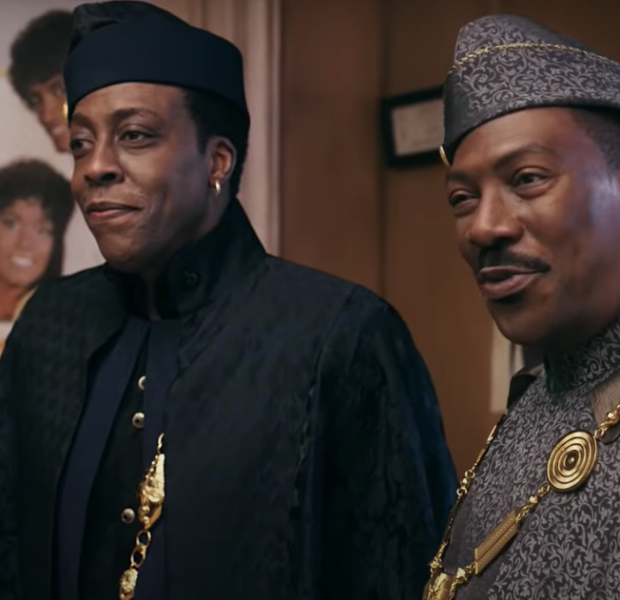 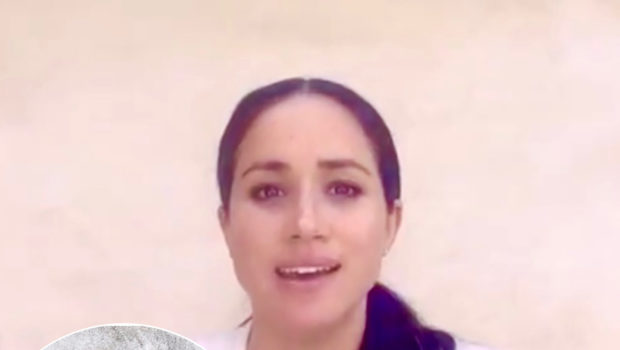