Rapper Casanova In Trouble For Doing A Tik Tok Challenge While In Jail, Loses Visitation Rights

Brooklyn rapper Casanova (real name Caswell Senior) has gotten himself into some trouble while being held in Westchester County Jail in New York. According to reports, the rapper was caught doing the popular Tik Tok challenge, “#Junebugchallenge ” during a video visitation. Apparently, recording videos and taking pictures during a video visitation is prohibited by the Westchester County Department of Correction. An unidentified female recorded Casanova doing the challenge which was later posted on the rappers Instagram account. As a result, Casanova has lost his video visitation privileges.

The rapper facing another internal charge for not wearing a mask while taking a photo with another inmate. 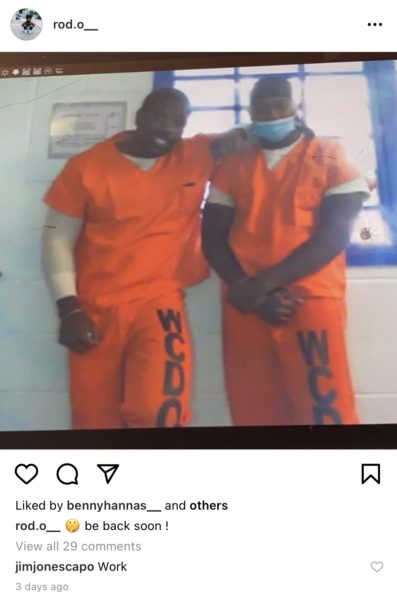 “I’m happy to say we don’t have a lot of issues with video visits because inmates know it’s a privilege, not a right.”

Casanova is in federal custody due to his involvement in a racketeering case along with 17 alleged members of the “Untouchable Gorilla Stone Nation Gang”. Casanova’s charges include: conspiracy to commit racketeering, conspiracy to distribute controlled substances, and possession of a firearm in furtherance of a drug trafficking crime. Despite the rapper putting together a $2.5 Million bail package to to be released from jail, on January 28th, a judge reportedly ruled the rapper was too dangerous to be released. 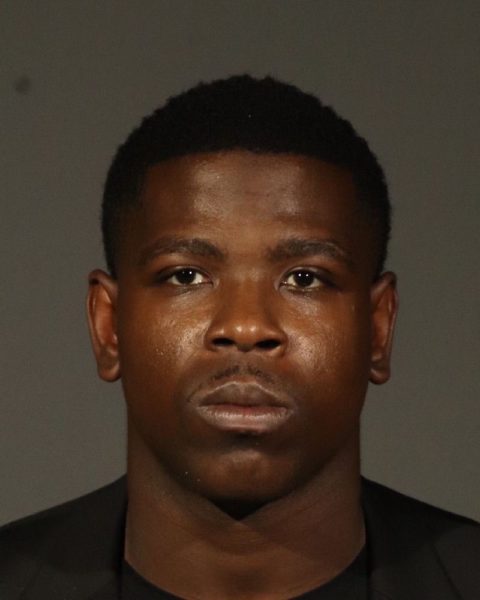 What are your thoughts on Casanova getting in trouble for doing the June Bug Challenge while in jail? Let us know in the comments below. 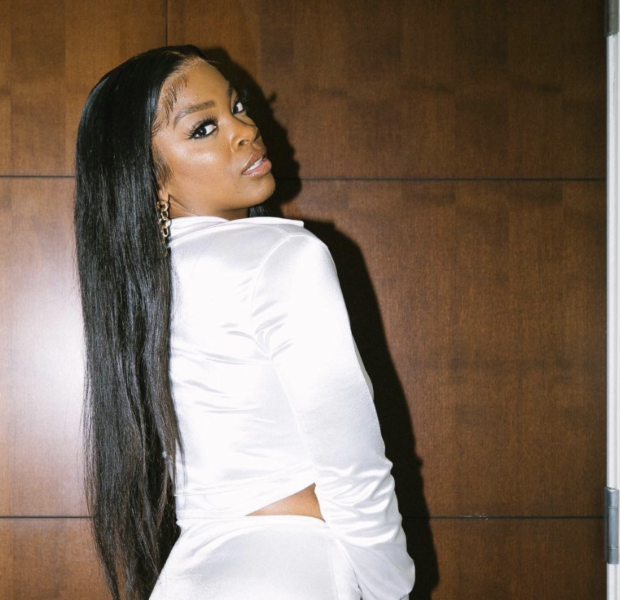 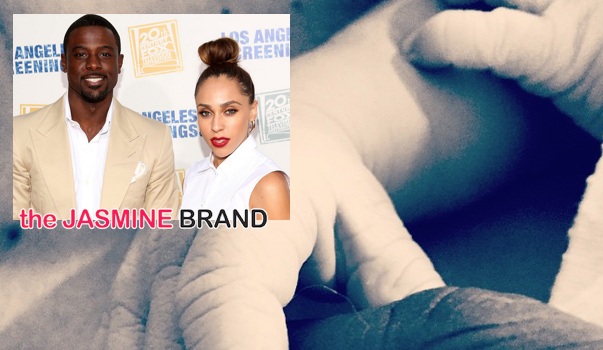 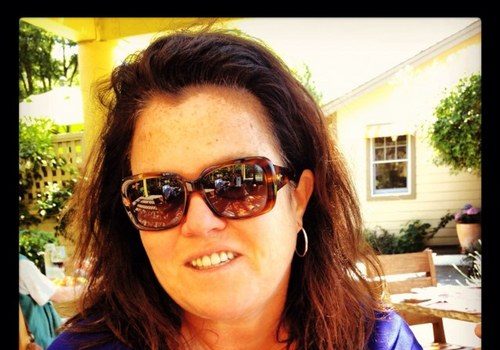 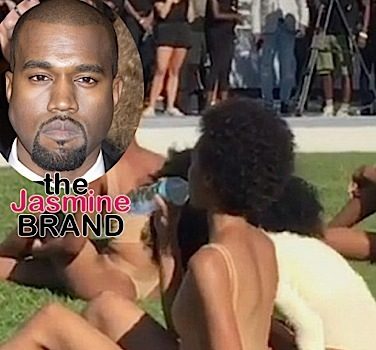